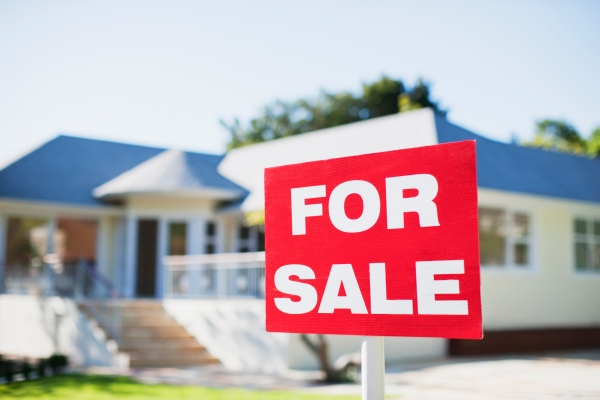 When Zillow announced that it was hitting pause on its iBuying operations earlier this week, the news sent shockwaves through the real estate industry.

Zillow blamed the pause on labor and supply constraints that were hampering its ability to quickly renovate and efficiently turn over its housing inventory. The announcement sent Zillow’s stock plummeting 10% in the day after the report, while driving competitor Opendoor higher.

The key to Opendoor’s recent market expansion can be tied to a fundamental retooling of its playbook for launching in a new city or region.

Given the overlap between operations — Opendoor is in 23 of the 25 markets where Zillow was purchasing homes — there was some question about whether Opendoor was affected by the same shortages. But while Zillow is pulling back, Opendoor says it is plowing ahead.

Over the past nine months, Opendoor has aggressively expanded operations and has been growing its inventory. The company purchased 8,500 homes in the second quarter — more than double Zillow’s tally — and said it had contracts to purchase another 8,200 homes in the third quarter.

Shortly after Zillow confirmed the pause in its iBuying operation, Opendoor issued a statement which said, “We know how important certainty and convenience are to homeowners seeking to move and we’ve worked hard over the past seven years to ensure we can continue to deliver our experience at scale. Opendoor is open for business and continues to scale and grow.”

Basically, Opendoor has no plans to slow down anytime soon. The company can cite a combination of proprietary data, centralized operations and an increasingly digital process for evaluating homes and making offers as just some of the reasons why it has been able to more than double the number of markets it operates in over the past nine months.

The key to any successful iBuying business is the use of data to make a competitive offer to sellers while also having a strong understanding of the price you can expect to garner when you put the home back up for sale.

That data, and how you model it, becomes even more crucial in a dynamic real estate market like the one that has emerged over the past 18 months, where historically low interest rates and unprecedented demand constrained inventory and led to home price appreciation in a very short period of time.

“Our job as a company is to provide a really compelling and competitive offer to sellers,” said Opendoor CTO Ian Wong. “If we can’t offer a competitive offer on the single largest asset most people have, they simply won’t take [it].”