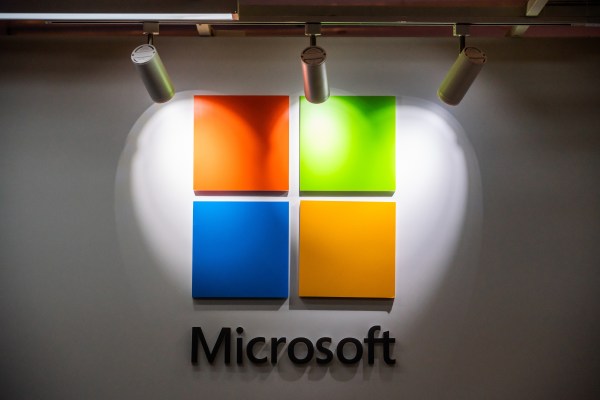 Microsoft today announced that it has acquired Affirmed Networks, a company that specializes in fully virtualized, cloud-native networking solutions for telecom operators.

With its focus on 5G and edge computing, Affirmed looks like the ideal acquisition target for a large cloud provider looking to get deeper into the telco business. According to Crunchbase, Affirmed raised a total of $155 million before this acquisition, and the company’s more than 100 enterprise customers include the likes of AT&T, Orange, Vodafone, Telus, Turkcell and STC.

“As we’ve seen with other technology transformations, we believe that software can play an important role in helping advance 5G and deliver new network solutions that offer step-change advancements in speed, cost and security,” writes Yousef Khalidi, Microsoft’s corporate vice president for Azure Networking. “There is a significant opportunity for both incumbents and new players across the industry to innovate, collaborate and create new markets, serving the networking and edge computing needs of our mutual customers.”

With its customer base, Affirmed gives Microsoft another entry point into the telecom industry. Previously, the telcos would often build their own data centers and stuff it with costly proprietary hardware (and the software to manage it). But thanks to today’s virtualization technologies, the large cloud platforms are now able to offer the same capabilities and reliability without any of the cost. And unsurprisingly, a new technology like 5G, with its promise of new and expanded markets, makes for a good moment to push forward with these new technologies.

Google recently made some moves in this direction with its Anthos for Telecom and Global Mobile Edge Cloud, too. Chances are we will see all of the large cloud providers continue to go after this market in the coming months.

In a somewhat odd move, only yesterday Affirmed announced a new CEO and president, Anand Krishnamurthy. It’s not often that we see these kinds of executive moves hours before a company announces its acquisition.

The announcement doesn’t feature a single hint at today’s news and includes all of the usual cliches we’ve come to expect from a press release that announces a new CEO. “We are thankful to Hassan for his vision and commitment in guiding the company through this extraordinary journey and positioning us for tremendous success in the future,” Krishnamurthy wrote at the time. “It is my honor to lead Affirmed as we continue to drive this incredible transformation in our industry.”

We asked Affirmed for some more background about this and will update this post if we hear more. Update: an Affirmed spokesperson told us that this was “part of a succession plan that had been determined previously.  So it was not related [to] any specific event.”