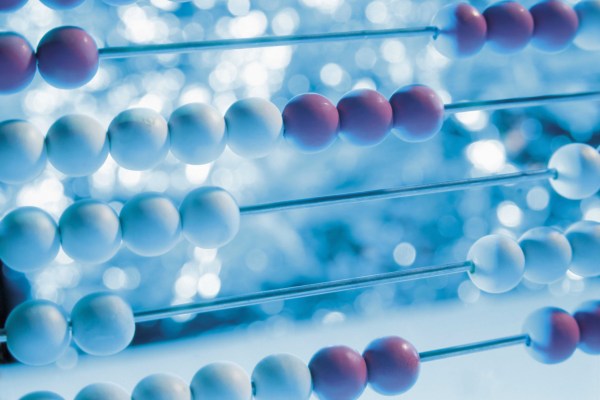 Abacus.ai wants to build an AI platform that simplifies machine learning model creation, while still leaving room for power users. Today the company announced a $50 million Series C. At the same time, it announced that the platform was expanding to include computer vision use cases.

Tiger Global led the round with participation from Coatue, Index Ventures and Alkeon Capital. With today’s investment, the company says that it has raised over $90 million in under 30 months. The most recent funding prior to this was the company’s $22 million Series A last November.

Abacus co-founder and CEO Bindu Reddy, whose background includes stints at Google and AWS, says the company is trying to create a complete AI platform. “We have this end-to-end AI/ML platform where the unique thing is we have these vertically integrated solutions, which are kind of specific to common enterprise AI use cases. So think of things like churn reduction or lead scoring or personalization,” Reddy told me.

She says that this enables companies which lack dedicated data science team to build machine learning models with the help of the platform. “With Abacus, you have all the pieces and modules that a standard AI platform like SageMaker has, but it is customized for each of those use cases,” she said.

With this approach, you choose a vertical, point to a data set, and Abacus builds the model for you. This is sometimes known as AutoML. For companies that have data science teams, and have already built a model, they can use that model instead of one provided by Abacus, giving a complete experience depending on the customer’s requirements.

The approach puts Abacus in competition with the major cloud vendors and with startups like DataRobot, the Boston AutoML startup that has raised $1 billion, but she believes that Abacus has been able to simplify the model production process more than the cloud companies, and while she acknowledges that DataRobot is a competitor, but she says her company’s ability to offer those vertical solutions is a big differentiator.

One of those vertical solutions is computer vision, and as part of today’s news, the company also announced new computer vision use cases including image detection, classification and segmentation.

Abacus, which was founded in 2019, currently has 45 employees. With the new capital, the plan is to double that number by year’s end. As they build up, she says it’s important to add women and build a diverse company, and Abacus has an internship for high school girls to show them that STEM is an exciting career proposition, something she says that she hopes to expand because the industry needs to attract more girls and women.

“I think one of the things we need to do is to increase that pool dramatically because one of the problems we definitely have is women [going to places] where there’s 80-90% men and saying, ‘We don’t even want to do this. Why would I want to work with a bunch of dudes?’ So we have to increase that pool. We need that balance. So we try very hard. We also reach out to women PhDs because we also have a research science department, and we want to make sure that we are also encouraging women researchers in the AI space,” she said.

The company’s platform seems to be working in the market with 10,000 users on the platform, who have created over 30,000 models to-date. While Reddy didn’t want to discuss specific paying customer numbers, she did share that companies like 1-800-Flowers, Flex and Recorded Books are using models in production built on the Abacus platform.