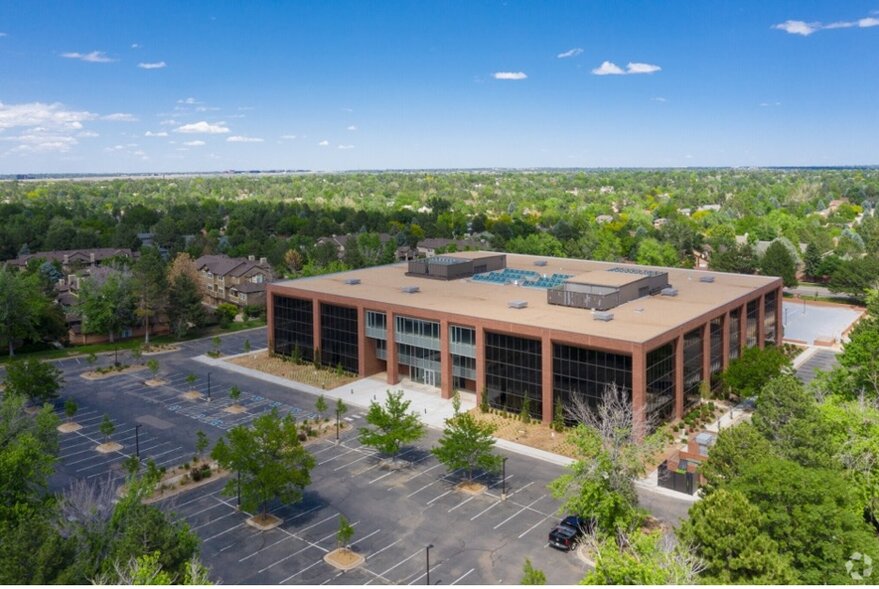 After announcing plans in May to establish a facility in Denver to produce as many as 80 satellites at once, York recognized it would also need a near-term plan to expand production. As a result, York will begin building satellites in the Denver Tech Center.

“Demand from customers for our flexible and affordable solutions over the past few years has grown exponentially, and it’s clear that we needed to accelerate our expansion plans to meet this demand,” said Dirk Wallinger, CEO of York. “This newest facility ensures we keep pace with the commercial demand of our S-Class and LX-Class spacecraft.”

York has won some high-profile orders. The company is building communications satellites for the Pentagon’s Space Development Agency under a $94 million contract awarded in 2020. In addition, Intuitive Machines plans to send a York S-Class satellite to lunar orbit next year to provide communications for its mission to the lunar South Pole.

Still, it’s impossible for outsiders to name all of the York customers because the satellite manufacturer and operator does not announce contracts it wins. Instead York lets customers decide whether or not to disclose deals.

In the Denver Tech Center, York plans to produce 70 satellites simultaneously. Meanwhile, the city of Denver is reviewing York’s plan for what it calls its “mega manufacturing facility.”

Once both facilities are up and running, York plans to build satellites for commercial customers in the Denver Tech Center, while reserving its new mega manufacturing facility for government customers.