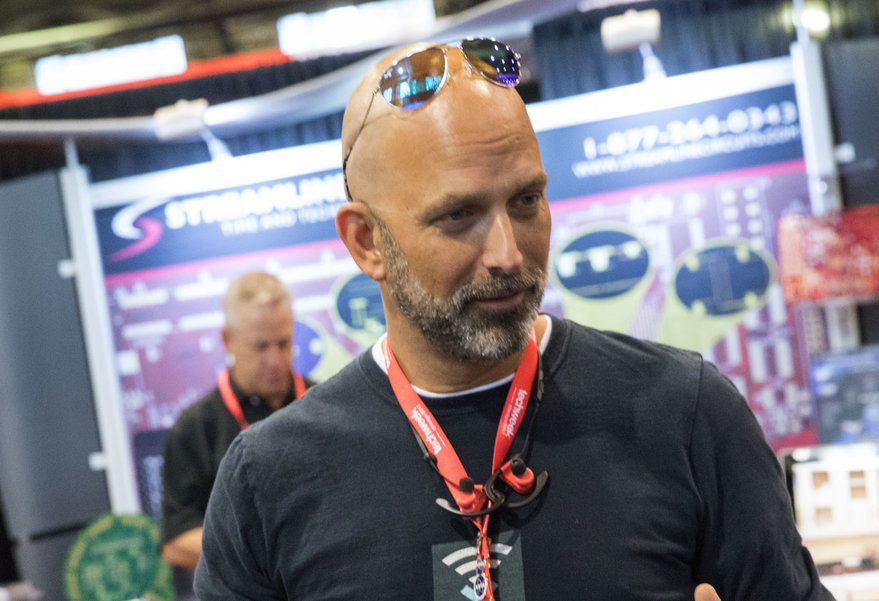 “Having a demonstration at the MBS Lab facility is a best-case scenario for us in terms of how we position ourselves for market adaption and market traction,” Ron Weiland, Xenesis co-founder and senior vice president sales, told SpaceNews. “Our initial focus is on offering this service to potential prospects to try out. That will also give us the ability to get some feedback and make adjustments along the way from a technical or business perspective.”

Under the agreement, Xenesis will establish an optical ground station in Usingen, Germany, to send and receive data from the Xen-Hub Optical Communications terminal Xenesis is preparing to send to the International Space Station for installation on Bartolomeo, the Airbus Defense and Space external research platform.

Xenesis has placed a purchase order with Space Micro for the Xen-Hub optical terminals destined for ISS. After demonstrating its technology on the space station, Xenesis plans to offer commercial data services through the ISS Xen-Hub.

In addition, Xenesis has placed a purchase order with Space Micro for a second Xen-Hub, which it plans to install in a dedicated small satellite to showcase the network architecture for its future laser communications constellation.

“Space Micro and our partners and have flown this technology before,” said Mark LaPenna, Xenesis founder and chief executive. “This is a showcase to demonstrate our network architecture and laser comm services.”

MBS Lab, which looks for commercial technology that its parent company could adopt in the next three to five years, sees promise in laser communications.

“It is one of the technologies that promises a lot of advantages in terms of higher security, less vulnerability to interference and also higher data rates, which all support our core business in the long run,” said MBS Solutions Architect Ahmed Al-Mudhafar. “MBS positions itself as a provider for secure, high-speed communications.”

In a similar manner, MBS Lab will gain access to a Xen-Node that Xenesis will continue to own and operate.

The revenue-sharing model “will reduce the risk from all the partners participating in this work,” Al-Mudhafar said. “We are closer to the end customer. If we can bring all this together and make a feedback loop between all the parties including the end customer, we can speed up the learning curve of what problem laser comm can solve and how to solve it in a financially viable way.”

For example, the emergence of new broadband constellations may increase the flow of data and heighten demand for gateways. “If this becomes a pain point of the future, would laser comm be a possible mainstream solution?” Al-Mudhafar asked.