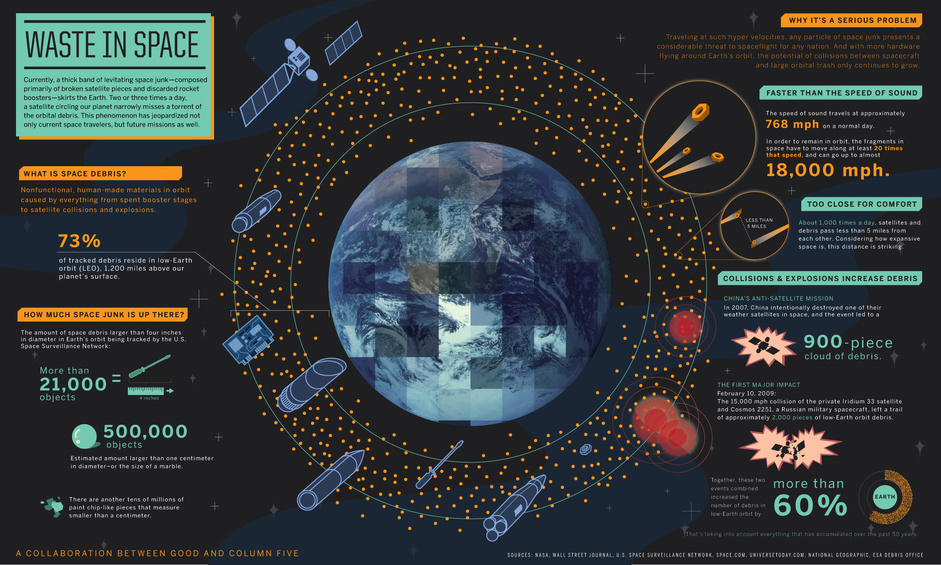 “We’re eager for that to happen,” Whiting said at a Mitchell Institute event on Capitol Hill.

Whiting is the commander of the 14th Air Force and the Combined Force Space Component Command under U.S. Space Command. He oversees the two major organizations — the Combined Space Operations Center and the 18th Space Control Squadron — that help to maintain a catalog of space objects and notify satellite operators around the world when other satellites or debris threaten to collide with spacecraft.

The White House in June 2018 issued Space Policy Directive 3 that assigns the Department of Commerce the responsibility for the “publicly releasable portion of the DoD catalog” and for providing basic space traffic management data and services either directly or through a partnership with industry or academia.

There is already regular interaction between military space operators and a senior Commerce official who has been assigned to oversee the transition, said Whiting. But he said he could not predict when the transfer of responsibility will actually happen. “The timeline still dependent on Commerce securing the resources that they need,” he said.

Commerce requested $10 million for the Office of Space Commerce to create a new organization for space traffic management starting in fiscal year 2020. The government is currently operating with temporary stopgap funding and it’s not clear when Congress will pass appropriations bills for federal agencies.

Secretary of Commerce Wilbur Ross announced at an August meeting of the National Space Council that the deputy for operations for the Office Space Commerce, Mark Daley, would be leading the department’s “landing team” at Vandenberg.

Whiting said having a senior Commerce official at Vandenberg is an important step. “He is meeting with the 18th Space Control Squadron on a daily basis,” he said. Getting the necessary funding is key, Whiting added. “Resourcing Commerce to take on their new work will enable the Air Force and U.S. Space Command to focus on our military unique mission.”

Kevin O’Connell, the director of the Office of Space Commerce, told the Senate Committee on Commerce, Science and Transportation in May that the goal is to transition commercial conjunction analysis and notification to Commerce by 2024. He said there is an urgent need for a civilian agency to become the public face of space traffic management as companies begin to deploy large constellations and the risk of collisions could undermine commercial growth.

The military, meanwhile, will be happy to relinquish the role of space traffic cop. “We want this to go to a civilian agency,” Whiting insisted. “We don’t view ourselves as a police force. We need the Department of Commerce to take this on.”

The Air Force Space Command has called for a shift in focus from basic tracking of space objects to what it calls “space domain awareness.”

An October 4 memo directs AFSPC to no longer use the term “space situational awareness” and instead use the term SDA.

“This is to highlight the fact that while SSA has served us well over the decades and resulted in the best space traffic capability in the world, it continues to keep our thinking on the way things were done in the past,” said Whiting. “SDA captures the ability to maintain track and custody of all threatening objects in space.”

Handing off space traffic management to Commerce is key for the military to start pivoting in a different direction, Whiting said.

Brian Weeden, director of program planning at the Secure World Foundation, pointed out that under SPD-3, DoD is still required to maintain the authoritative satellite catalog, which forms the foundation of the catalog Commerce will be maintaining. “So the DOD can’t entirely abandon the tracking and cataloging aspects of SSA,” Weeden told SpaceNews.

“I’d also point out that this shift from SSA to SDA is essentially the same thing they said about the shift from space surveillance to SSA about 12 years ago,” Weeden said.

Congress also will need to act. Weeden said there are still conflicting views on Capitol Hill on whether space traffic management should be handled by the Department of Transportation, rather than Commerce. “We’re neutral on whether it should go to Transportation or Commerce. Our position is that it should go somewhere and sooner rather than later, and the White House should be open to compromise to make that happen.”