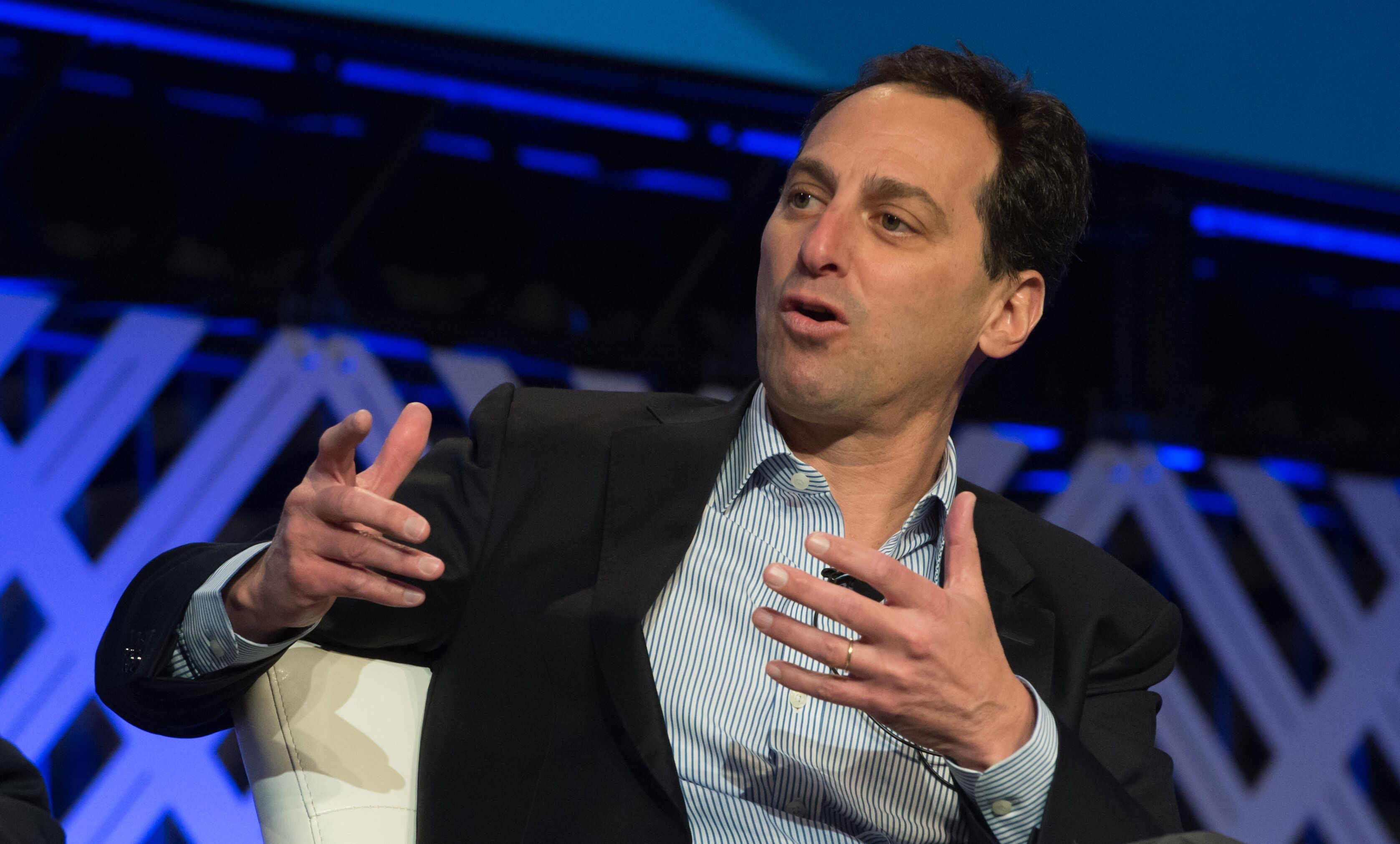 The senior secured notes due 2026 will be issued around April 27 as part of a debt package that will fund 60% of the project’s cost, with the remaining 40% financed through equity.

Dan Goldberg, Telesat’s CEO, told a session of the Satellite 2021 LEO Digital Forum April 6 that he expects to complete Lightspeed’s financing “in the next couple of months.”

The company is also close to finalizing plans to start launching the constellation of nearly 300 satellites from next year. It has early launch arrangements with Jeff Bezos’ Blue Origin and 3D printing specialist Relativity Space. Neither company has conducted an orbital launch.

As part of plans to fund the multibillion-dollar constellation, Telesat said Nov. 24 it will form a new Canadian company to list shares on the Nasdaq stock exchange in the third quarter of 2021.

Telesat is combining with Loral Space & Communications, a major shareholder that already trades on the Nasdaq.

Loral and Canadian pension fund manager PSP Investments are Telesat’s largest shareholders, after buying the company in 2007 for about $3 billion in a leveraged buyout deal.

Telesat has also said it is considering debt financing from an export-credit agency (ECA), which used to be prevalent in the commercial space industry before bonds and other financing alternatives rose to the fore.

Meanwhile, the company has been receiving strong government support to develop Lightspeed.

Separately, Quebec’s provincial government said Feb. 18 it will invest 400 million Canadian dollars in Lightspeed, and Canadian space hardware maker MDA, to build the network’s phased array antennas. The Quebec government is splitting its investment between equity in Telesat and a loan to the company.

Telesat expects Lightspeed will start offering services in 2023, putting it behind other broadband megaconstellations Starlink and OneWeb.

However, the company plans to leverage its existing geosynchronous (GEO) satellite network, and the expertise gained during five decades in business.

Unlike megaconstellation frontrunner Starlink, which has 1,378 satellites in orbit, Lightspeed will not provide consumer broadband services. It will focus on markets including backhaul services for mobile network operators and internet service providers, aeronautical and maritime connectivity, and government customers.

Telesat’s new bond carries a 5.625% coupon, which is the annual interest payment that its holder receives from the bond’s issue date until it matures.

The debt prompted Moody’s Investors Service, the ratings agency, to downgrade the operator’s corporate family rating (CFR) by one notch to B2 from B1.

Peter Adu, Moody’s vice president and senior analyst, said it downgraded the company because the bond will change its ratio of debt to adjusted EBITDA, or earnings before interest, taxes, depreciation, and amortization, from 5.1 times 2020 earnings to 6.1 times earnings.

Moody’s rates about $3.5 billion of Telesat’s debt. The satellite operator recorded 653 million Canadian dollars ($511 million) in adjusted EBITDA for 2020, a 14% decrease compared with 2019 as COVID-19 weighed on the business.

The ratings agency said Telesat remains on review for another downgrade as it expects further changes in its debt to EBITDA ratio amid Lightspeed’s construction.

However, it also noted how Telesat’s $2.7 billion Canadian in contract backlog gives it a predictable revenue stream over the next 12-18 months. Plans to monetize the company’s C-band spectrum, for terrestrial wireless use in U.S. and Canada, also boost the company’s future outlook.