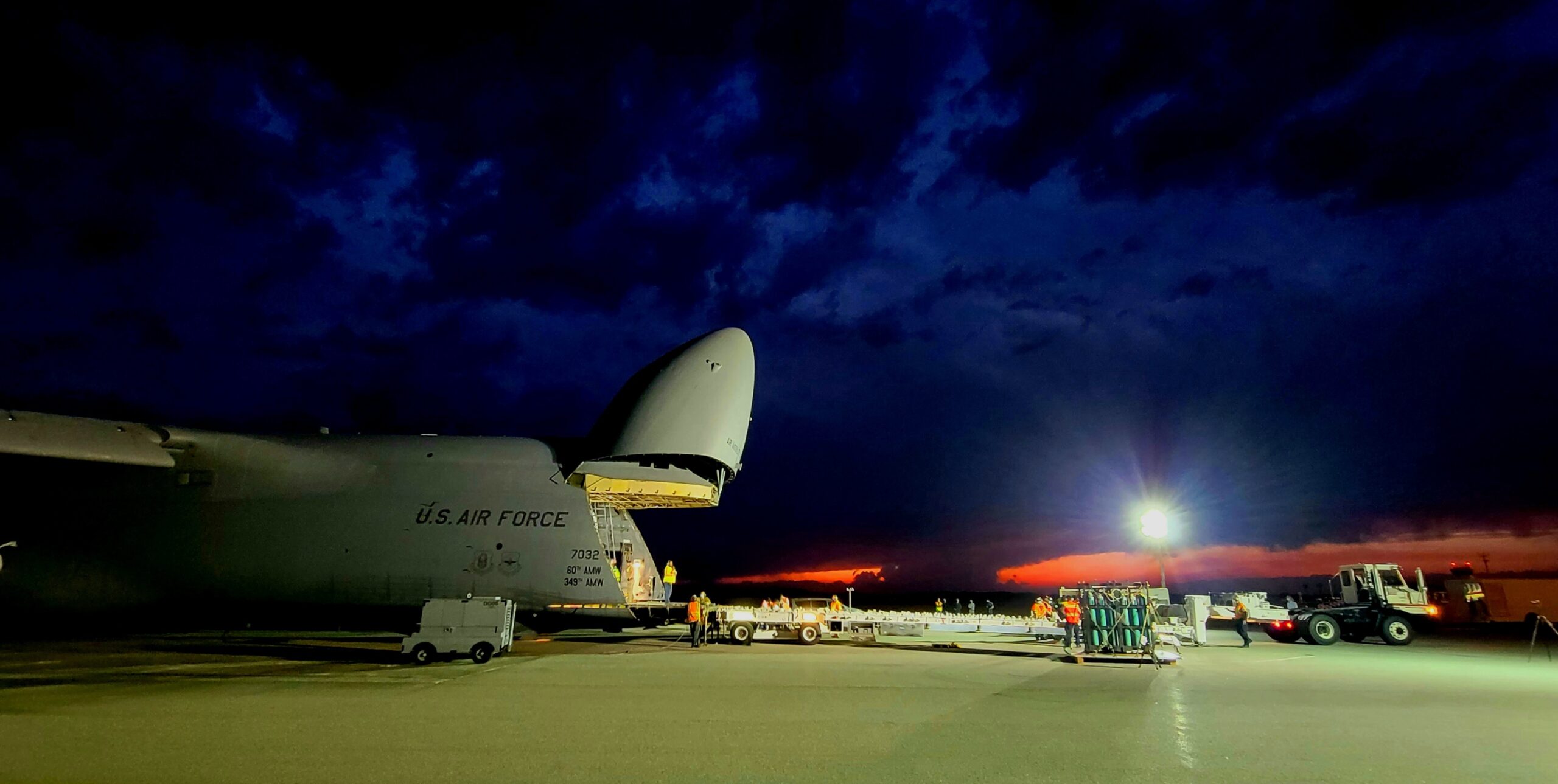 The geosynchronous SBIRS GEO-5 is the fifth satellite of the Space Based Infrared System program. Lockheed Martin said the manufacturing of SBIRS GEO-5 was completed in December.

Lockheed Martin said SBIRS GEO-5 is the first military satellite that uses a new bus developed by the company, the LM 2100. SBIRS GEO-6 also is being built on that bus.

The SBIRS constellation was designed to replace the Defense Support Program, a system of early warning satellites made by Northrop Grumman that has been in operation since the 1970s.

La Palma Volcanic Eruption Persists With Its Resulting Effects Felt From Above and Below
Molecules that see the light embark on an epic trip
Clarifai moves beyond computer vision to manage companies’ unstructured data
Instagram adds scheduling and ‘practice mode’ features for Live creators
Why nuclear should be part of our net-zero-carbon future, green jobs for physicists, proton arc therapy