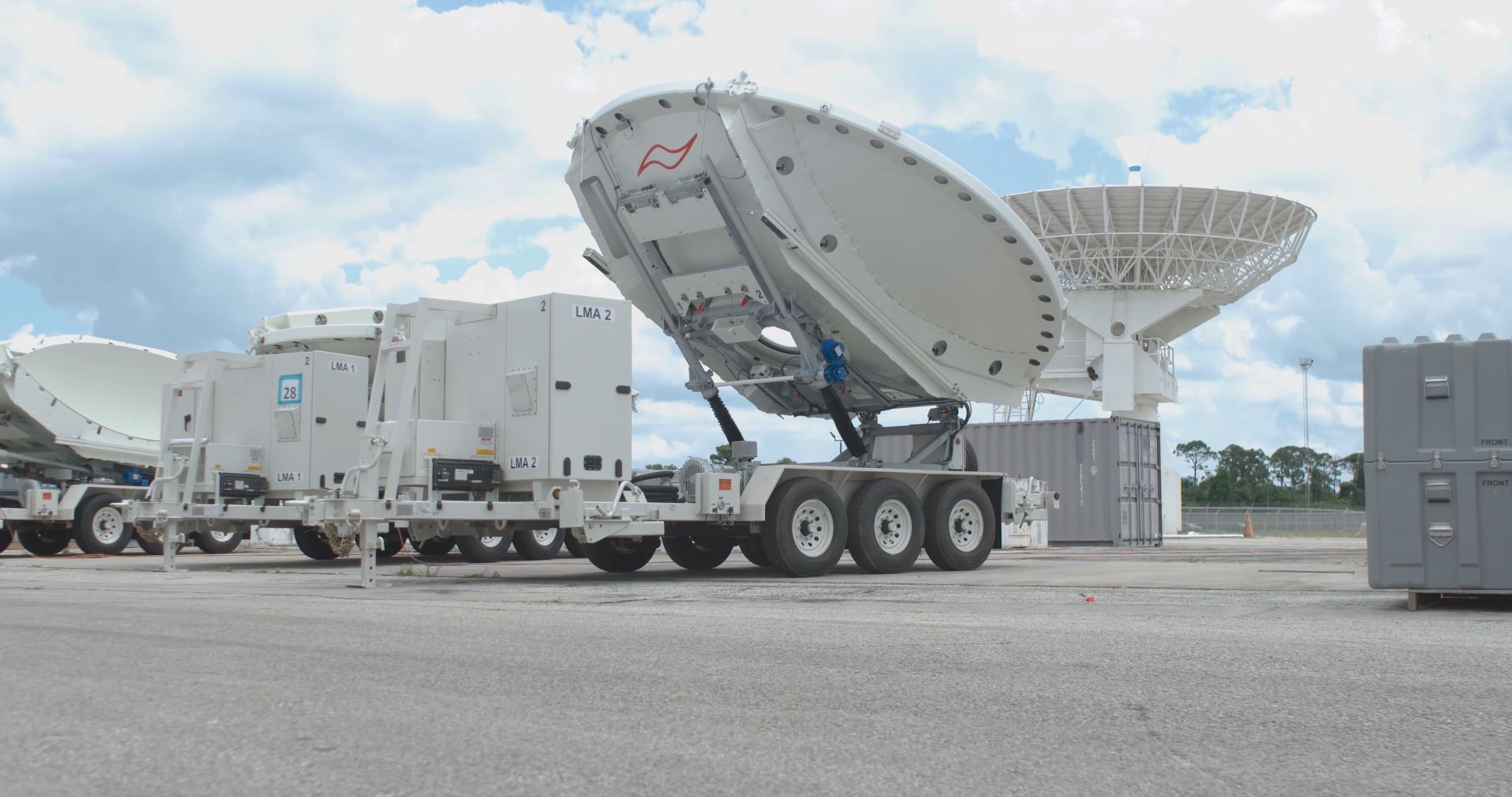 WASHINGTON — U.S. military officials and analysts have warned that China and Russia are building an arsenal of weapons designed to interfere with space-based capabilities of the United States.

The United States meanwhile is building its own capabilities to counter enemies’ space assets. Most of those systems are classified but the Space Force has made public its plans to deploy advanced electronic jammers to disrupt enemies’ satellite communications signals.

The company additionally won a $125 million contract last month to produce 16 CCS units for use at U.S. military bases stateside and for overseas deployments.

Ed Zoiss, president of L3Harris Space and Airborne Systems, said the CSS allows the military to “dominate the electromagnetic spectrum.”

“Denying our enemies the ability to use their space assets protects U.S. warfighter operations,” Zoiss said Nov. 15 in a news release about the company’s recent contract.

The CCS Block 10.2, also known as Meadowlands, was declared operational in March 2020.

Praveen Kurian, senior director and general manager of L3Harris’ space superiority division, said the jamming effects of the CCS are reversible, meaning that they do not cause permanent damage. It was designed to cause temporary disruption of satellite communications signals.

The 10.2 CCS upgrade replaces an older version the U.S. Air Force acquired more than a decade ago.

L3Harris has to deliver 16 units by 2025. The biggest changes in the new system is the automation in the software and the ability to conduct operations remotely, he said. “It’s a pretty significant improvement.”

Once Believed to Have Came from Bears, Footprints in Archeological Site Found to Have Belonged to Early Humans
Our new hybrid lives: Tactile virtual experiences and hardware that lives with us
VC has a pivotal role to play in the climate fight, but it can’t do everything
Cutting through the quantum hype, why the Stark effect should be renamed
EverLife