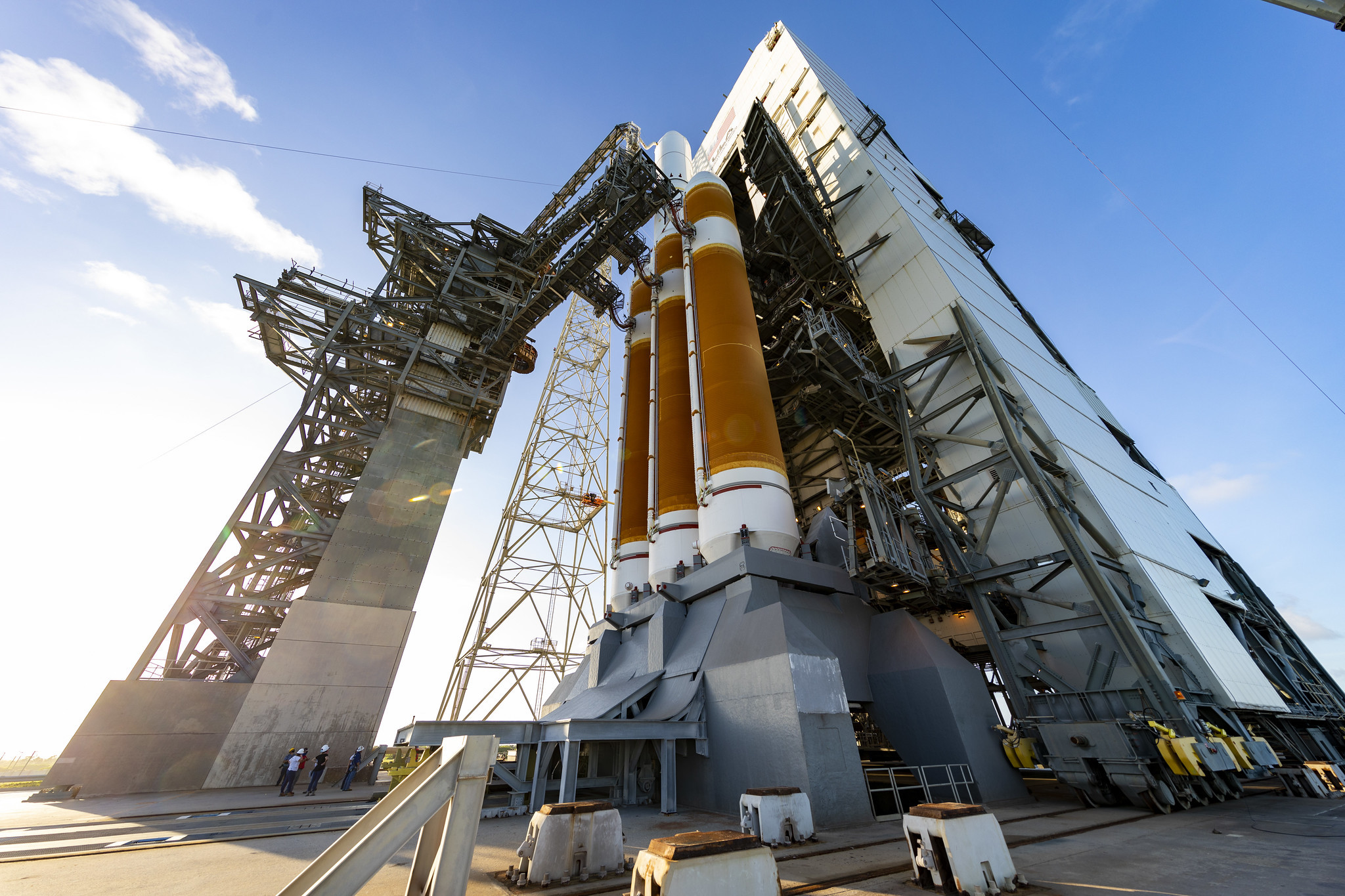 The recent streak of launch scrubs proves that systems are working like they should, said Col. Douglas Pentecost.

WASHINGTON — A streak of United Launch Alliance and SpaceX launch scrubs has frustrated rocket company executives and space aficionados. But Space Force launch managers are not discouraged, and in fact see scrubs as proof that systems are working like they should, Col. Douglas Pentecost said Oct. 22.

ULA and SpaceX rockets over the past two months aborted launches just seconds before liftoff. “We see that as a success,” said Pentecost, the deputy director of the Space Force’s Space and Missile Systems Center Launch Enterprise.

Launches were terminated because rockets saw “that something looked amiss,” he said. “That’s how we designed the system.”

ULA’s Delta 4 Heavy attempted in August and September to launch the National Reconnaissance Office’s NROL-44 satellite but ground equipment problems caused scrubs. ULA said last week that the company is testing the swing arm retraction system and has not yet announced a launch date.

A SpaceX Falcon 9 launch of a Space Force GPS 3 satellite was aborted Oct. 2 due to an unexpected pressure rise in the turbomachinery gas generator on the launch vehicle. The company has not announced a new launch date.

“Falcon 9 and Delta 4 stopped within seconds of launch? This is good stuff,” said Pentecost. ‘We’re learning a lot, we’re working with both ULA and SpaceX to understand what happened.”

Pentecost said the Space Force is planning to send three satellites to orbit in November, suggesting both NROL-44 and GPS 3 could be ready to launch next month. The third launch would be NROL-101, an NRO mission scheduled to fly on ULA’s Atlas 5.

NRO spokeswoman Maura Beard told SpaceNews that the agency emphasizes safety over schedule. “The series of delays we have experienced with NROL-44 are understandably disappointing,” she said. “But safety on the range and security of the payload are paramount.”