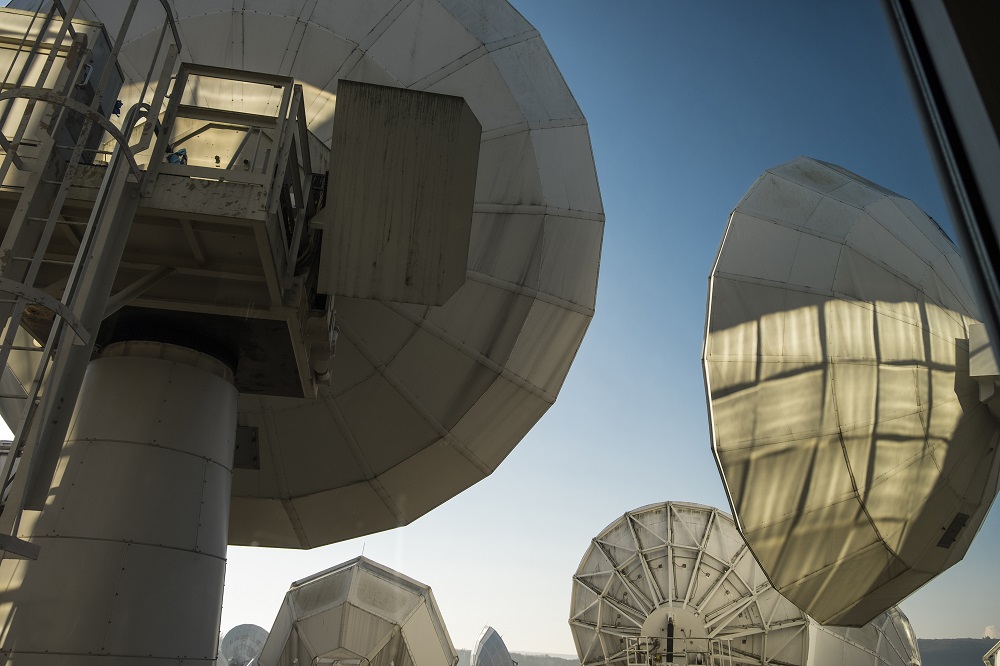 TAMPA, Fla. — Lower broadcast revenues and the pandemic continue to drag on the financials of major satellite operators as they point to the traction they are gaining in their new connectivity growth engines.

Intelsat, SES, Eutelsat and Telesat all recorded hits to their broadcast businesses in the three months to the end of September 2021, compared with the corresponding period last year.

For Intelsat, the operator also had to grapple with nearly $100 million in professional fees and other costs related to its Chapter 11 restructuring for the quarter, up from about $36 million for the period last year.

“Media was impacted by a large planned service migration from the Intelsat network onto customer-owned assets coupled with the ongoing business trends.”

Adjusted EBITDA, or earnings before interest, taxes, depreciation, and amortization, fell to about $283 million, compared with nearly $333 million for the third quarter of 2020.

Telesat saw total revenues drop 2% to 192 million Canadian dollars ($154 million), when adjusted for foreign exchange rates, following what the Canadian operator said was a slight reduction of service for one of its North American DTH customers.

The company is heavily investing in a low Earth orbit broadband constellation called Lightspeed, which aims to start launching a network of 300 broadband satellites next year.

With a recent commitment from Canada’s government to invest about $1.15 billion in Lightspeed, Telesat has made arrangements for more than two-thirds of the constellation’s projected $5 billion cost.

During the company’s latest financial results, Telesat CEO Dan Goldberg said it is on track to become a publicly listed company before the end of this year to support Lightspeed’s funding.

Europe’s SES and Eutelsat posted broadcast business declines in their quarterly results, however, they also pointed to an improving trajectory for the segment.

SES recorded 785 million euros ($908 million) in underlying video revenue for the year to date, which is a 4.1% reduction when adjusted for foreign exchange rates but is less than the 8% drop recorded the previous year.

It recorded underlying video revenue down 4.6% year-on-year for the third quarter of 2021 to 259 million euros.

“The strength and resilience of our Video business is reflected in the improved FY 2021 outlook on the back of important renewals and new business signed across our core neighbourhoods, and the continued positive momentum of our HD+ platform in Germany,” SES CEO Steve Collar said.

He said its networks business, which reported underlying revenue that was flat year-on-year at 533 million euros for the year to date, continues to “perform well against the backdrop of an extended COVID environment,” as it starts to see a “recovery in cruise and new bandwidth demand from our aeronautical customers.”

SES said underlying revenues for the networks segment for the third quarter of 2021 fell 1.3% year-on-year to 184 million euros.

Arianespace launched SES-17 Oct. 23, which SES said will anchor its growth for the next several years with a strategic focus on the commercial aviation market.

Collar said customers will be able to roam from SES-17 to O3b mPower, the upgraded broadband constellation it aims to start deploying to medium Earth orbit (MEO) early next year to improve low latency services.

He said the O3b mPower constellation is “on track for start of service before the end of 2022.”

Eutelsat’s broadcast revenues were down 6.5% year-on-year to about 178 million euros for the quarter.

“Our broadcast activities continue to reflect the carry-forward effects of last year’s Covid-related slowdown, but we are seeing signs of a return to normal with renewed commercial activity in Europe, while we are making progress on selling capacity at our popular 7/8 degrees West position following its partial renewal by Nilesat,” Eutelsat CEO Rodolphe Belmer said.

“At the same time, our growth drivers are now coming into their stride, notably with major deals secured for our broadband capacity in two more of Europe’s largest markets, Germany and Spain, and ongoing traction in Africa.”

The operator pointed to the imminent service entry of its software-defined, reprogrammable Eutelsat Quantum communications satellite, and its investments in low Earth orbit broadband startup OneWeb to expand its connectivity services.

Its fixed broadband revenues jumped 65% year-on-year on a like-for-like basis to 14.6 million euros for the three months to Sep. 30, compared with the period last year, while its mobile connectivity sales edged up 0.8% to just over 17 million euros.

The confidence these satellite operators have in their underlying growth prospects also appears to be extending outside the commercial space industry.