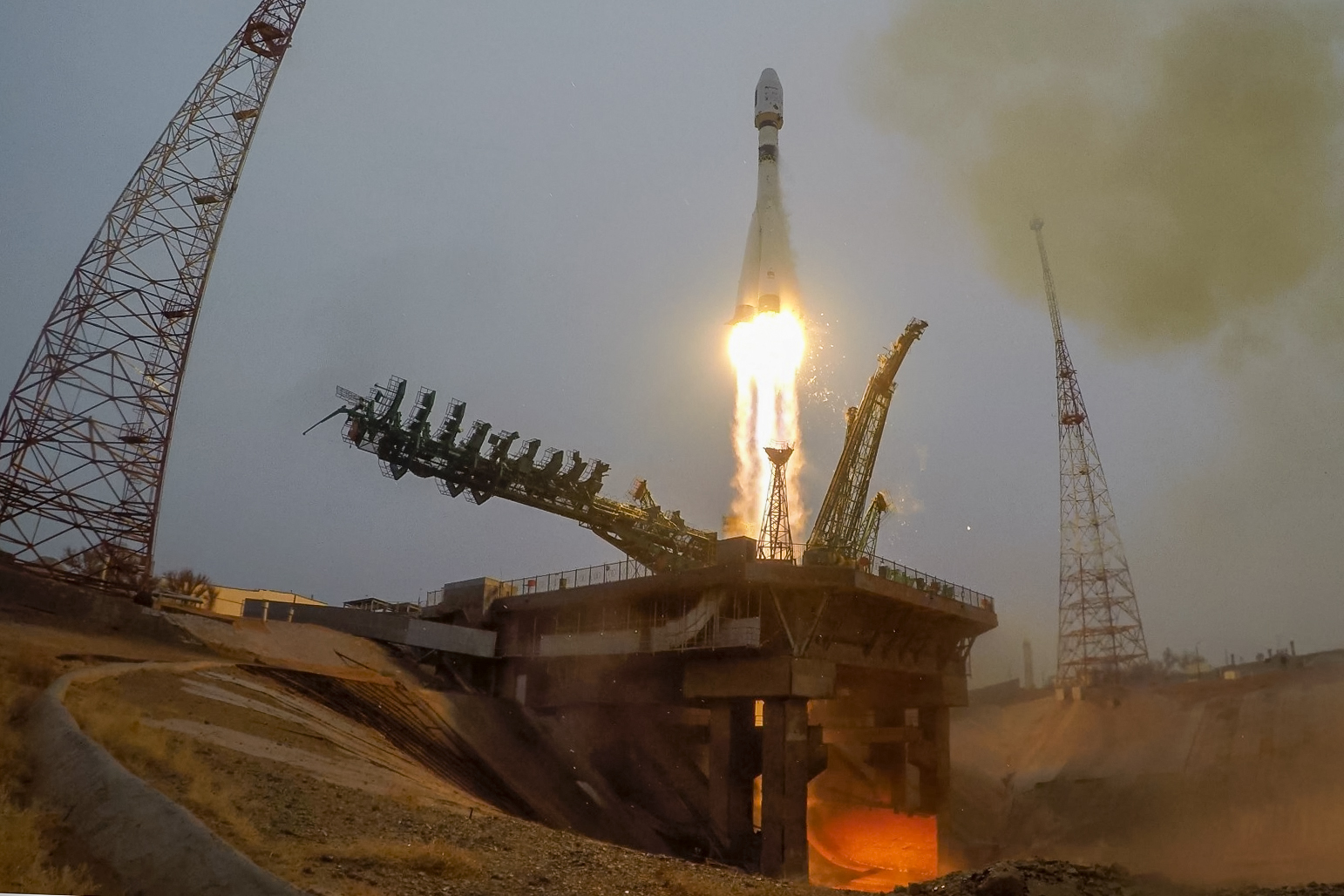 Australia-based Myriota has started offering its IoT services in the U.S. and Canada, after Rocket Lab launched March 22 the first operational nanosatellite Myriota has ordered from scratch.

On the same day, a Soyuz launch arranged by Russia-based GK Launch Services orbited the debut satellite for Spain’s Sateliot, which expects to begin offering commercial services next year.

Myriota has already been connecting devices in Australia and New Zealand through satellites it leases from other operators or bought in-orbit.

They have been using the company’s first generation of six satellites, comprising four spacecraft Myriota acquired from exactEarth, the Canadian ship-tracking company, and two leased from undisclosed third parties.

The first generation constellation has enabled “customers to send and receive millions of messages” to devices in industries including environmental monitoring, agriculture and mining, Myriota co-founder and chief technology officer David Haley said.

The nanosatellite Rocket Lab launched this week, Myriota 7, is one of three second generation spacecraft slated this year to improve the network’s latency and capacity, so customers can send and receive more messages per day.

“Their Myriota Certified solutions are delivering huge benefits in operational efficiency by removing costly field work, eliminating guesswork, and bridging the data gap. Our customers are also developing solutions for utilities, transport and logistics, and supply chain, and their products will be announced soon.”

Following the launches of two more second generation nanosatellites in 2021, Myriota will have a total of nine in orbit.

Haley said Myriota is on track to reach its goal of at least 25 satellites, after raising more than $38.6 million to date from investors including former Australian Prime Minister Malcolm Turnbull.

The company has previously said 10 satellites will enable an hourly revisit rate, while 25 reduces that time to one to 10 minutes.

Sateliot has a plan for up to 100 satellites to serve similar markets by 2025, when the startup expects to be making around €236 million ($278 million) in annual revenue.

The Spanish company is seeking financing to deploy an additional 16 satellites for launching commercial services in 2022-2023, after recently securing a €5 million Series A funding round.

Sateliot’s satellites essentially mimic a terrestrial mobile tower to a 5G-enabled sensor on the ground.

There are more than a billion devices across the world that would be compatible with Sateliot’s technology following a software update, a company official said.

The startup believes its business model is disruptive because, through scalable roaming agreements, it promises to extend a mobile operator’s coverage to areas that terrestrial towers cannot reach.

Myriota, meanwhile, has technology that enables a sensor to talk directly to a satellite overhead.

“We’re the only solution in the market that is affordable and scalable with an up to 10-year-battery life and high cryptographic security and privacy,” Haley said.

All of them are chasing a rapidly expanding market for connecting devices worldwide.

Myriota pointed to data from market research firm Statista, forecasting that the global IoT market will triple in size to reach more than 25.4 billion devices by 2030.

‘Ground zero for pollution:’ In this L.A. neighborhood surrounded by oil refineries, residents grapple with health issues
87 Ultramarathoners Rescued From Near-Whiteout Blizzard-Like Experience in Utah
Climate tech needs cybersecurity
Frames of reference in science and culture, and how they influence progress
Why nuclear energy must be part of ‘net zero’ climate targets