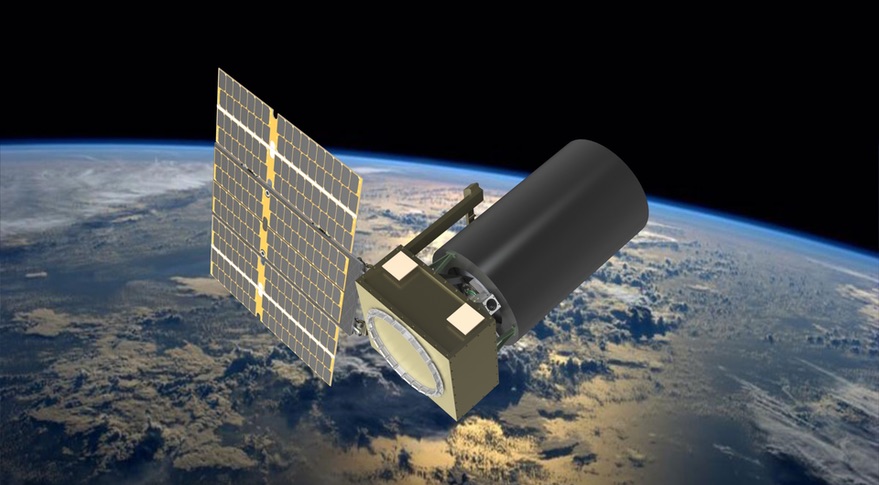 Blue Canyon Technologies, based in Boulder, Colorado, will be merged into Raytheon Intelligence & Space, headquartered in Arlington, Virginia.

Blue Canyon is a privately held company. Raytheon did not disclose the value of the acquisition. The transaction is expected to close by early 2021, pending regulatory approvals.

Blue Canyon Technologies, based in Boulder, Colorado, will be merged into Raytheon Intelligence & Space, headquartered in Arlington, Virginia.

Blue Canyon has a commercial satellite business but has been growing its defense sales. The company currently has more than 90 satellites in production for the Defense Advanced Research Projects Agency, the U.S. Air Force and NASA.

In July it won a $14.1 million DARPA contract to produce four satellite buses for the Blackjack program. The contract has options for DARPA to buy up to 20 satellites for $99.4 million.

“The space market is rapidly expanding and our customers need comprehensive solutions faster than ever before,” Roy Azevedo, president of Raytheon Intelligence & Space, said in a statement. ”What makes Blue Canyon Technologies the right fit for our business is its agile, innovative culture and expertise in small satellite systems and technologies.”

Blue Canyon Technologies was founded in 2008 and has more than 200 employees,