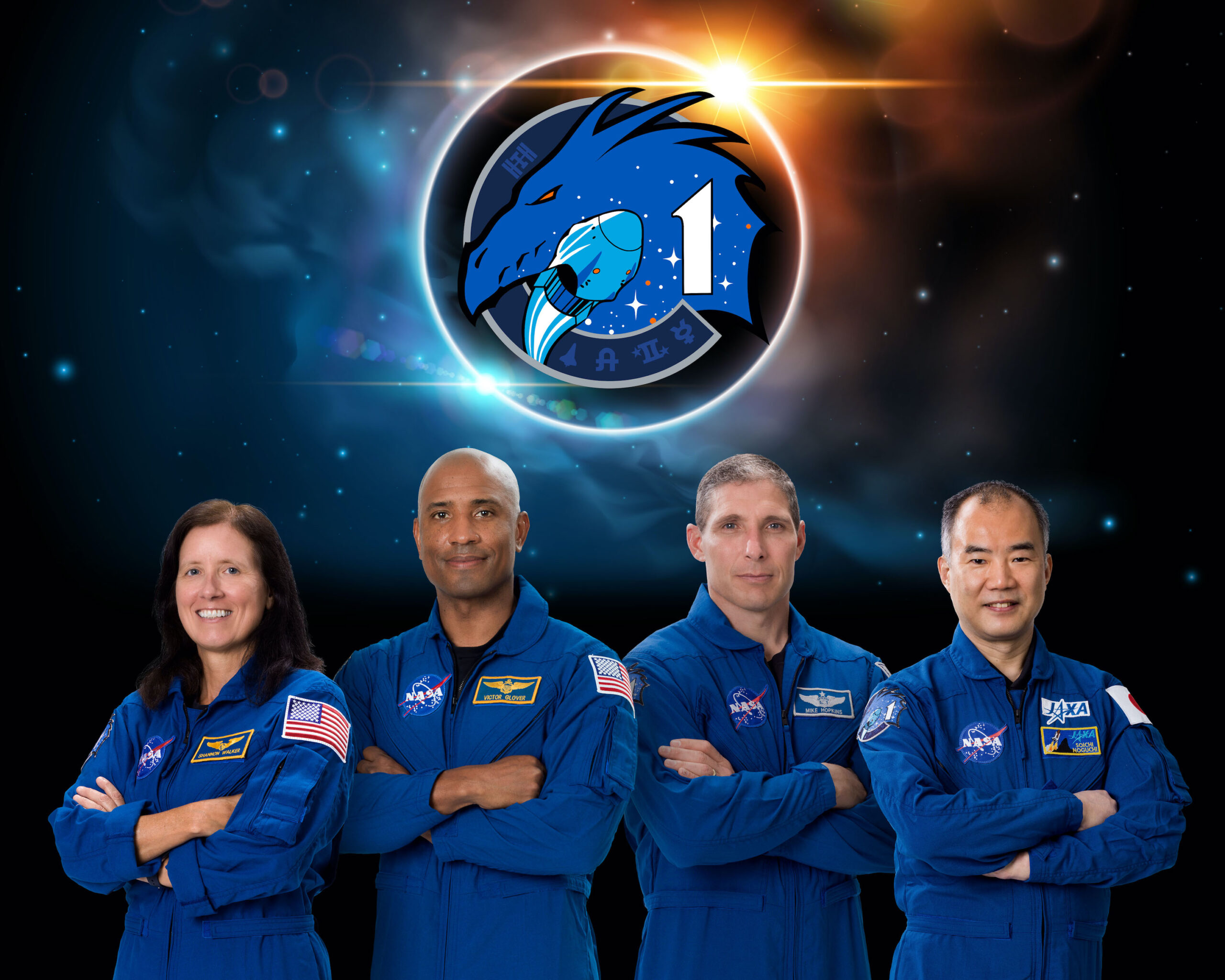 WASHINGTON — NASA astronaut Michael Hopkins, a U.S. Air Force colonel and the commander of the upcoming SpaceX Crew Dragon mission, is transferring to the U.S. Space Force and is expected to be commissioned aboard the International Space Station.

“If all goes well, we’re looking to swear him into the Space Force from the International Space Station,” said Gen. John “Jay” Raymond, chief of space operations of the U.S. Space Force.

Col. Catie Hague, a spokesperson for the chief of space operations, told SpaceNews that the service is working with NASA to schedule a transfer ceremony once Hopkins is on board the International Space Station.

Hopkins, like hundreds of other airmen who are now in the Space Force, is transferring voluntarily. He was selected by NASA to be an astronaut in 2009.

Hopkins would be the first member of the Space Force to serve in NASA’s astronaut corps. Hague noted that for more than 60 years, men and women from the Army, Navy, Marine Corps, Air Force and Coast Guard have helped fill the ranks of the astronaut corps. “The U.S. Space Force, as the newest military service, is looking forward to contributing to this legacy,” Hague said.

Raymond is working with NASA Administrator Jim Bridenstine on the details of a planned transfer ceremony “as a way to spotlight the decades-long partnership between DoD and NASA,” Hague said.