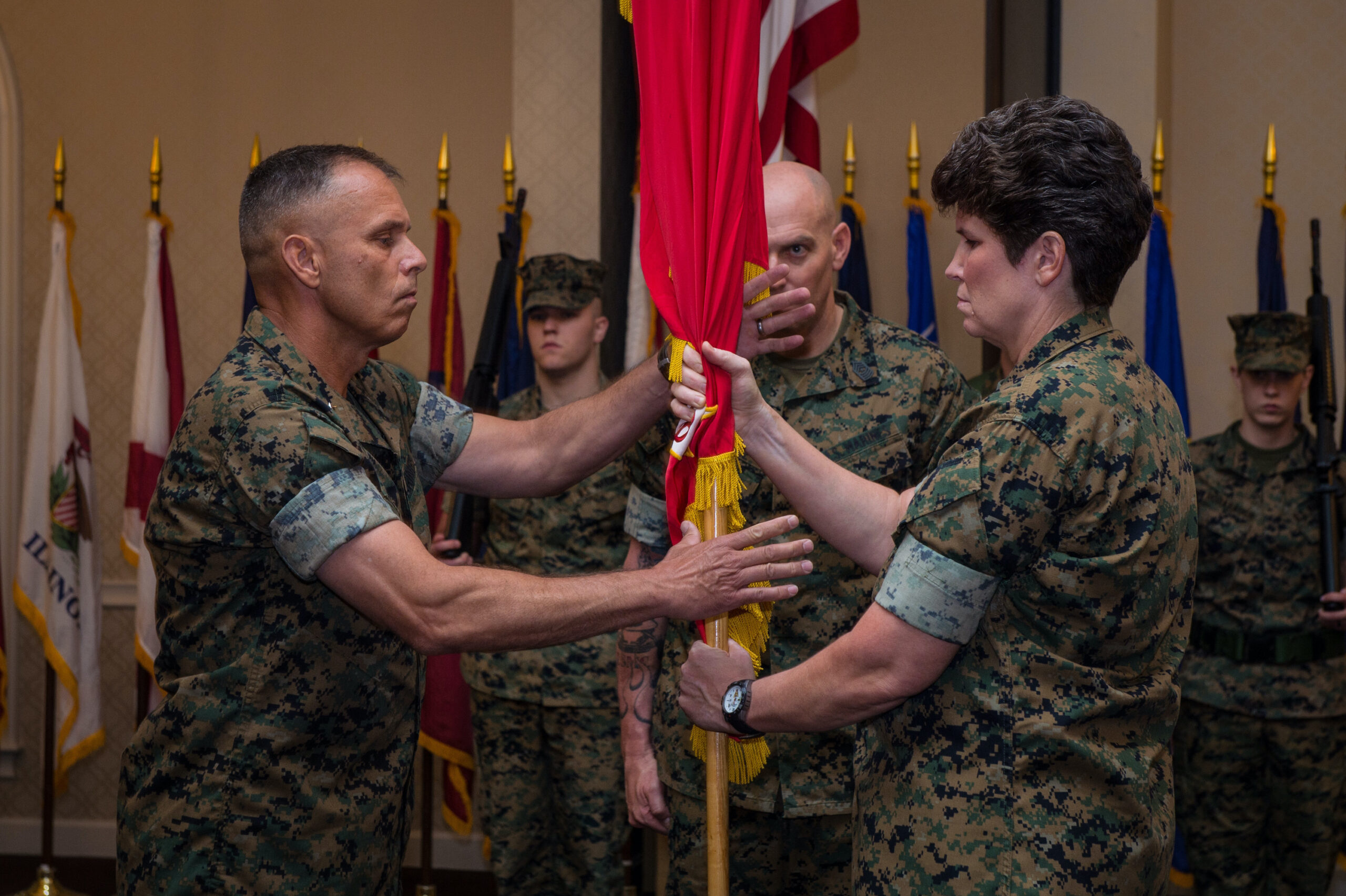 The new organization is colocated with the Marine Corps’ cyber warfare command at Offutt Air Force Base, Nebraska.

“The two units will remain separate and distinct commands,” a Marine spokesman said, although they will be run by a single commander Maj. Gen. Matthew Glavy.

“Space and cyber are critical capabilities in the information environment that, when brought together, can provide a competitive advantage,” Glavy said in a statement.

The U.S. Space Force and the Army are the primary providers of forces to the space combatant command. But as the command grows, there will be more Navy and Marine Corps members also supporting U.S. Space Command.