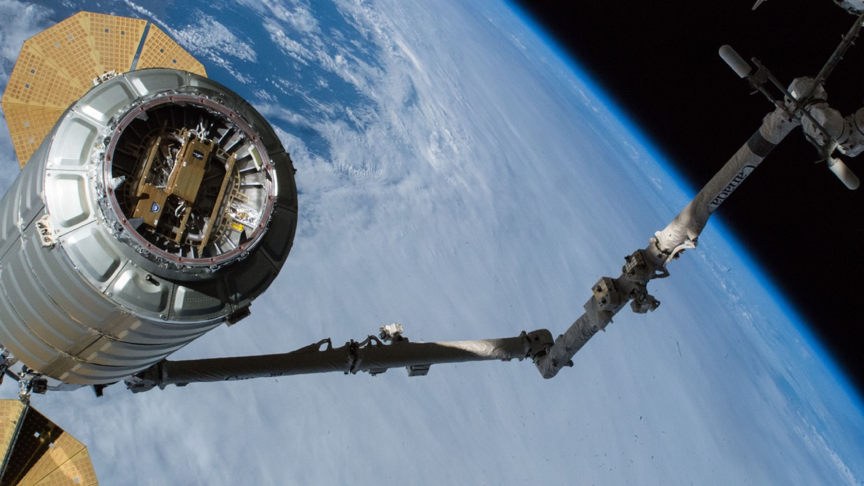 WASHINGTON — Lynk, a startup developing a constellation of satellites to provide connectivity for mobile phones, has filed a license application with the Federal Communications Commission to operate an initial set of satellites.

Lynk announced May 25 that it filed the FCC application using the commission’s streamlined licensing process for smallsats established in 2019. The company hopes that approach will allow it to begin commercial services with a first group of satellites within a year.

That streamlined approach does set limits on the size, orbital altitude, and lifetime of the satellites. It also covers constellations of no more than 10 satellites.

“We’re using this new satellite approval process to accelerate getting into commercial service,” Charles Miller, chief executive of the Falls Church, Virginia-based company, said in an interview. “This is about speed.”

Lynk ultimately envisions operating as many as 5,000 satellites in low Earth orbit, communicating with mobile phones without the need for special antennas or other equipment. The company has tested the technology enabling this on several hosted payloads and smallsats, operating under experimental licenses. Earlier this year company officials said they wanted to begin commercial operations in 2022 using a small fraction of that full constellation.

Getting FCC approval for the full Lynk constellation will take much longer, Miller said, hence the use of the streamlined smallsat licensing process for the initial 10, allowing them to be used for commercial operations as soon as next year.

Lynk is building the satellites in-house, gradually scaling up production. “We’re taking what we call a ‘crawl, walk, jog, run’ strategy. Right now we’re crawling,” he said, with the ability to produce one satellite a month, making extensive use of commercially available satellite components.

Miller said Lynk foresees putting most of its future satellites into mid-inclination orbits. “You get 99% of the Earth’s population” in those orbits. “The economics and the business models are telling you that’s the right thing to do.” There is interest, though, in polar orbiting satellites to serve Arctic regions.

Lynk is currently working on a Series B funding round to support its constellation plans. Miller declined to say how much money the company is looking to raise in the round, other than it will be “much bigger” than past rounds, which raised more than $20 million.

“This is a huge market. This is the biggest commercial satellite market in the industry,” he argued. “This is bigger than SpaceX and Starlink.” That assessment, he said, is based on the small number of satellite broadband customers today — about two million in the United States — versus billions of mobile phone users worldwide, many of whom have limited connectivity.

The initial focus of Lynk’s service will be messaging, a limitation he said is based on the capacity of the satellite system and projected demand. Lynk is in discussions with many mobile network operators, too many for the company to work with at the same time. Miller said the company is planning a “flagship carrier program” with a dozen mobile network operators worldwide, starting in 2022, to offer the service to those operators’ customers.

Miller added, though, that the Lynk system won’t be limited to messaging services. As both the number of satellites and the capability of individual satellites grows, he said the system could provide voice and other data services as well, including potentially broadband, depending on the capacity of the overall network.

However, he said he doesn’t envision Lynk competing directly with the high-speed internet service offered by SpaceX or OneWeb. “They will have faster speeds than us,” he said, because of the specialized ground equipment it uses. “You can’t carry that 18-inch antenna in your pocket. But the moment you walk out of your home and away from that Wi-Fi hotspot, you’re going to use us.”