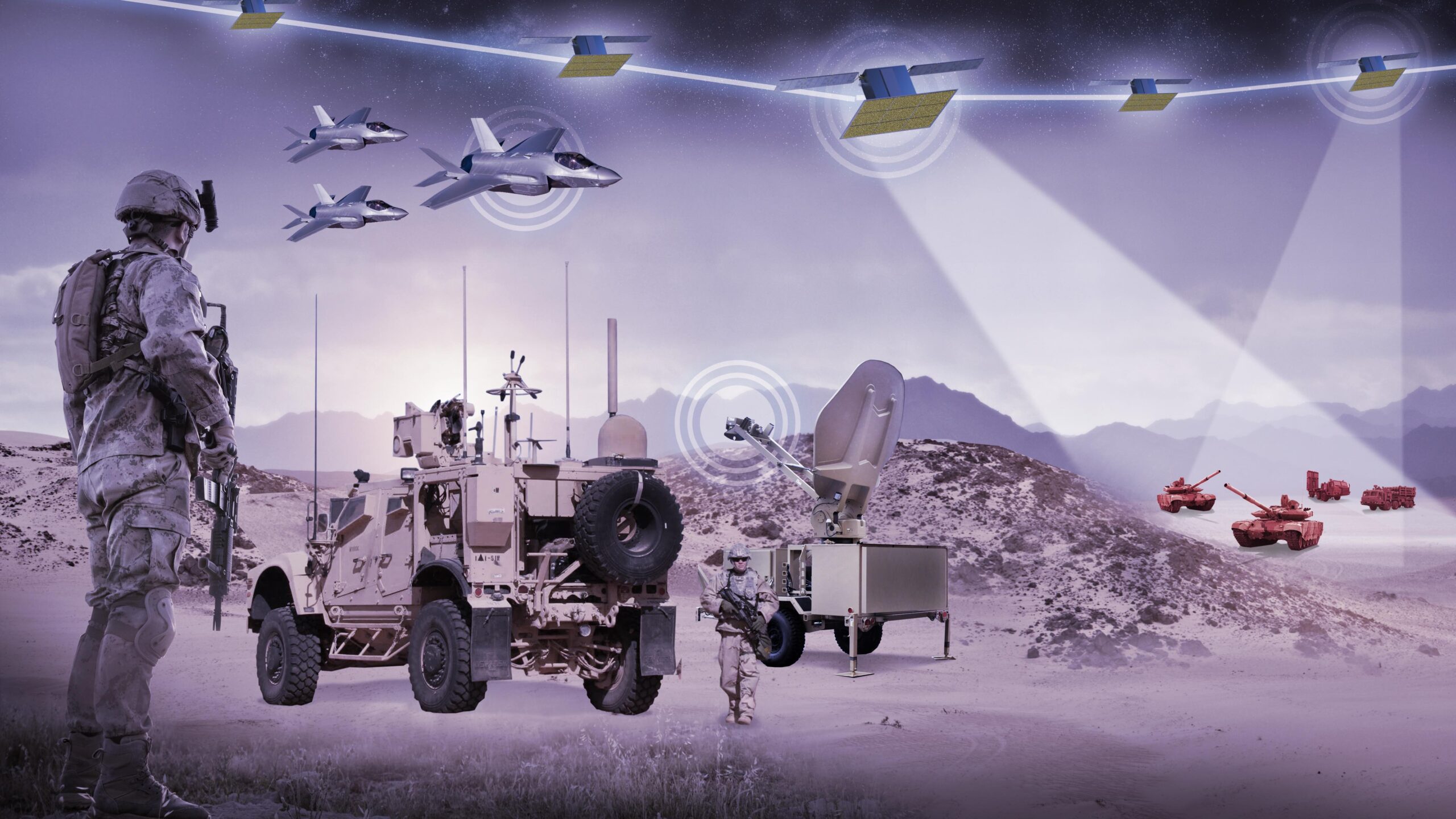 WASHINGTON — Lockheed Martin announced a new line of satellites designed for space-based surveillance. The mid-size satellite bus is aimed at the military market and would be interoperable with military weapons systems such as fighter jets and air defense systems.

The company is pitching the new mid-size satellite as an alternative to tactical surveillance platforms like airplanes and drones. Lockheed Martin’s “tactical intelligence, surveillance and reconnaissance” satellites would give the military a capability to track moving targets from space without having to put people at risk, the company said April 13 in a news release.

A spokesman said Lockheed Martin believes the military can benefit from the lower cost of building and launching satellites, which makes space-based surveillance more affordable. For example, the Army could use satellites to locate targets and images of those targets could be downlinked to commanders on the ground. The Air Force could task satellites to track an area and pass the images directly into the cockpit of an F-35 fighter.

The company said the satellite is based on the LM400 bus — about the size of a small refrigerator — and was intentionally designed to be compliant with open standards used by DoD to connect different platforms so they can share data across land, air, maritime and space domains.

Lockheed Martin sees tactical ISR satellites as playing a central role in the Pentagon’s efforts to connect weapons systems from all military services, an initiative known as “joint all-domain command and control.”

The company said the satellites could be made with remote sensing payloads — such as visual imaging or infrared cameras, or radio-frequency trackers — supplied by DoD or by other vendors.