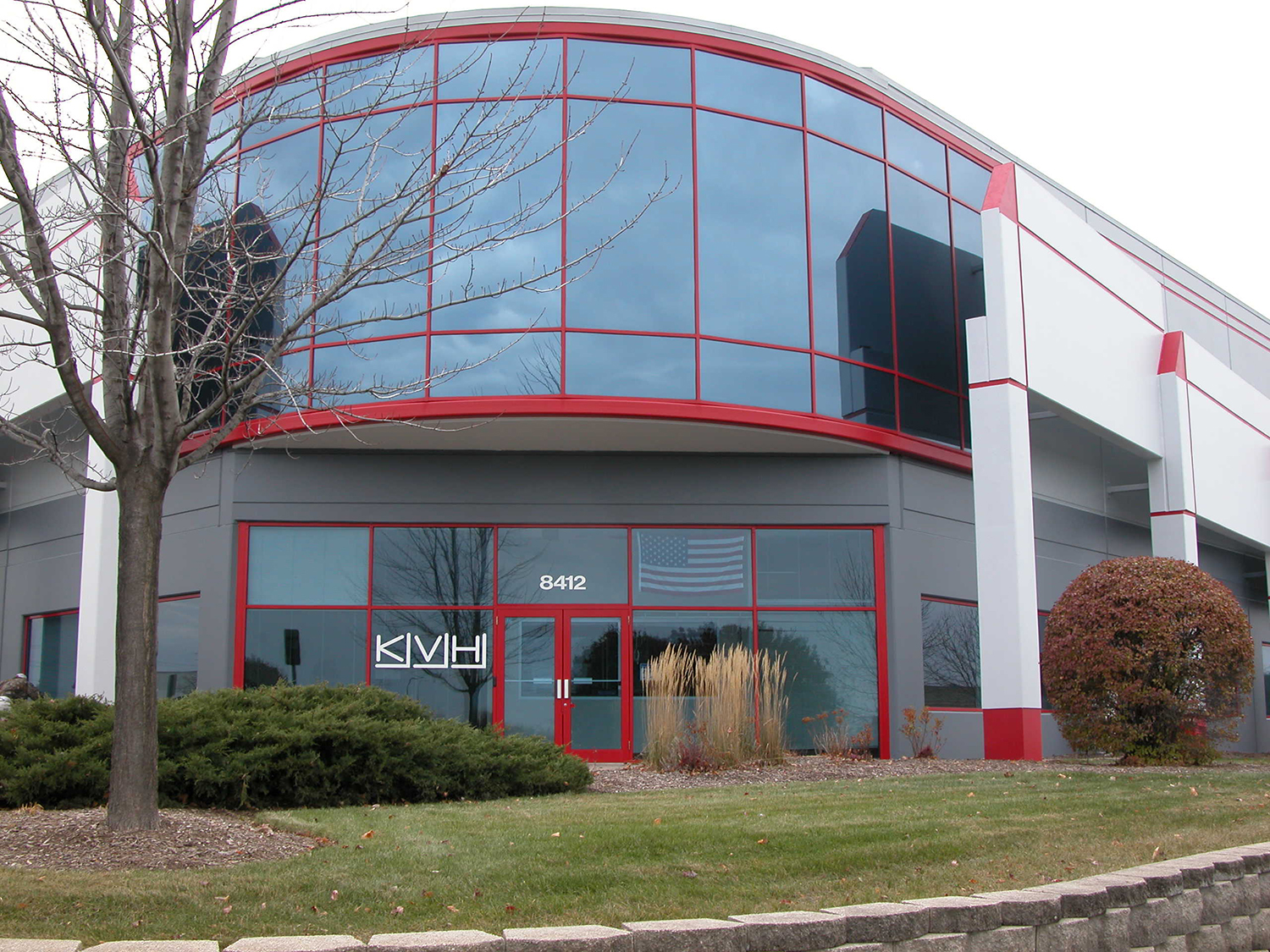 KVH said cost-containment measures, and strong sales of its TACNAV tactical navigation products to military customers increasingly worried about GPS resiliency, delivered one of its strongest fourth-quarter results from continuing operations in the past five years.

Total revenues surged 4% to $44.1 million for the fourth quarter of 2020, compared with the corresponding period in 2019.

For the full year, adjusted EBITDA, or earnings before interest, taxes, depreciation and amortization, increased more than $7 million to $3.1 million, compared with a $4.2 million loss for 2019.

However, KVH said its net loss deepened to $21.9 million for 2020, compared with a loss of $16 million for 2019. This is largely because of a $10.5 million non-cash impairment charge that the company recorded for being hit by the global reduction in travel.

“While there remains significant uncertainty in our markets, we expect the trends we saw in the fourth quarter to continue,” KVH CEO Martin Kits van Heyningen said.

“Assuming that the pandemic continues to recede, and we see a return to more normal consumer behavior starting in July, we expect the second half of the year to show stronger growth in both of our markets. As a result, we anticipate full year revenues to increase by mid-to high single digits on an annual basis and adjusted EBITDA to grow at a faster rate than revenue for the full year.”

Kuebel will take the responsibilities from Brent Bruun, who will continue in his role as chief operating officer for KVH.

Kuebel said: “I look forward to focusing my initial efforts on intensifying our cost containment efforts, boosting operational efficiencies and helping optimize our allocation of resources.”