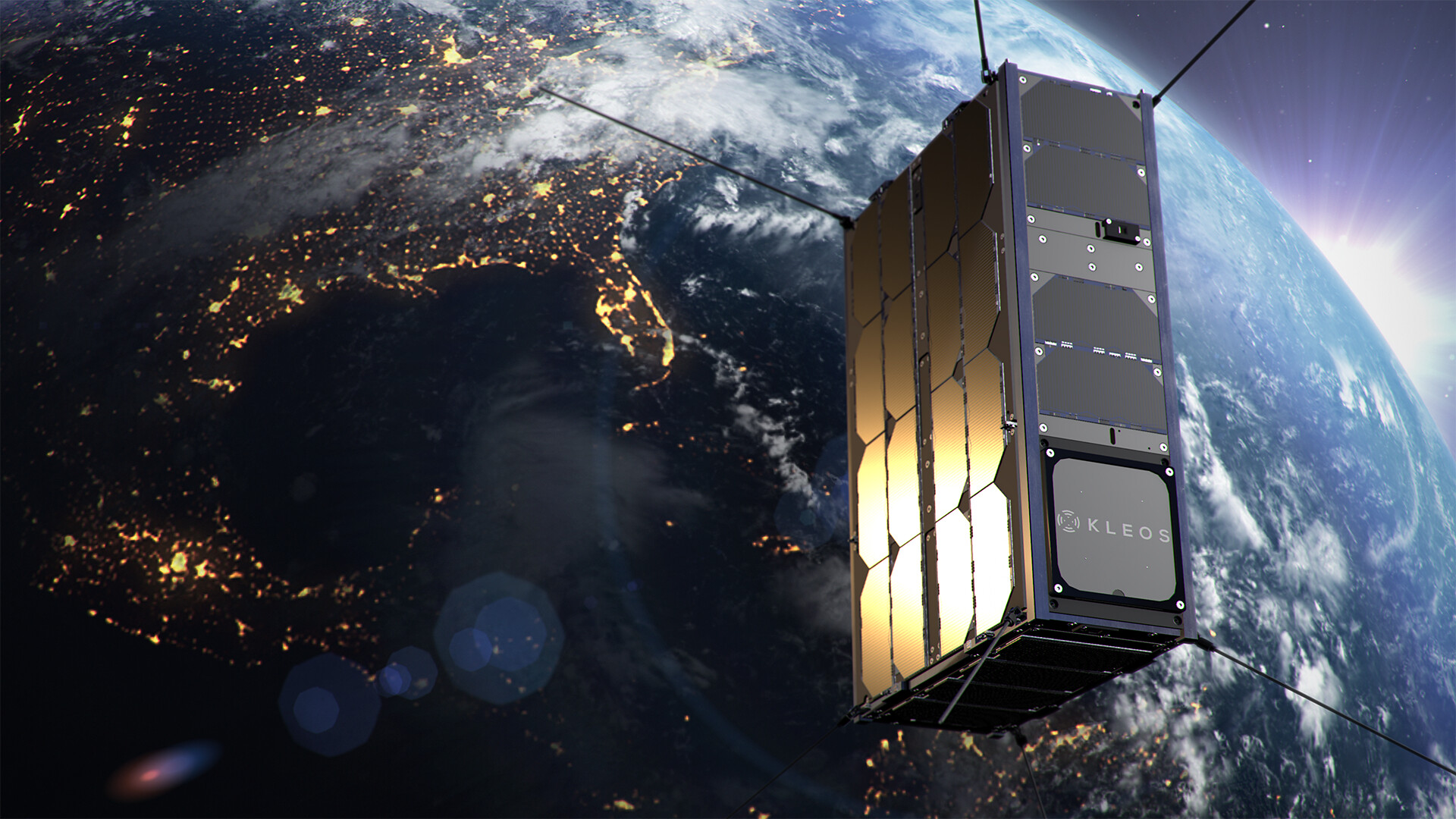 Kleos Space, founded in 2017, plans to Kleos Space establish about ten four-satellite clusters to geolocate radio frequency signals and pinpoint the location of the sources. The company plans to sell data subscriptions to government and commercial customers.

“We welcome and are delighted to be supported by both existing and new high-quality institutional investors who have recognized the Kleos vision and potential,” Kleos CEO Andrew Boyer said in a statement. “Strong participation and demand are a clear endorsement of that opportunity”.

Kleos Space originally planned to launch its first satellite cluster on a Rocket Lab flight in 2018. A bridge loan from Dubai-based Winance helped to keep the company funded through its recent PSLV launch arranged by Spaceflight.