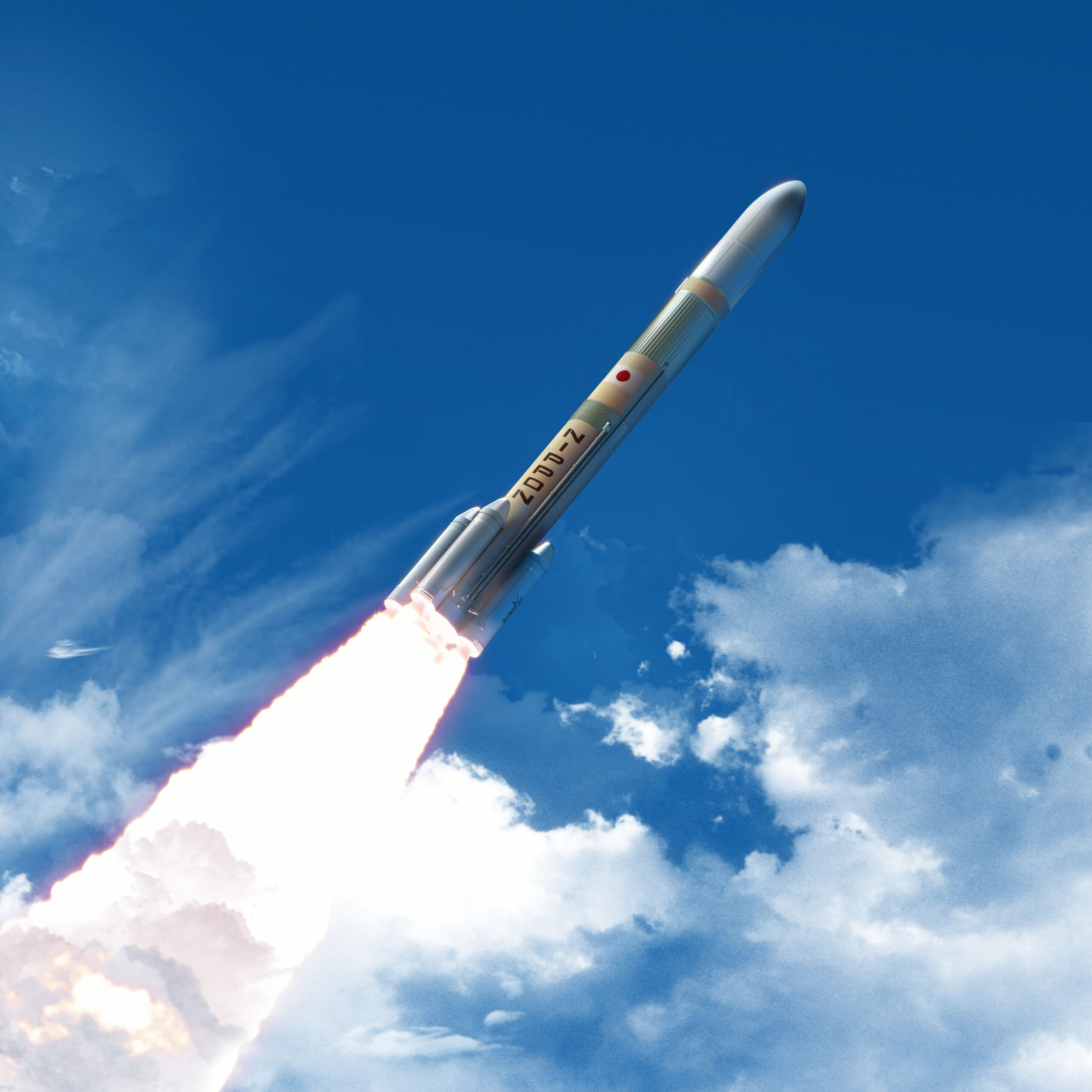 HELSINKI — The first launches of the new Japanese H3 launch vehicle are being delayed by issues with two components of the rocket’s main engine, the country’s space agency confirms.

The Japanese space agency JAXA told SpaceNews that problems were found with the new LE-9 engine’s combustion chamber and turbopump.

“Fatigue fracture surfaces were confirmed in the apertural area of the combustion chamber inner wall and the FTP blade of the turbo pump,” according to a JAXA spokesperson.

JAXA and Mitsubishi Heavy Industries (MHI), the prime contractor for the H3, were aiming to hold the inaugural launch by the end of 2020 before the discovery of issues in May.

However engineers testing the LE-9 cryogenic liquid hydrogen and liquid oxygen engine for the H3 first stage encountered a potential issue back in May.

JAXA conducted tests to isolate the cause of the combustion chamber issue and are moving ahead with remedies. “Cooling for the chamber will be strengthened and the combustion sequence will be reexamined according to the test results.”

The issue with the turbopump is presumed to be caused by resonance, or when engine vibrations match the resonant frequency of the rocket’s structure. Damage suffered by the blades requires a redesign.

“We will redesign the turbine to exclude all structural eigenvalues that can resonate, from all operating range, and the effect will be confirmed by blade vibration tests,” JAXA said.

H3 is the successor to the current H-II rockets. H3 is designed to be less expensive and more competitive on the global commercial launch market. According to Japan’s Space Basic Plan published by the Cabinet Office the H3 will completely replace the older H-IIA and H-IIB rockets after 2023.

Four configurations of the H3 are to be possible, each featuring two or three LE-9 engines. The largest, 63-meter, 574-ton configuration, is to be capable of lifting more than 7,900 kilograms to geosynchronous transfer orbit.

Upgraded variants may be introduced in the future for lunar missions.

MHI are confident despite the delay that the H3—stated to be designed for high flexibility, high reliability, and high cost performance—will find its place in the launch market,

“With the consecutive successes of H-IIA and H-IIB launches, we see the rising degree of recognition for Japan’s launch vehicles, including the expectation for H3, in the global market,” Mitsuhiko Ikeya of Mitsubishi Heavy Industries’ Global Communications Group told SpaceNews in an email.

Inmarsat is to be the first commercial customer for the H3 with a contract signed in December 2018.

“We will keep maintaining and enhancing the good relationships between each potential customer,” Ikeya added. MHI refrained from specifying pricing for the H3 launcher.

Amazon is piling ads into search results and top consumer brands are paying up for prominent placement
Mexico’s Kavak drives away with $700M in new funding, doubling its valuation to $8.7B
Europe will finally legislate for a common charger for mobiles
Twitter Super Follows has generated only around $6K+ in its first two weeks
Ocean politics, DNA history and the climate experiment: Books in brief