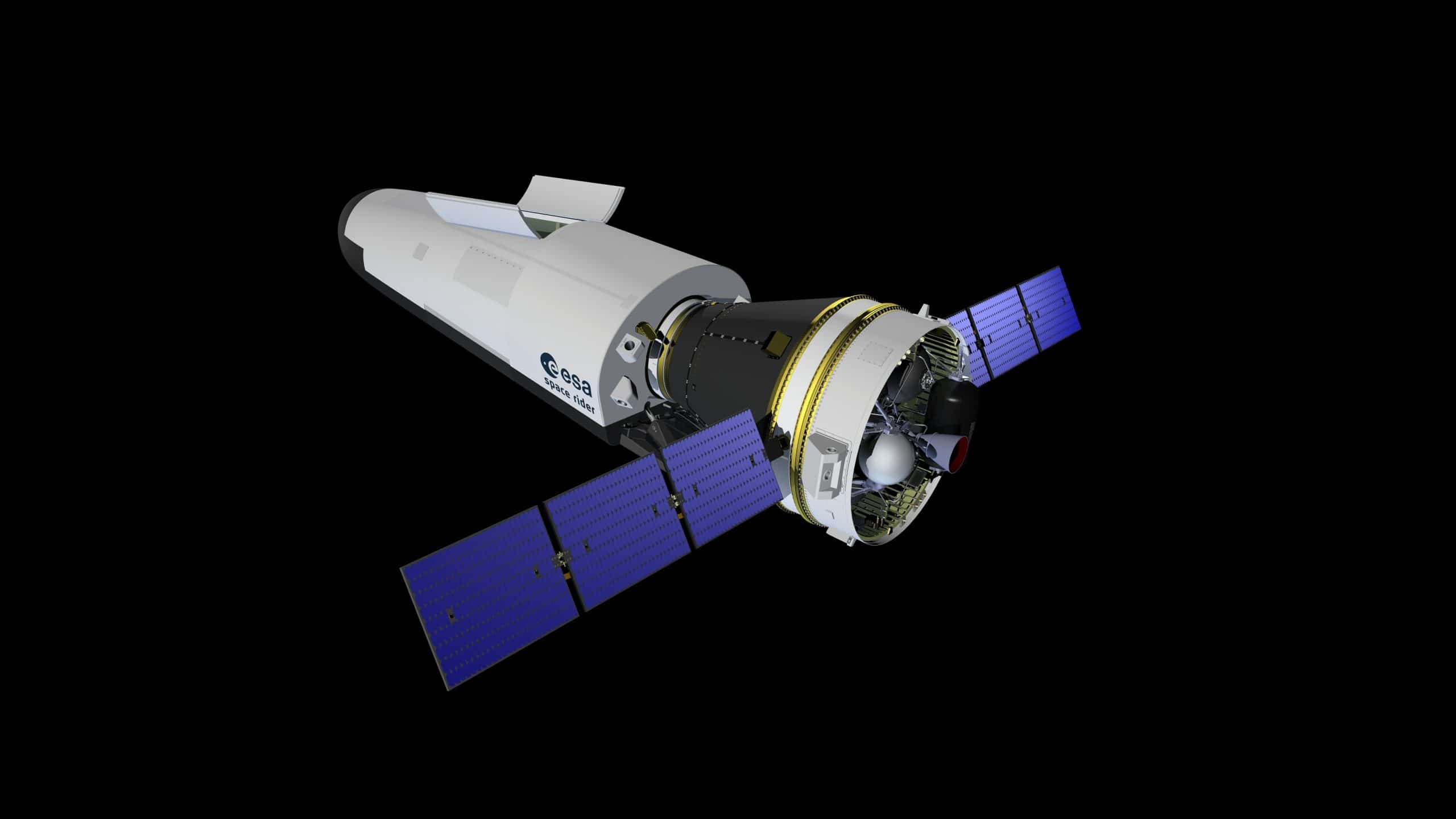 The spaceplane’s planned 2023 launch — aboard a next-generation Vega C rocket built by Avio and operated by Arianespace — is not covered under the Dec. 9 contract.

Space Rider is an evolution of the agency’s Intermediate eXperimental Vehicle (IXV), suborbital reentry vehicle that flew its first and only mission in 2015, spending nearly an hour in space before a waterborne landing and recovery.

Space Rider inherits IXV’s lifting body design for its atmospheric reentry module, which can carry up to 800 kilograms on payload in its cargo bay. Its expendable service module will extend Space Rider’s stay in orbit, allowing the spaceplane to serve as a free-flying orbital platform for a wide range of missions, similar to the U.S. Air Force’s X-37B robotic spaceplanes.

Space Rider’s critical design review is scheduled to occur between July and August. An early 2023 qualification review would clear the way for Space Rider’s first mission later that year.

If all goes to plan, Space Rider will lift off from the Guiana Space Centre in Kourou, French Guiana, atop a Vega C in the third quarter of 2023.

The spaceplane will then spend approximately two months in orbit before jettisoning its service module and reentering Earth’s atmosphere, gliding back to a landing zone under a parafoil.

Space Rider’s reentry vehicle is designed to require minimal refurbishment before being reflown. Its designers expect to get up to six missions out of the reusable reentry vehicle.

Avio CEO Giulio Ranzo said Space Rider will be capable of completing a variety of functions during its missions, potentially including in-orbit serving activities.