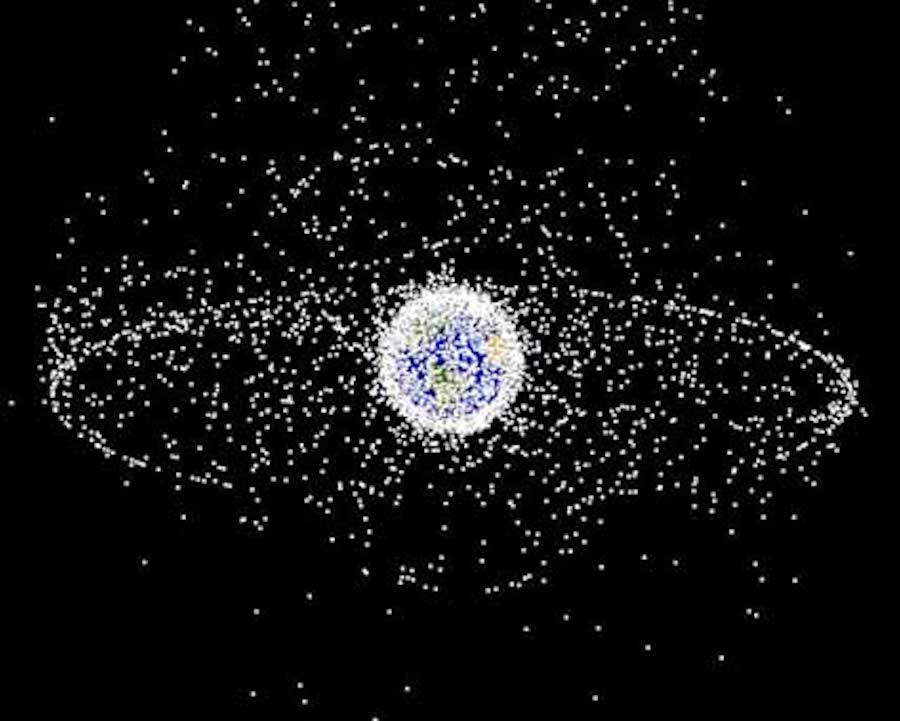 A “memorandum of understanding” between Commerce and DoD could be signed soon, said Mark Daley, deputy for operations at the Office of Space Commerce.

WASHINGTON — The transfer of space traffic management responsibilities from the military to a civilian agency in the Commerce Department is moving ahead even though Congress has yet to provide funding and authorities. A “memorandum of understanding” between Commerce and DoD could be signed soon, said Mark Daley, deputy for operations at the Department of Commerce Office of Space Commerce.

“We developed an initial concept on what the architectural layout would actually be, with inputs from DoD and NASA,” Daley said Nov. 17 at a virtual conference hosted by the Center for Strategic and International Studies.

Commerce and DoD over the past several months have been mapping out options for how the transition could be carried out once Congress signs off on funding and authorization. The goal is to “leverage what DoD has has already put in place and some of its capabilities as well,” said Daley. “We put together a plan for the next several years. We’ve looked at legal authorities and are trying to verify that we do have the authorities to execute the SPD-3 mission.”

The Office of Space Commerce next week will host an “industry day” to refine concepts, Daley said. “We’re still awaiting funding for the FY21 appropriation but we are still trying to get industry’s inputs.”

Commerce plans to create an “open architecture data repository” with multiple sources of space situational awareness data to be shared with satellite operators and other partners.

Commerce officials and industry executives have argued that the modern space economy is becoming increasingly complex and demands more advanced data collection and analysis than what is currently available.

Sen. Roger Wicker (R-Miss.), chairman of the Senate Commerce Committee, introduced a bill Oct. 21 to formally give the Commerce Department space traffic management responsibilities, but the funding required to carry out the work remains uncertain.

The bill would allow Commerce to collect space situational awareness data from U.S. government agencies and foreign and commercial sources.

One of the potential hiccups in the transition is having Commerce, DoD and industry agree on data standards so the information can be shared and is secure.

Data will be vetted to “make sure that it still provides the same level of service that we actually have from the data sources that the government already has on the SSN network,” Daley said.

Any meaningful progress will not be possible, however, until Congress provides funding, said Marlon Sorge, principal engineer for the Space Innovation Directorate of the Aerospace Corporation.

“There has to be some congressional action that takes place to clearly give the Department of Commerce that authority, and more importantly to give them the associated funding to tackle the problem,” Sorge said.

“As a country we’re seeing an enormous boom and huge amounts of changes in what’s going on in space. At the same time the structure we need to help us make sure that that all happens safely is not currently available,” he said. “We need to establish mechanisms for coordination. Space is intrinsically a global proposition, one bad actor can mess up things for everybody that uses space.”

As the transition between government agencies moves forward, said Sorge, “We have to make sure we are working with all the different organizations involved in space activity, not just government, but commercial entities as well and not just within the U.S. but internationally.”