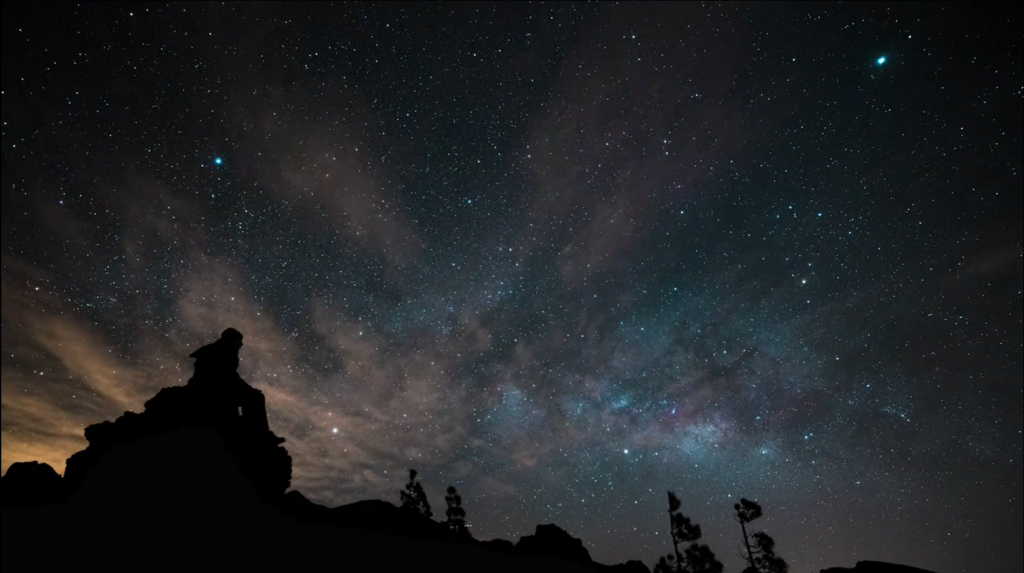 “The cloud services that are now available to startups are phenomenal,” said Spencer Ziegler, CEO of Orbital Wave.

WASHINGTON — The cloud computing industry is developing new products and services aimed at space companies that want to monetize data without having to invest in infrastructure, executives said Feb. 8 at the SmallSat Symposium.

Steve Terry, business development manager at Microsoft Azure Space, said the company is eyeing new customers in the space sector offering them data processing services and tools that previously were only accessible to large corporations.

To make its services more attractive to space startups, Microsoft partnered with KSAT, a company that operates a network of more than 200 satellite antennas, The idea is to make it easier and cheaper for startups to downlink data from satellites directly into the cloud and process it for customers, Terry said. Microsoft also has signed deals with satellite operators SES, SpaceX and Viasat to use their networks to move data to cloud data centers.

“The cloud services that are now available to startups are phenomenal,” said Spencer Ziegler, CEO of a U.K.-based startup Orbital Wave. The company plans to provide satellite operations as a service.

In just a few years the calculus for space companies has completely changed because of the processing power and data services available from cloud providers, said Ziegler.

Companies like Amazon Web Services, Microsoft Azure and Google are making it much easier for space startups to be able to control their data and not have to make capital investments in infrastructure. “Cloud services key to lowering the cost of space,” Ziegler said.

Lower-cost smaller satellites and reusable launch vehicles over the past decade have made space more accessible. Ziegler said cloud computing could bring about the next space revolution as there is now a “critical mass of new businesses coming into the space sector.”

Imagery and geospatial intelligence companies could benefit the most from the new technology, he said. Pioneers like Planet and Spire had to build their own infrastructure and were vertically integrated. “That was the old way,” said Ziegler. “It will not work in the future. I don’t see any investor willing to take that gamble to raise the capital to build infrastructure.”

Now that ground station as a service and cloud computing are coming of age, the next step will be to offer satellite operations as a service, “which is what we’re trying to do,” said Ziegler.

Bronwyn Agrios, a fellow at National Geographic, said “we’re almost at the phase that there’s enough infrastructure in place where the satellite companies can actually focus on building solutions for their customers.”

One problem that needs to be solved, however, is transparency in pricing, said Rosalie van der Maas, CEO of Ellipsis Drive, a company that works with geospatial data.

“It’s one of the pitfalls in the industry, the pricing is vague and opaque,” she said. Cloud companies offer different prices for different customers. “It’s like buying seats on airplanes. You don’t know what the person sitting next to you paid.”

This is creating confusion and frustration in small startups that don’t know what they should pay for particular services, said van der Maas.