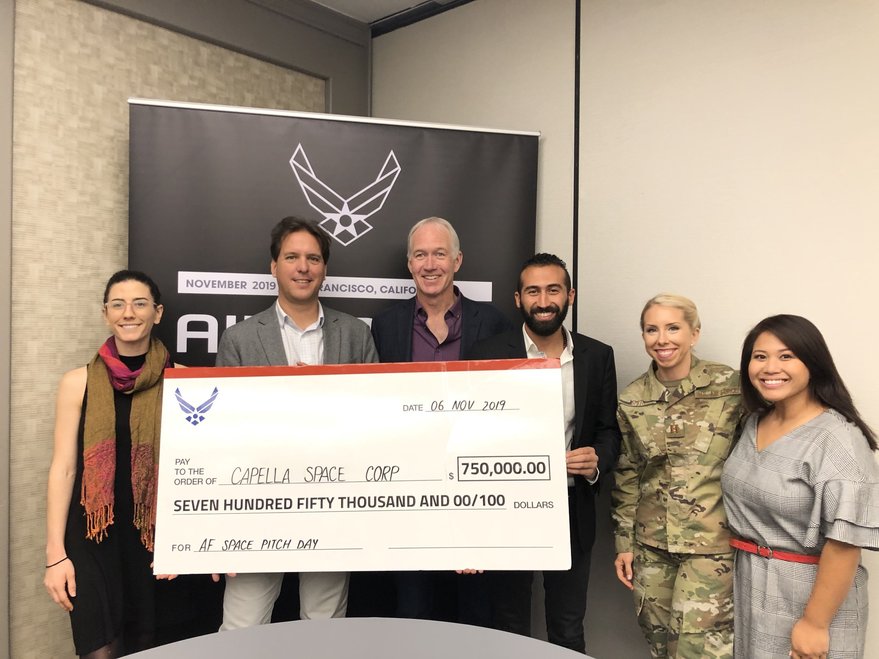 Capella plans to launch a constellation of 36 SAR satellites to provide frequently updated global imagery. Capella sent its first satellite into orbit in 2018. The San Francisco startup’s second satellite, Sequoia, is scheduled for launch in the first quarter of 2020. Sequoia will “deliver 0.5 meter very high-resolution SAR data to the U.S. Air Force, as well as several additional international government and commercial customers,” Capella said in a Nov. 20 news release.