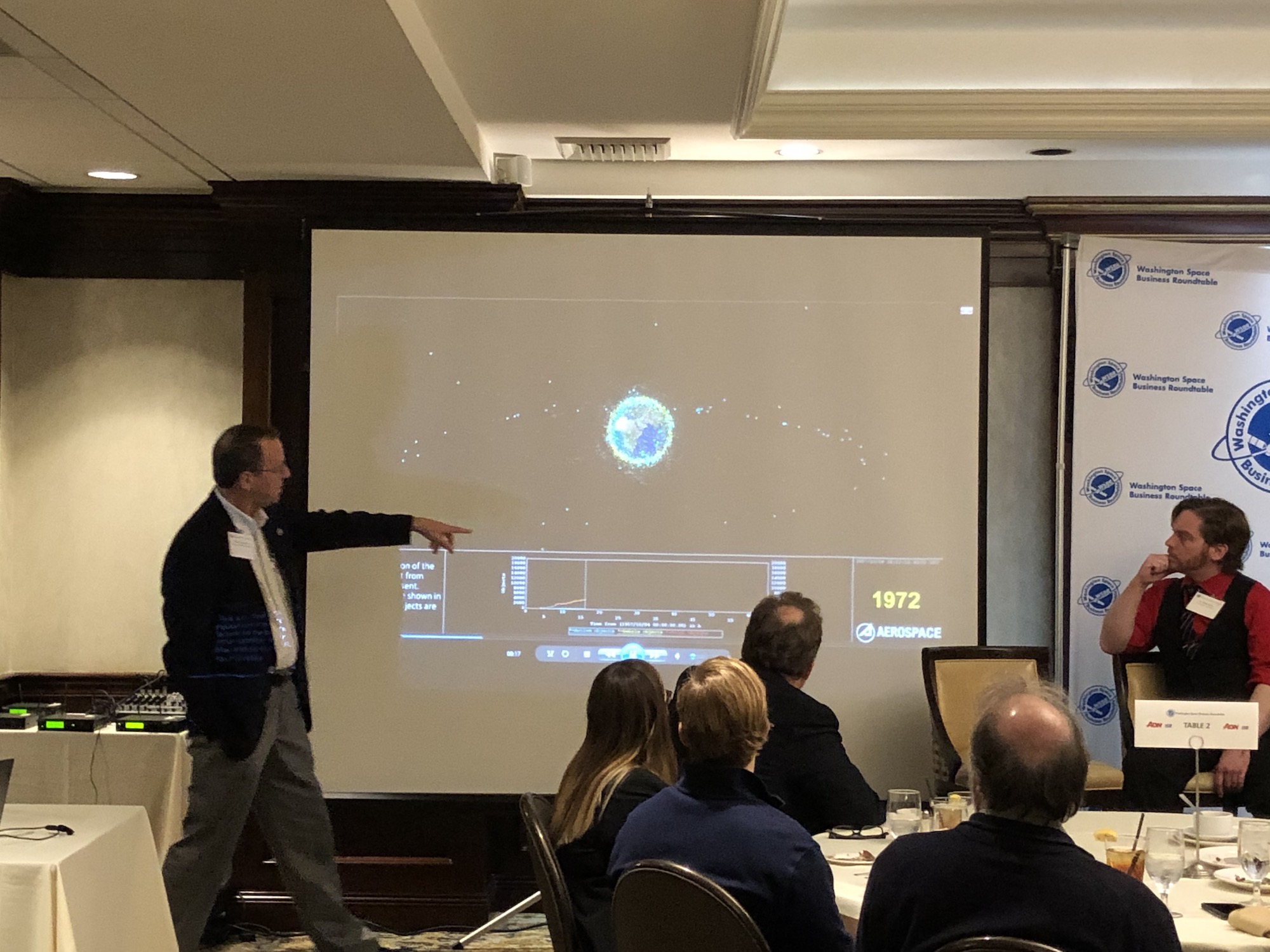 SDA is the new term replacing Space Situational Awareness, according to an Oct. 4 memo from Air Force Space Command.

SDA is the new term for what used to be SSA, or Space Situational Awareness, Air Force Space Command’s deputy commander Maj. Gen. John Shaw, wrote in an Oct. 4 memo.

Space Situational Awareness has long been synonymous with detecting, tracking, and identifying all artificial objects in Earth orbit, an activity also known as catalog maintenance. As space has become more congested and rival nations develop weapons to target U.S. satellites, the U.S. military changed its posture regarding outer space and now considers it a domain of warfare, like air, sea or land.

“The implication of space as a warfighting domain demands we shift our focus beyond the Space Situational Awareness mindset of a benign environment to achieve a more effective and comprehensive SDA, much the way the Navy works to achieve maritime domain awareness in support of naval operations and the Air Force strives for maximum air domain awareness to achieve air superiority,” Shaw stated in the memo.

Shaw’s memo directs all space organizations in the Air Force to adopt the term SDA effective immediately. “AFSPC personnel will adopt the concept and definition of SDA to replace SSA moving forward, use the term SDA in all future documents and infuse SDA into doctrine,” said the memo, a copy of which was obtained by SpaceNews.

The memo defines SDA as the “identification, characterization and understanding of any factor, passive or active, associated with the space domain that could affect space operations and thereby impact the security, safety, economy or environment of our nation.”

SDA must be “predictive and current,” the memo stated. That will require the integration of intelligence, metric observations and environmental monitoring to “execute space battle management” in support of military plans and operations.

Roger Thompson, a senior engineer at The Aerospace Corp. who specializes in SSA and space debris, told SpaceNews that the leaders of Air Force Space Command had been debating the change in terminology for some time and decided that SDA was a better term to “get people thinking more of space as a domain.”

Space and defense contractors that work with the Air Force on SSA-related activities need to be aware of this change, Thompson said Nov. 14 following a presentation at the Washington Space Business Roundtable.

In his presentation, Thompson cautioned that space traffic management will become increasingly difficult as new low Earth orbit constellations are deployed. According to his projections, there will be as many as 54,000 new satellites in orbit in the next decade.