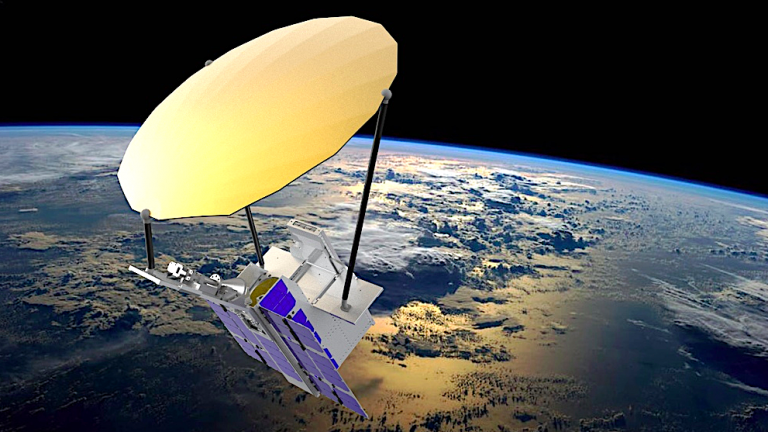 SAN FRANCISCO — AAC Clyde Space announced plans Oct. 15 to acquire SpaceQuest, a satellite technology developer based in Fairfax, Virginia, for $8.4 million, pending the approval of shareholders and the U.S. Committee on Foreign Investment in the United States.

“This acquisition represents the next step in our strategy to grow our operations in the U.S., and to expand our Space as a Service [SaaS] business,” Gomes said in a statement. “SpaceQuest’s fleet of satellites and ground station network represent a great addition of capability to our SaaS offering and further strengthens our plans to change the economics of delivering data services from space.”

AAC Clyde Space was formed in early 2018 when shareholders of AAC Microtech of Uppsala, Sweden, approved a plan announced in late 2017 to acquire Scotland’s Clyde Space.

Since the acquisition, AAC Clyde Space has been growing rapidly through acquisitions and by expanding its product line to include everything from satellite subsystems to small satellites and space as a service, meaning the company handles mission design, satellite construction, launch arrangements and flight operations.

Prior to the SpaceQuest announcement, AAC Clyde revealed plans Oct. 7 to purchase Hyperion Technologies of the Netherlands for 21.7 Swedish Krona ($2.44 million).

“We have always strived to grow and to expand,” Bert Monna, Hyperion Technologies CEO, said in statement. “Our success in the market has shown that we need to up our game in order to respond appropriately to our clients. As part of AAC Clyde, we can address these needs by offering a more integrated one-stop-shop, increased service levels and more robustness as a business.”

“There is a growing market demand for quality suppliers of satellite technology,” Dino Lorenzini, SpaceQuest founder and CEO, said in a statement. “The combination of SpaceQuest’s brand name, products and satellite infrastructure, along with the platform designs from AAC opens up new opportunities for us. The combination of SpaceQuest, Hyperion and AAC Clyde Space creates a powerful and synergistic capability.”

In addition to capturing a greater share of the U.S. space market, AAC Clyde is intent on supporting companies around the world building satellite constellations to gather data and relay communications.

By bringing Hyperion and SpaceQuest into the AAC Clyde “group we become a truly global supplier of space systems and a very attractive partner for companies who are looking to exploit opportunities based on data from space,” Rolf Hallencreutz, AAC Clyde Space chairman, said in a statement.