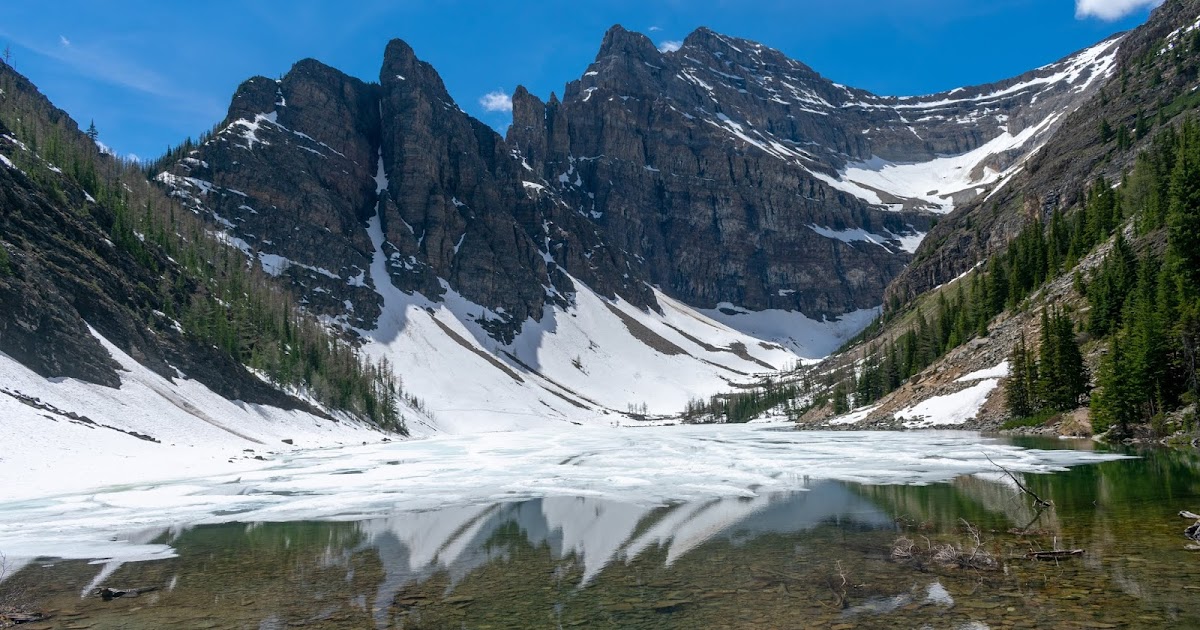 The ethereal melody of melting snow is certainly peaceful, but if the famed naturalist were alive to hear it right now, that music might sound faster than he remembered. Listening to that sound today, it doesn’t exactly give me the same chill vibes.

While California, Washington, and Oregon’s multiyear drought has officially ended, it’s only a sneak-peek into our future hydrologic landscape. To understand what’s happening to all the water in the Western U.S., we need to look up, literally: alpine snow supplies the western U.S with over 75% of its freshwater. But a new study analyzing decades of data from sites across the Western US shows that almost all snowpack is in decline, and they’re declining fast. According to their estimates, we’ve lost 21% of snowpack–that’s enough water to overflow Lake Mead, one of the largest manmade lakes in the world.

Quantifying the amount of snow in the entire western part of the country is no simple task…so how do we know how much snow there is in the first place? Simply put, we sent people to measure it. Long ago, the U.S. government decided it was worthwhile to keep track of where our water is coming from, and where it’s going. That’s why in the early 1900s, the US Department of Agriculture started sending out workers on skis (and later, snowmobiles) to survey the snowpack deep in the mountains. The areas surveyed are remote and rugged though, and the survey work was dangerous. To reduce the danger in alpine monitoring and get better data, the USDA eventually automated the process, creating the SNOTEL.
Over 850 SNOTELs across the Western US are transmitting data to the USDA right now (although approximately 12 are damaged by bears every year). They’re sending continuous information on temperature, precipitation, and snowpack. To measure snowpack, the SNOTEL uses a device called a “snow pillow” (the perfect addition to any hotel for snowflakes), which works by measuring the pressure from the overlying snow, and calculating a metric that’s called the Snow Water Equivalent (SWE).
The SWE  is a measurement of how much water is actually in the snow, because just like the individuality of a snowflake, snow can have different properties depending on what climate it falls in. For example, if you melt 1 liter of gnarly ski-ready Aspen powder, you’re going to get a lot less water than you would by melting the less appealing, densely packed “Sierra Cement”.
Thanks to these long term efforts, some of the sites have data going back all the way to 1916, providing a goldmine of climate information. A group of climatologists from the University of Washington and the University of Colorado first started looking at this data back in 2005, and their results were concerning: from 1925 to 2002, they found that despite increased precipitation in these areas, snow was disappearing at the majority of SNOTELs.
More than a decade later, the researchers revisited their growing dataset, and the news doesn’t get better.

While high elevations like the Sierras and the Rockies aren’t as affected by temperature changes, they found that lower elevations like the Pacific Northwest are especially fragile when it comes to snowpack. These places show the most significant declines, and in the future, these areas are going to change drastically.
It’s not just the Pacific Northwest though–they found that almost all sites had declining SWE levels, and of those in decline, a third are disappearing significantly.
But how can we be sure what we’re observing is actually going on? In other words, how do we know our small data points are reflective of the whole region?
“I believe you can understand more about observations if you model the system,” said Phillip Mote, a climatologist and professor at Oregon State University, and lead author of the study.
To figure out what’s driving these changes in the water cycle, the team needed to understand all the factors involved. Was it the rising temperatures? The changing wind patterns? Increasing droughts? Or something else entirely? Enter VIC, a massive hydrologic computer model created at the University of Washington. The model breaks down the climate into all of its components, the land in the study is converted into a grid, and then factors like temperature, precipitation, or wind speed are plugged in. By taking into account how all of these processes interact, an expected SWE can be calculated. According to the model, while precipitation rates are still high, they aren’t nearly high enough to compensate for rising temperatures.
The model is helpful for another reason. Especially in climate science, there’s always going to be someone who comes out and says, “How do we know this isn’t just normal weather stuff?” While unlikely, it could be possible that all the sites just happen to be losing snow, while unstudied areas are actually. According to the model however, normal weather patterns could explain why 5% of the sites are drastically declining, but not the study’s shocking 33%. If just one study were showing these results, we could be skeptical, but that’s not the case.

We don’t often think of it this way, but snow is one of the planet’s most valuable resources. For places like Lake Tahoe, Mt. Hood, or Vale, snow supports entire local outdoor recreation industries. Perhaps more importantly though, it acts as a reservoir, bringing much-needed water down to lower elevations in the summer months. But as snowpack keeps ablating, runoff doesn’t supply nearly enough water for what we need.
“Because our summers are so dry, snow out west is our main source of water for irrigation,” said Mote.
In California, for example, irrigation accounts for over 80% of the water used by people, which checks out, considering they produce the most food of any US state. If you’ve bought fruit, vegetables, or wine in the past year, you have California and snow to thank. Without a steady supply of water from the mountains, farmers have been turning increasingly to groundwater, which is causing the land to subside over 1 foot per year, threatening infrastructure, aquifers, and aquatic ecosystems.
But California isn’t the only place impacted by this crisis, while the Pacific Northwest is known for being damp, it’s losing snow at the fastest rate. Mild weather and low elevations mean that even small temperature differences could lead to significant climatic shifts, and we’re just beginning to learn how this could impact the climate on a global scale.
Ultimately, we can’t get this snow back, or at least not on a timetable that’s helpful to people living now. What we can do is change our water use policies during droughts, reduce our use of fossil fuels on a systemic level, and provide some type of justice for those who will be impacted. The snow isn’t waiting for us, so what are we waiting for?
–Lissie Connors
Lissie Connors (@LissieOfficial) writes about science for Physics Buzz, and is about to start graduate degree in Earth Science at the University of Oregon. She’s been called a snowflake on a few occasions, it’s okay though because she loves snow.

What happens when several thousand distinguished physicists, researchers, and students descend on the nation’s gambling capital for a conference? The answer is “a bad week for the casino”—but you’d never guess why.
Lexie and Xavier, from Orlando, FL want to know:
“What’s going on in this video? Our science teacher claims that the pain comes from a small electrical shock, but we believe that this is due to the absorption of light. Please help us resolve this dispute!”
Even though it’s been a warm couple of months already, it’s officially summer. A delicious, science-filled way to beat the heat? Making homemade ice cream.

(We’ve since updated this article to include the science behind vegan ice cream. To learn more about ice cream science, check out The Science of Ice Cream, Redux)

Over at [email protected] there’s an easy recipe for homemade ice cream. But what kind of milk should you use to make ice cream? And do you really need to chill the ice cream base before making it? Why do ice cream recipes always call for salt on ice?