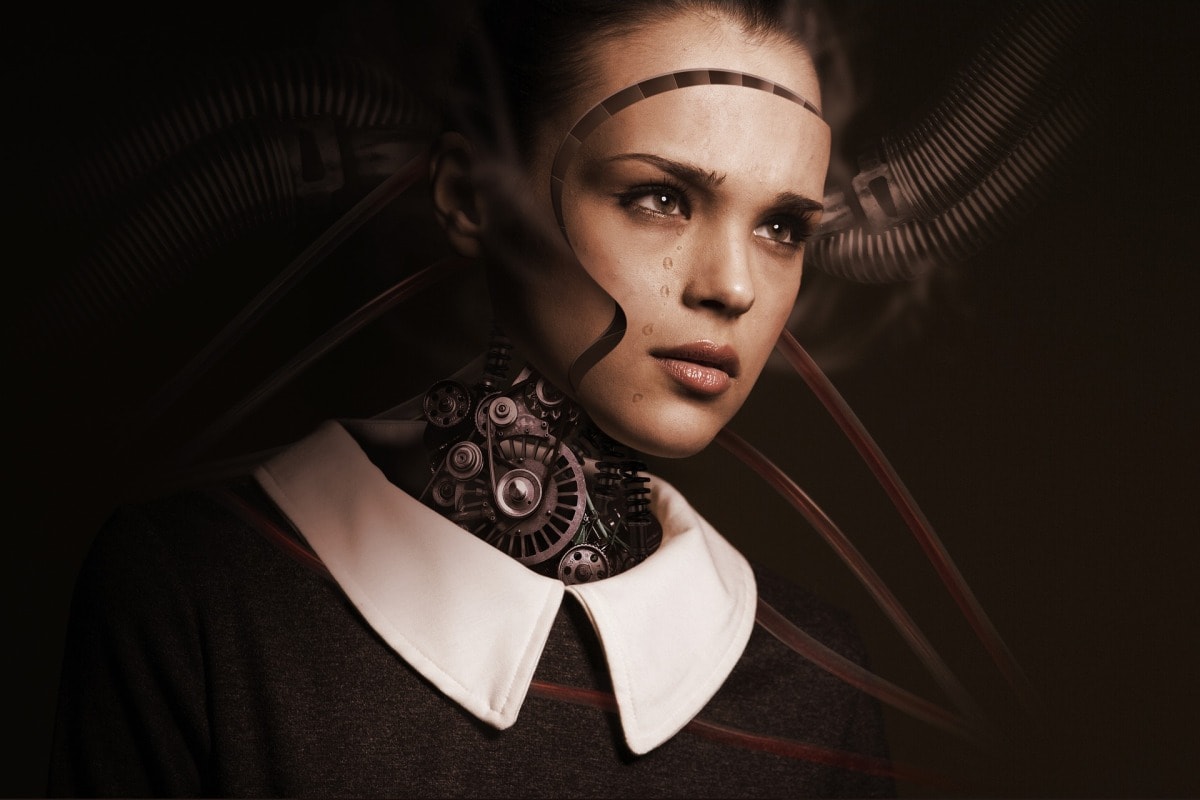 Nearly two thirds of people in leading Western European countries would consider augmenting the human body with technology to improve their lives, mostly to improve health, according to research commissioned by Kaspersky.

As humanity journeys further into a technological revolution that its leaders say will change every aspect of our lives, opportunities abound to transform the ways our bodies operate from guarding against cancer to turbo-charging the brain.

The Opinium Research survey of 14,500 people in 16 countries including Britain, Germany, France, Italy and Spain showed that 63 percent of people would consider augmenting their bodies to improve them, though the results varied across Europe.

In Britain, France and Switzerland, support for augmentation was low, at just 25 percent, 32 percent and 36 percent respectively, while in Portugal and Spain it was much higher, at 60 percent in both.

“Human augmentation is one of the most significant technology trends today,” said Marco Preuss, European director of global research and analysis at Kaspersky, a Moscow-based cybersecurity firm.

“Augmentation enthusiasts are already testing the limits of what’s possible, but we need commonly agreed standards to ensure augmentation reaches its full potential while minimising the risks,” Preuss said.

Billionaire entrepreneur Elon Musk’s neuroscience startup Neuralink last month unveiled a pig named Gertrude that has had a coin-sized computer chip in its brain for two months, showing off an early step toward the goal of curing human diseases with the same type of implant.

The survey found that most people wanted any human augmentation to work for the good of humanity, though there were concerns that it would be dangerous for society and open to exploitation by hackers.

The survey showed the majority of people felt that only the rich would be able to get access to human augmentation technology.