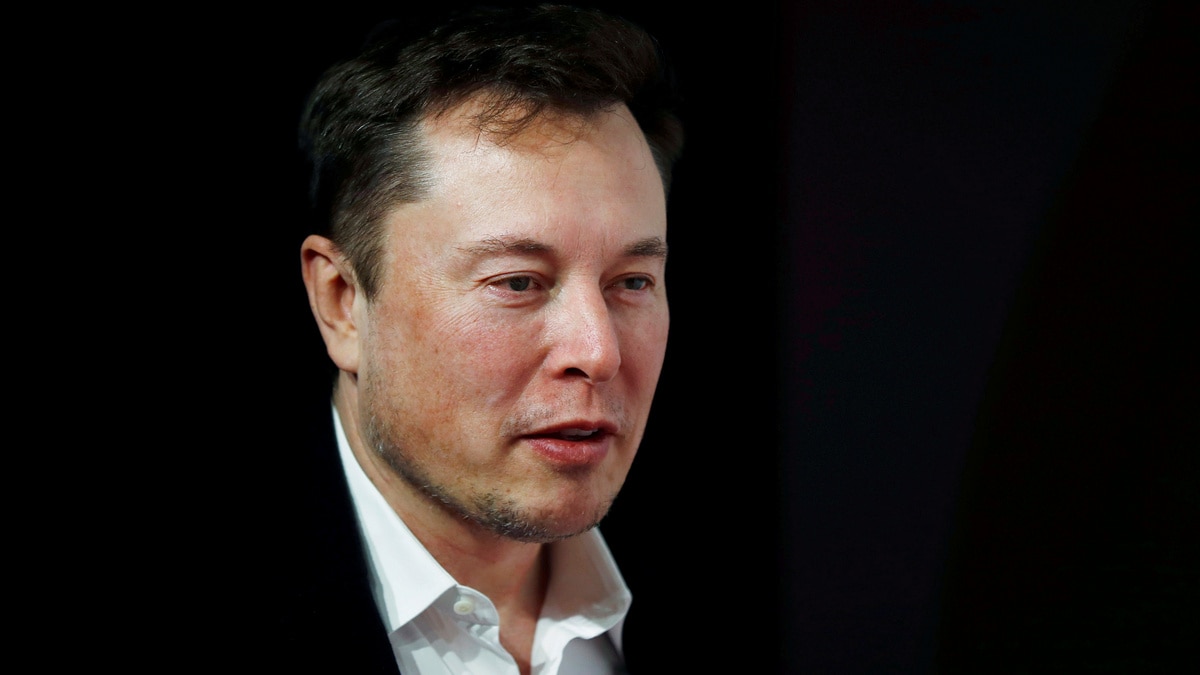 Many analysts and industry officials expected Musk to unveil battery improvements at the widely-anticipated event, extending the automaker’s lead over General Motors, Volkswagen and other rivals.

In a tweet ahead of the event scheduled for Tuesday, Musk said: “This affects long-term production, especially Semi, Cybertruck & Roadster, but what we announce will not reach serious high-volume production until 2022.”

Despite the cell suppliers’ working at maximum speed, Tesla automaker still expects significant shortages in 2022 and beyond, he added.

Tesla is working to produce new, bigger battery cells with higher energy capacity at its own manufacturing facility in Fremont, two people familiar with the matter have told Reuters. They said the battery cell would have a diameter of 42 mm, double the diameter of the 21 mm cell used in Model 3.

One of the people said Tesla’s battery line would have an annual production capacity of 1 gigawatt-hours.

Battery sources and experts say Tesla faces challenges to mass produce batteries in-house by itself, and may have to partner with other battery vendors like Panasonic to mass-produce the batteries.

Some battery industry officials are wary that such move which could put pressure on battery prices.

“Tesla is sending signals to suppliers that they should further lower costs, and if not, Tesla would source more batteries in-house,” a former LG official said.

Tesla’s shares had earlier risen on Monday, helped by a leaked email from Musk that said the company was hopeful of racking up record car deliveries in the third quarter.

Are Apple Watch SE, iPad 8th Gen the Perfect ‘Affordable’ Products for India? We discussed this on Orbital, our weekly technology podcast, which you can subscribe to via Apple Podcasts, Google Podcasts, or RSS, download the episode, or just hit the play button below.