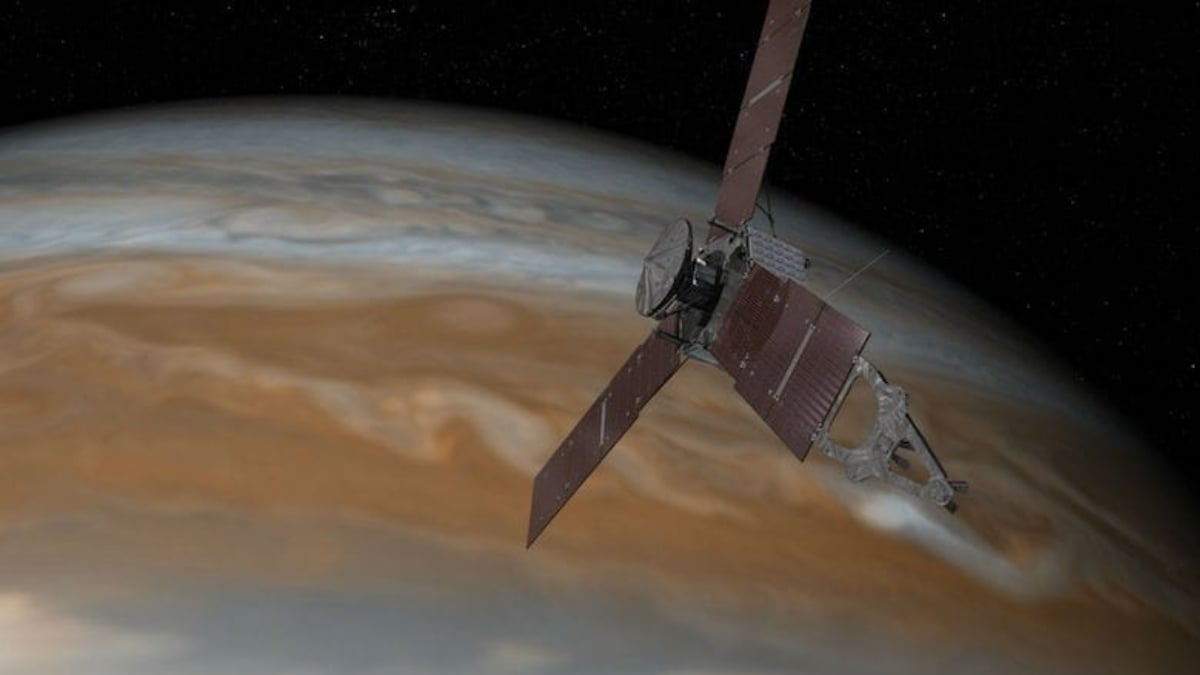 Jakob van Zyl, an engineer who held crucial positions at NASA’s Jet Propulsion Laboratory and was involved in numerous space exploration missions over decades, has died. He was 63.

Van Zyl, who retired in 2019 after a 33-year career, suffered a heart attack on Monday and died Wednesday at a hospital in Pasadena, California, said Veronica McGregor, a spokeswoman for JPL.

Van Zyl’s roles included director for astronomy and physics, director for solar system exploration and associate director on a project to formulate a vision for JPL’s future.

“JPL and NASA are richer for his many technical and managerial contributions, and for his unwavering dedication and engaging personality,” JPL Director Michael Watkins said in a statement.

Van Zyl was involved in missions that sent the Juno spacecraft to Jupiter, Dawn to the asteroid belt, Cassini to Saturn, and the InSight Mars and its tying accompanying CubeSat spacecraft. He was also involved in the Mars 2020 Perseverance rover mission currently en route to the red planet, as well as development of future missions.

A native of Namibia, van Zyl received a degree in electronics engineering from Stellenbosch University in South Africa and earned his master’s and doctorate in electrical engineering from the California Institute of Technology, which manages JPL.

“His legacy will inspire many generations to come,” Lisa Johnson, U.S. ambassador to Namibia, said in a video tribute posted to the embassy Facebook page.

Van Zyl is survived by his wife, Kalfie, and two siblings.

Which are the best truly wireless earphones under Rs. 10,000? We discussed this on Orbital, our weekly technology podcast, which you can subscribe to via Apple Podcasts, Google Podcasts, or RSS, download the episode, or just hit the play button below.