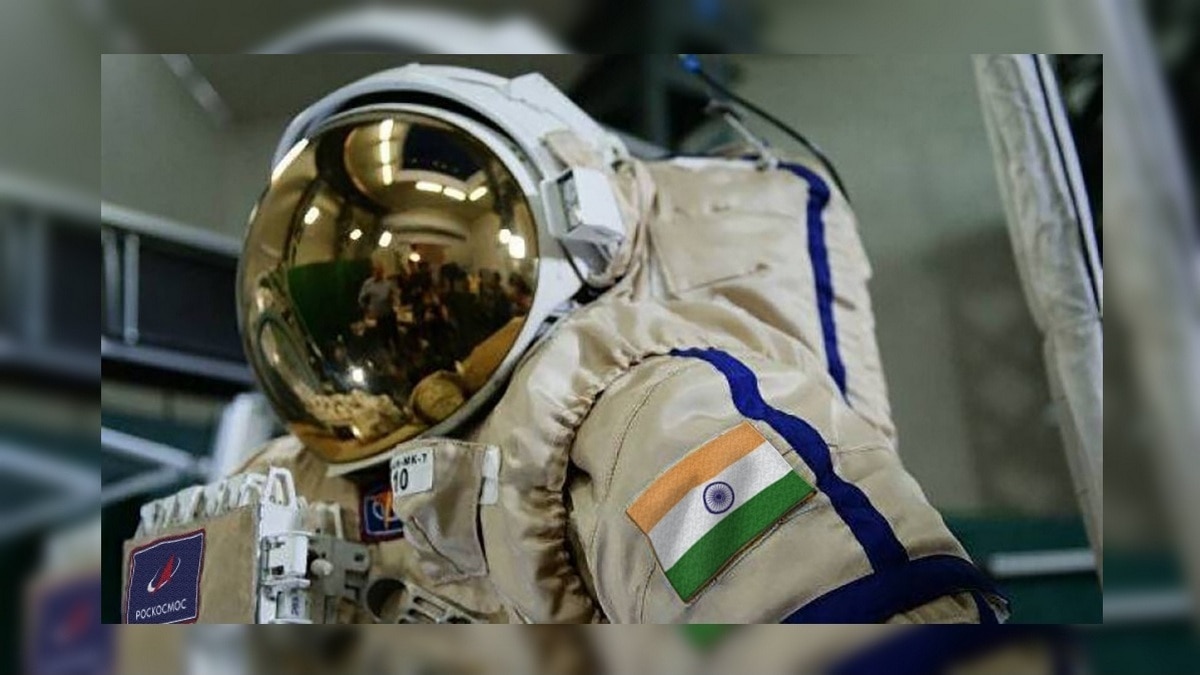 Glavkosmos is a subsidiary of Roscosmos with which the Human Spaceflight Center (HSC) of the city-based Indian Space Research Organisation (ISRO) has signed a contract to train the Indian astronauts.

“On September 3, Indian cosmonauts who have been training for a spaceflight in Russia under the contract of Glavkosmos, visited Zvezda, where their anthropometric parameters were measured for the subsequent production of spacesuits,” Glavkosmos CEO Dmitry Loskutov said.

Four Indian Air Force fighter pilots are currently under training in Russia since February 10, and likely to be the potential candidates for Gaganyaan project.

Gaganyaan, India’s first manned mission to space, was planned around 2022.

However, ISRO has indicated that it may be delayed due to COVID-19 pandemic and the lockdown induced by it.