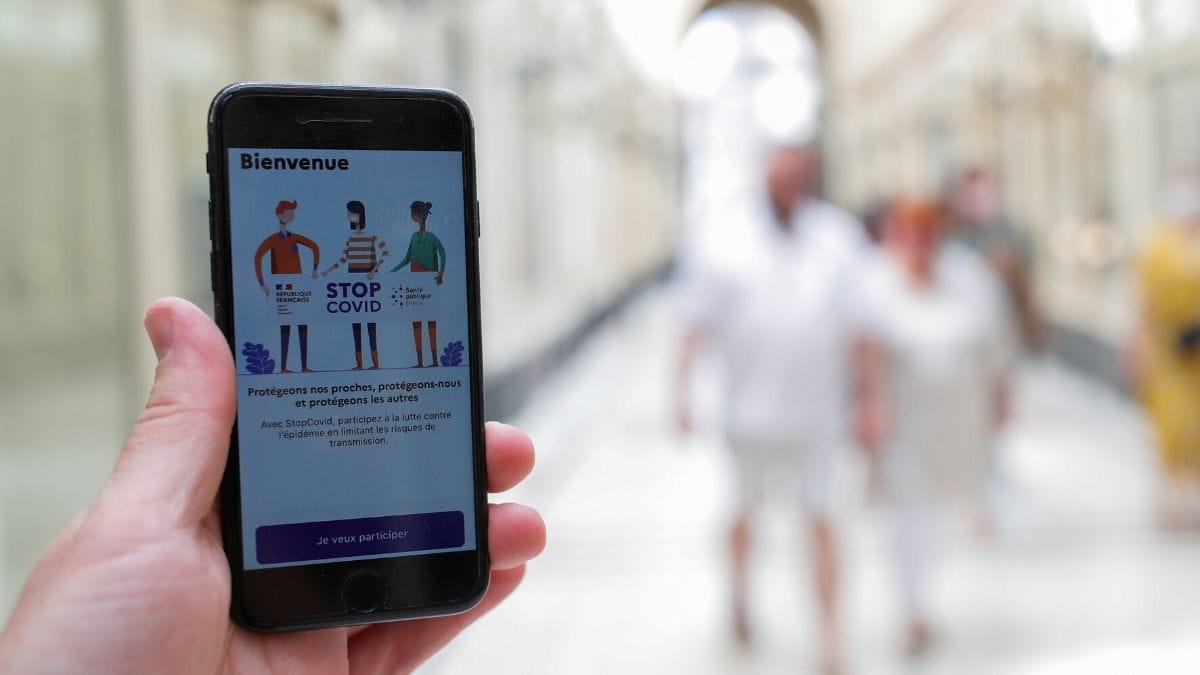 France’s much-heralded new phone app for tracking coronavirus cases has only alerted 14 people that they were at risk of infection since its launch three weeks ago, the digital affairs minister said Tuesday.

The StopCovid app keeps track of users who have been in close proximity of one another over a two-week period. If any become infected, they inform the platform, which alerts the others.

French officials defended the app as a vital tool for slowing the spread of COVID-19, although critics expressed data privacy concerns.

Since its launch, 68 people informed the platform they had been infected and only 14 users were alerted that they were now at risk because of their contacts with these people, digital affairs minister Cedric O said at a press conference.

The minister nevertheless defended the usefulness of the app, arguing that the numbers reflected a decrease in the virus’ prevalence.

But he admitted the number of downloads in France paled in comparison with Germany, where 10 million people downloaded the app versus almost 2 million in France.

And in France, 460,000 then uninstalled the app, leaving around 1.5 million users across the whole country.

O argued that the difference with Germany is not to do with the app itself.

“It’s probably more to do with our cultural differences and differing attitudes to the coronavirus,” he said.

“And potentially, it might be linked to a difference in perspective towards respective governments’ behaviour during the pandemic,” he added.

‘No regrets’
A recent spike in the number of people uninstalling the app came after reports said the app sends more information to the central server than initially acknowledged by the government.

The minister denied that the reports were a “revelation”, but said that there would be a filter added to future versions of the app to exclude the data of individuals crossed for a very short period or from afar.

France’s privacy watchdog will shortly begin assessment of the app to determine whether it respects legal requirements for privacy protection, Cedric O added.

The minister said he had no regrets over the choices made regarding the app, which he said would be very useful if there was a new spike in cases.

He will pay particular attention to zones where the virus is still active such as French Guiana, where an official campaign is encouraging people to download the app by text.

British U-turn
Testing apps, touted by some as the best solution to returning life to normal as the virus relents, have had tricky births across Europe.

Britain was due to start unrolling its own app in early June, but those plans were shelved after an initial testing phase revealed major problems.

In a major U-turn, the British government said on Thursday that it was ditching its current coronavirus-tracing app works and shifting to a model based on technology developed by Apple and Google.

Asian countries were the first to roll them out, with China launching several that used either geolocation via cellphone networks, or data compiled from train and airline travel, or motorway checkpoints.

Their use was systematic and compulsory, and officials say played a key role in allowing Beijing to lift regional restrictions.

Last week Japan launched its own app, which like in many countries relies on Bluetooth tracking.

SpaceX Inspiration4 Launch to Be Livestreamed by Netflix on YouTube: How to Watch
The fight to manufacture COVID vaccines in lower-income countries
Space Force to consider space sustainability in any future conflict
ESA to be anchor customer on commercial lunar satellite
Australian funder backflips on controversial preprint ban