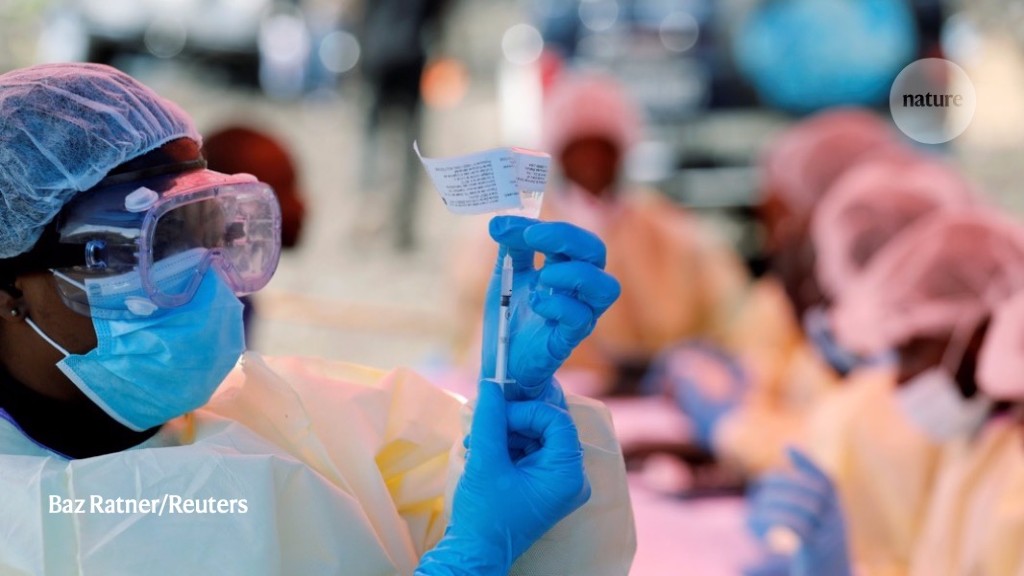 An outbreak of the Ebola virus in the northeastern Democratic Republic of the Congo (DRC) that has been raging since 2018 has officially ended. The World Health Organization (WHO) and the DRC government announced the end on 25 June — 42 days after the last case — but it comes as a fresh Ebola outbreak spreads in the country’s northwest.

“We are extremely proud to have emerged victorious over an epidemic that has lasted a long time and caused a lot of damage to our population,” said Jean-Jacques Muyembe Tamfum, a co-discoverer of Ebola and the director of the National Institute for Biomedical Research in Kinshasa at a press briefing. 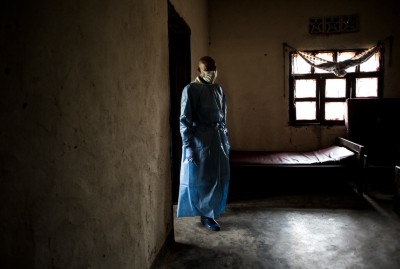 Since the outbreak was declared in August 2018, the virus infected at least 3,470 people, killing 66% of them. That makes it the world’s second worst outbreak of the haemorrhagic disease, after the 2014–16 West Africa epidemic, which killed more than 11,000 people. Experts also say that the northeastern epidemic — which mainly affected North Kivu and Ituri provinces — is one of the most complex health emergencies the world has ever seen because it occurred in a region of the DRC plagued by 25 years of war and political instability. In the course of outbreak, more than 70 Ebola patients and Ebola responders were injured in dozens of targeted attacks by armed groups. At least 11 were killed.

But the epidemic was marked by successes in vaccination and treatments. This was the first Ebola outbreak in which a vaccine for the virus was widely deployed. The vaccine, made by drug company Merck and first tested during West Africa epidemic, was given to more than 300,000 people who had been in close proximity to people with Ebola, as well as their close contacts. More than 80% of people who were vaccinated didn’t end up with the disease, said Muyembe, and those who developed Ebola after vaccination had milder cases. 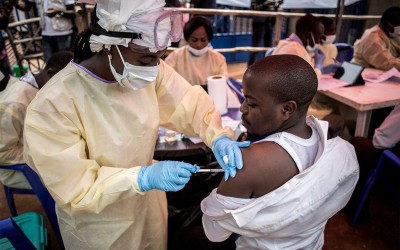 A clinical trial conducted during the outbreak also found that two antibody-based drugs, called mAB114 and REGN-EB3, reduced deaths dramatically among people who were hospitalized soon after being infected. These were then given to all patients in Ebola treatment centres in northeastern DRC.

Another key to success, said Muyembe, was local leadership. The rate of new infections in the region slowed after governors and mayors in cities hit hard by Ebola began pushing to stamp out the virus, and once local health workers were trained and equipped to care for people.

Ebola responders now want to replicate these tools and strategies in Equateur, a province on the opposite side of the country, where 18 people have been reported as infected with Ebola virus since an outbreak was declared there on 1 June. 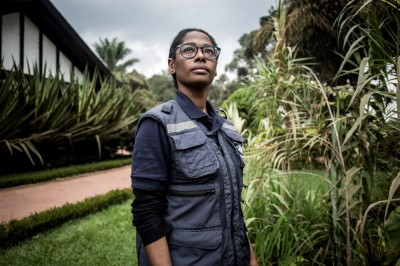 But Ibrahima Socé Fall, the assistant director-general for emergency response at the WHO in Geneva, Switzerland, says the region is difficult to reach by car and motorcycle — complicating Ebola responders’ efforts. Socé Fall worries because the Equateur’s health system is inadequate, and the population is extremely poor as well as mobile. People frequently travel for trade to and from Mbandaka, a city of about a million people, to cities in the Republic of Congo and the Central African Republic. That raises the risk they could take the virus with them and spread it further, he says.

And although some doctors and researchers who were assisting in the northeast have relocated to Equateur, many others are now involved in efforts to fight COVID-19. There are so far at least 6,411 confirmed cases of the coronavirus in the country, and 142 deaths.

“I’m really proud of my colleagues and we had thought we might really celebrate when this ended,” says Socé Fall, who spent last year in northeastern DRC. “But many people are already deployed to COVID, and we’re so busy,” he says. “There’s no time to get together.”