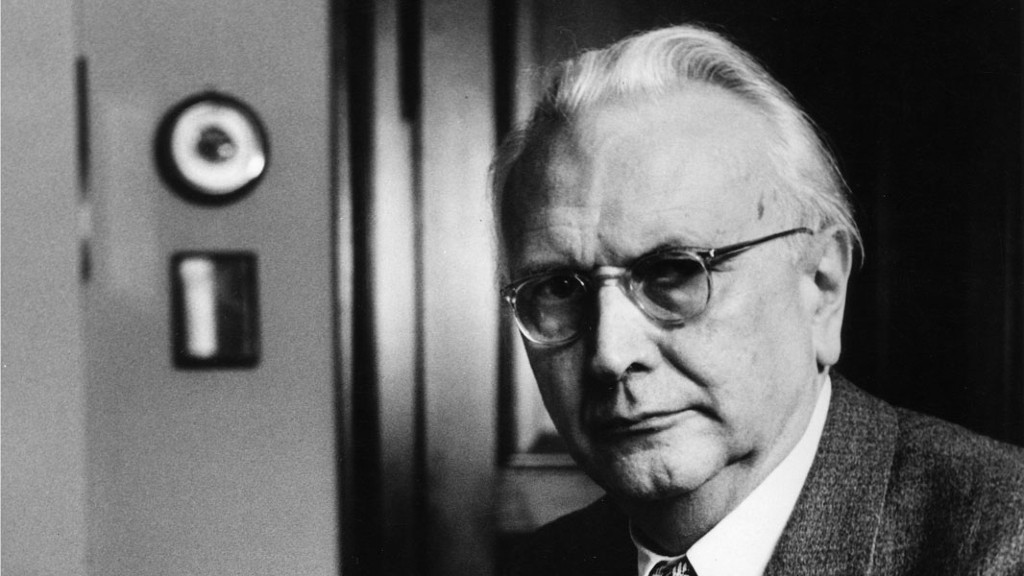 It’s an idea that has been influential for more than 200 years: around the middle of the first millennium BC, humanity passed through a psychological watershed and became modern. This ‘Axial Age’ transformed an archaic world of divine rulers, slavery and human sacrifice into a more enlightened era that valued social justice, family values and the rule of law. The appeal of the general concept is such that some have claimed humanity is now experiencing a second Axial Age driven by rapid population growth and technological change. Yet according to the largest ever cross-cultural survey of historical and archaeological data, the first of these ages never happened — or at least unfolded differently from the originally proposed narrative.

Major changes did take place in the way humans understood their place in the universe, and their relationships with each other, finds the analysis. But sometimes these societal shifts happened earlier than the first millennium BC, and sometimes later. And they did not always occur in the societies typically considered ‘axial’ — what is now Greece, Israel–Palestine, Iran, India and China — although they did take place in some other societies. “We couldn’t find any consistent Axial Age that was confined to those five societies,” says anthropologist Jenny Reddish at the Complexity Science Hub in Vienna, one of the survey’s authors.

The work, published this week as a 500-page book entitled Seshat History of the Axial Age, spotlights the ‘big data’ approaches to history that have become popular in the past decade. These can complement the very specialized, detailed work of standard historians with a broad-brush, comparative approach to the evolution of societies that are widely separated in time and space. The current finding is likely to be followed by many others addressing the origins of complex societies using these new techniques.

Although the Axial Age concept dates back to the eighteenth century, its best-known proponent made his case in the 1940s. In 1948, German-Swiss philosopher Karl Jaspers wrote that between 800 and 200 BC, the five aforementioned societies independently embraced moral universalism, or the idea that people are morally bound to each other by their common humanity. This step, Jaspers argued, was prompted by the teachings of lone cultural innovators — Plato, the Hebrew prophets, Zarathustra, Buddha and Confucius — and initiated a trend that eventually touched the entire globe.

The latest work challenges this idea. It builds on another survey published in 2018, led by anthropologist Daniel Mullins at the University of Oxford, UK, and both draw on a pioneering historical and archaeological database called Seshat — after the ancient Egyptian goddess of recordkeeping. The 2018 study reported that the picture of a simultaneous axial shift was much less clear than scholars had previously suggested. Its sample comprised the five societies mentioned by Jaspers in and five others the authors selected, which thrived between 3,000 BC and 2,000 AD — in modern-day Italy, Turkey, Egypt, Cambodia and Japan.

The latest survey, conducted by some of the same scholars, expands the sample to include societies in Southeast Asia, Polynesia, West and Africa, and North and South America during the same period. The work, which has not been peer reviewed, comes to the same conclusion as the 2018 analysis: it shows “beyond reasonable doubt, that the pattern we need to explain is much messier than Jaspers’ model of a moral and intellectual revolution in first-millennium BCE Eurasia”, says Ian Morris, a historian and archaeologist at Stanford University in California, who was not involved in the survey but wrote the book’s foreword.

Many historical databases are now under development, but Seshat is among the oldest, the most ambitious and the fastest growing. Founded in 2011 by historians, anthropologists and mathematicians and funded by UK and European Union research grants, among other sources, it now stores information on more than 450 societies going back as far as 4000 BC. Research assistants input data from primary and secondary historical sources using a formula that allows for comparison across time and space while factoring in disagreement or uncertainty. Specialists — such as historians and archaeologists — then validate their work. For the latest survey, the researchers drew up a list of 12 proxy measures that scholars widely agree on for components of ‘axial transformation’ in a society. These include the presence of a formal legal code, belief in an all-knowing supernatural being and the existence of full-time bureaucrats who held rulers accountable. The researchers then tracked the proxies through time and across the expanded list of societies.

Their findings throw up a wide spectrum of times and places for the emergence of axial features. There has long been debate as to whether Egypt — a precociously sophisticated society — should have been included in Jaspers’ original list, but the survey found clear evidence of axiality there, long before Jaspers’ ‘age’. “Starting around 1200 BCE, in the Ramesside period, you see lots of changes in religious practice,” says Joe Manning, a historian at Yale University in New Haven, Connecticut, who co-authored the Egypt chapter of the study. “It has been called the age of personal piety.” In Anatolia, meanwhile, the Hittites were applying the rule of law universally in the second millennium BC.

By contrast, China, although included in the original group of axial civilizations, didn’t pivot until several centuries after 200 BC, the latest findings suggest.

According to the Seshat team, the data also clearly undermine another of Jaspers’ key claims: that innovation arose independently in the five core societies, which he referred to as “islands of light”. These societies were engaged in a “ton of cross-cultural exchange,” says historian and Seshat project manager Daniel Hoyer at George Brown College in Toronto, Canada. “The Rabbinical tradition and even Plato’s writings aren’t really conceivable without the Zoroastrianism and Egyptian moral ideals and Hittite legalism that went before.”

The study has its critics. Hans Joas, a sociologist of religion at the Humboldt University of Berlin, says that the authors distort the existing literature to make their point. “It’s unfortunate that people still use the term ‘Axial Age’ as if it mainly referred to a mysterious simultaneity,” says Joas. “That claim has long been given up.”

Existing definitions of the Axial Age differ widely (see graphic), however, and the current survey strengthens others’ suspicion that the concept has served its purpose. “It was useful initially for signalling that antiquity was not one homogeneous period, that there was important evolution between the archaic world and late antiquity,” says Nicolas Baumard, who studies cultural evolution at the Ecole Normale Supérieure in Paris. But according to him the debate has moved on – and the Seshat survey vindicates that. Now, says Baumard, “The disagreement is less about the timing, the place, than about the causal mechanism.”

The survey is unlikely to be the last word on the Axial Age, if only because psychological states are hard to quantify. There is also an ongoing and at times vitriolic debate about the best way to build historical databases. A rival to Seshat, the Database of Religious History, has specialists such as historians input the data, for example — rather than just oversee non-specialists’ efforts.

Such rifts notwithstanding, says Morris, big-data approaches open up the exciting possibility of testing different theories about what caused axial-type changes. Were they, as he, Baumard and others have proposed, a consequence of increasing affluence? Or were they, as the Seshat group contends in its latest work, a way of maintaining social cohesion as societies became more complex?

Meanwhile, the books’ claims might have implications for recent suggestions that humanity is in, or approaching, a new axial age. Morris says such claims aren’t surprising given the speed with which technology is transforming societies, but the nature of any new axial age is every bit as fuzzy as that of the first — as revealed by the Seshat survey.

For Michael Scott, a historian at the University of Warwick, UK, those claims reveal more about contemporary anxieties than any measurable shift. He says that people today might look to a hypothetical axial age as a way to understand themselves in the face of increasingly nationalist politics, climate change and frenetic global interconnection. “All three I suspect are involved in making us want to understand ourselves as being in an axial age.”