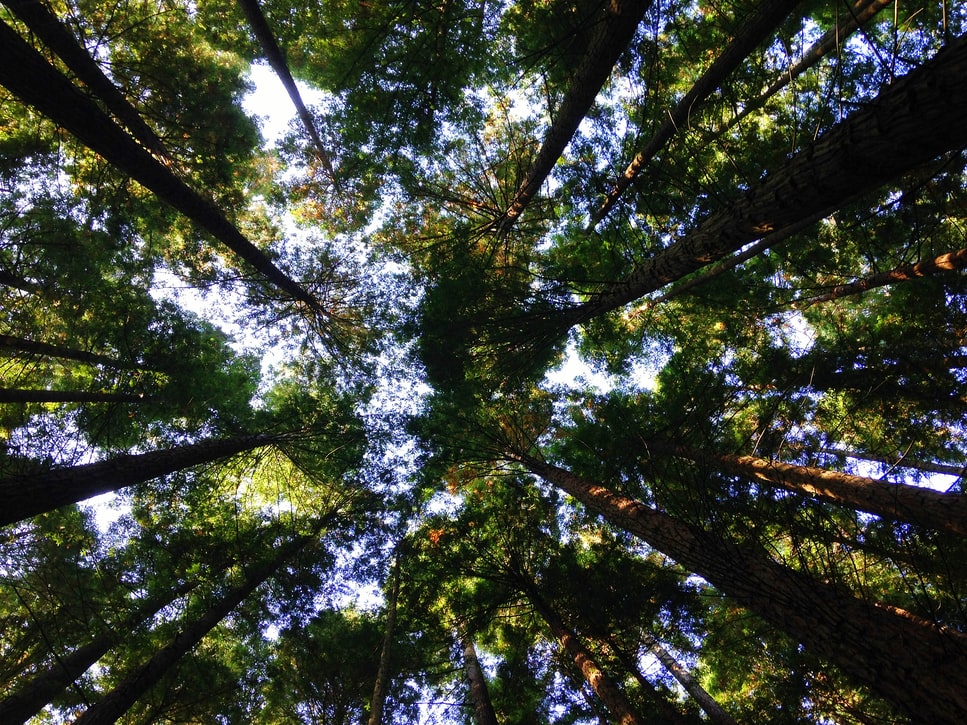 To say that 2020 was a bizarre year is an understatement. From making memes about the possibility of World War III, an infestation of murder hornets, to an actual global pandemic
It has been weird, to say the least.
However, it’s not all gloom and sadness. Because of the many changes in people’s lifestyles, there have been significant changes in the environment. No, we’re not just talking about the fact that there has been less carbon emission because of the significantly low traffic caused by the lockdown. But, that may be one of the reasons.

Here are five major wins for the environment that happened in 2020:

As the year progressed, more and more people have been advocating and promoting a greener fashion industry. This movement did not just pave the way for clothing companies to create more environmentally friendly lines where the materials and the processes involved made way for streamlining sustainable fashion; it also promoted the stylish reusing of old clothes. Thrift shopping made a comeback.

But this trend is not just exclusive to the world of fashion. Thrifting has also been a thing for collectors of all kinds. The negative connotation that came along with buying secondhand or “preloved items” has been combatted. Something that is used to be made fun of is now enjoyed, even preferred, by many.

This is good for the environment because it lessens the demand for new items, meaning production decreases, and less raw materials are used.

In 2020, after decades worth of programs and initiatives, the United States, along with a significant number of European countries, have finally ruled out that solar energy is a superior form of renewable energy compared to the dirtier coal.
Many countries decided to slowly phase out coal and opts to pursue the use of renewable energy. Recently, China decided to eventually stop importing coal from the world’s top coal importer – Australia.For big countries to have an initiative in converting to more renewable energy sources show a clear paradigm shift compared to the mindset of former global leaders.

As mentioned earlier, many countries are advocating for cleaner renewable energy. But that’s not where that trend ends. Many countries are also eyeing greener programs that would benefit them and their constituents in the long run.

It’s not just big companies and leaders of the state shifting to a more renewable and sustainable lifestyle, so did their constituents. Because of the global lockdown, many were obligated to stay inside their homes and avoid unnecessary travel. It also includes the promotion of work from homes or stays at home jobs. Because of all the home quarantine regulations, many were forced to face the fact that they are stuck inside their houses.

Because of all the spare time people had in their hands, many learned gardening. A lot of people planted ornamental plants for aesthetic purposes to keep their sanity in these dire times. However, many backyard gardeners also started to grow fruits and vegetables for consumption, and some even decided to do it for trade.

This started the trend of homegrown, sustainable foods that lessened the commercial production of goods. That, in turn, reduced the wastes brought by excessively produced goods.

1. A BREAK FOR THE PLANET

The year has tested a lot of people; some actually broke. But, at the end of the day, it is a concession that everything halted. Many ceased production, many stopped providing services. A considerable number of the global population was forced to stay inside their houses. This may sound very bad, but at the very least, it gave the planet a little break. One it direly needed.

Credo AI launches out of stealth with $5.5 million to help companies with ‘ethical AI’
Moulded or folded, this wood stays strong
What happens when a climate activist, Shell exec and an investor share the same stage?
How to make your research reproducible
What if an Asteroid Were Going to Hit Earth? NASA Expert Answers