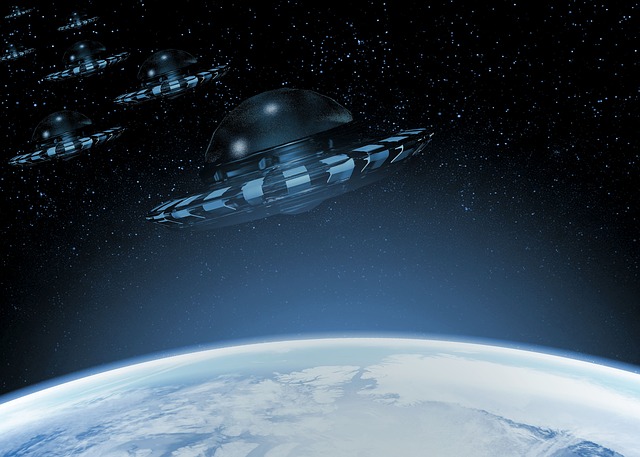 Leaked videos taken by pilots from the U. S. Navy have been declassified and released by the Pentagon last Monday.

The pilots encountered what seemed as unidentified flying objects, and the grainy footages depict what the Pentagon described UAPs or “unexplained aerial phenomena.” According to the Pentagon, it released the videos in order to dispel misconceptions that the public may have regarding the authenticity of the videos. The statement was released at the Department of Defense’s (DoD) website.

The DoD made a thorough review and determined that authorizing the release of the unclassified videos would not compromise sensitive systems or capabilities; thus, they wouldn’t impinge on subsequent investigations of military incursions on US air space by any unidentified flying objects.

The DoD further disclosed that it was forced to declassify the videos because they have been circulating on the internet widely. Unauthorized releases to the public occurred last 2007 and ten years later in 2017. The DoD statement added that the unexplained occurrences of the UFOs seen in the leaked videos are officially described as “unidentified.”

The videos are known as ”GoFast,” “FLIR1,” and “Gimbal.” They were recorded during several 2004 and 2015 training flights taken by U. S. Navy pilots. Two out of the three videos have been published in the New York Times in 2017. Meanwhile, the third video was released by a private media and science organization known as To the Stars Academy of Arts and Science. The organization was co-founded by Tom DeLonge, former band member of Blink-182.

Pentagon’s release of the three videos legitimizes their authenticity, and is likely to spur further speculation that humans have had recent interaction with E.T.s or extraterrestrials. The U. S. Navy released guidelines for its pilots regarding the reporting of sightings of UFOs.

The videos have been circulating among the public for years. The footages show small objects flying within sight of navy aircraft. A voice which can be heard from the background in one video exclaimed: “What the **** is that?”

The videos released by the Department of Defense may be accessed at the website (https://www.navair.navy.mil/foia/documents) of the Naval Air Systems Command FOIA Reading Room. FOIA stands for Freedom of Information Act.

UFO sightings are by no means isolated nor have occurred only in the distant past. To date, there are still sightings of UFOs in the U. S. One example that has “no explanation” was the recent flying objects seen in the skies over Kansas city, which left the residents suspecting the UFOs to be alien craft. These UFOs were seen last June, 2019.