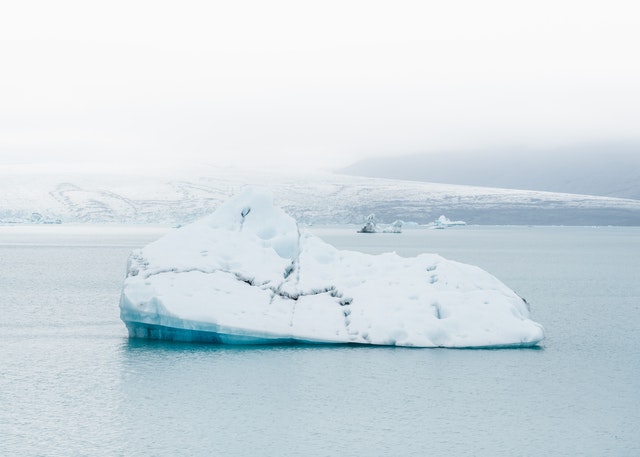 Scientists have for the first time ascertain how glaciers in Greenland’s fjords are affected by heating coastal waters. This work was carried out by scientists at the University of California, Irvine, and NASA Jet Propulsion Laboratory. For the past five years, scientists have been working with the help and support of the Oceans Melting Greenland Mission. 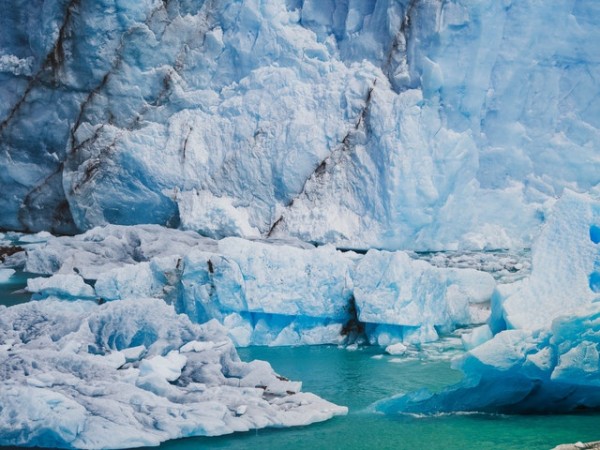 The OMG mission as it is shortly called is a mission by NASA which aims to understand the connection between the loss of ice in green land and the warming ocean. To do this, data has been collected from 2015 to date to analyze the situation.

The green land ice sheet occupies almost 80% of Greenland. The ice in Greenland is three kilometers thick and is replaced by compressed snow from snow fall. Antarctica has the largest ice sheet in the world, and that of Greenland closely follows behind.

For this research, aircraft and ships were used to monitor two hundred and twenty-six glaciers in the different parts of the largest islands on earth. From the survey, they discovered seventy-four glaciers in different valleys, which accounted for almost all the ice lost in Greenland from 1992 and 2017.

What is Affecting The Glaciers?

The glaciers were being affected by a process known as ‘undercutting’. This is a process where salty and warm water located below the canyon melts. As a result of this, the ice breaks fast. The researchers found that glaciers at the bottom of the gullies were hardly undercut. The total ice loss from this group of glaciers was only 15%.

Micheal Wood, the post-doctorate researcher, and lead author mentioned that he was surprised by how lopsided the glaciers were. He noted that the largest glaciers are more sensitive to warming waters and they were the main cause of Greenland’s ice loss. Micheal Wood has been a part of this research since he was a doctoral student at UCI. Deep fjords allow the penetration of warmer water than the depthless ones, this increases undercutting of Greenland’s glaciers. 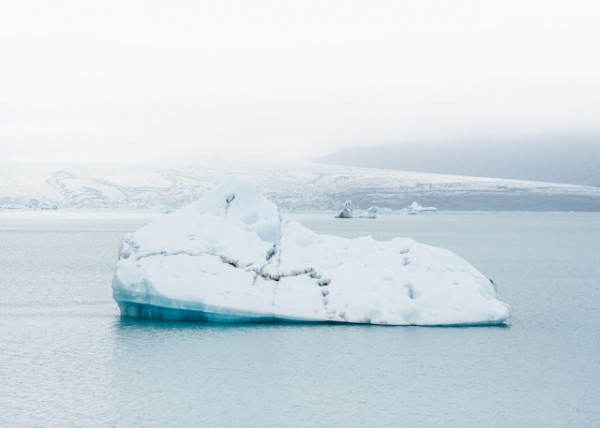 The Sheet is Shrinking

Broken ice is floating into the ocean, and the ice sheet hasn’t been balanced since the 1990s. Glaciers extending into the sea are being returned to land, this is because the rate of melting and calving has been increased. Due to these factors, the sheet is shrinking.

During the summer, the increase in temperature contributes to the multiplication of saltwater on the floor of the fjords. This heats the top of the glaciers and pools of meltwater are created. This liquid passes through the broken part of the ice, forming a body of water that flows back to the sea. At the sea, it circles back and combines with salty water at the bottom of the fjords.

This study brings to light why the glaciers were badly affected by similar warming that occurred between 1998 and 2007. During that time the temperature of the ocean increased by almost 2%. The warming stopped at around 2008 to about 10 years later but by then the level of undercutting has already affected the glaciers grossly. The temperature is predicted to rise in the future but this discovery shows that the level of ice loss in the glacier is likely to be underestimated if undercutting is not accounted for.