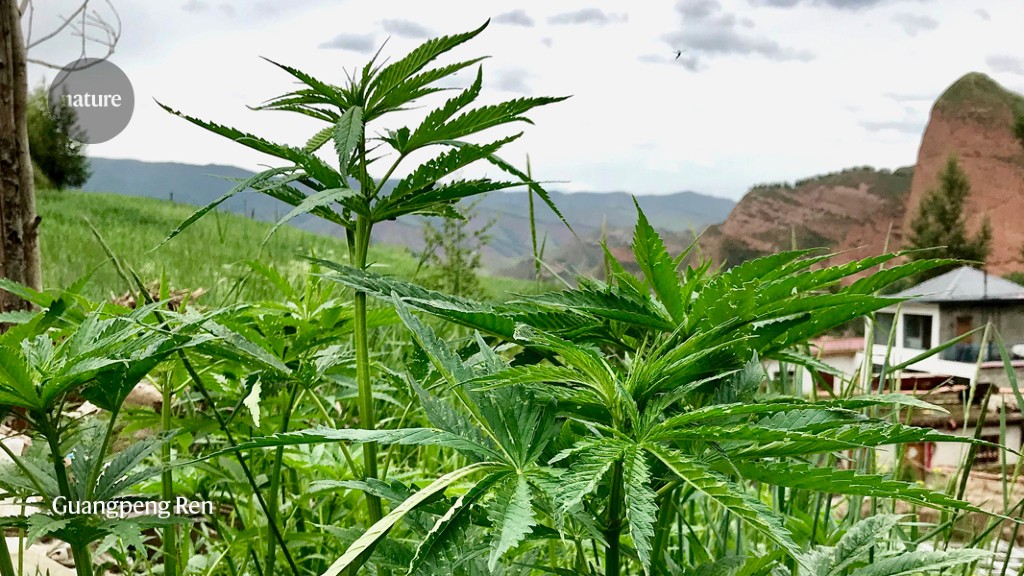 Early humans domesticated cannabis about 12,000 years ago in what is now China — not in Central Asia, as had been widely thought.

Guangpeng Ren at Lanzhou University in China, Luca Fumagalli at the University of Lausanne in Switzerland and their colleagues sequenced the genomes of 82 cannabis plants (Cannabis sativa, the source of marijuana) from around the world. The team’s analysis of those genomes and 28 others that had been sequenced previously revealed that they fell into four genetically distinct categories: a primordial group, two groups bred for drugs, and a hemp group, which comprises plants grown for their fibre.

The hemp and drug types diverged from ancestral members of the primordial group about 12,000 years ago, suggesting that humans have long cultivated the plant for use in textiles and for medicinal purposes. In the hemp type, domestication led to changes in genes responsible for branch formation and the timing of blooming; in the drug types, genes responsible for potency underwent change.

Legal restrictions have hindered studies of the plant’s history, and the authors hope that these findings will inspire future research.