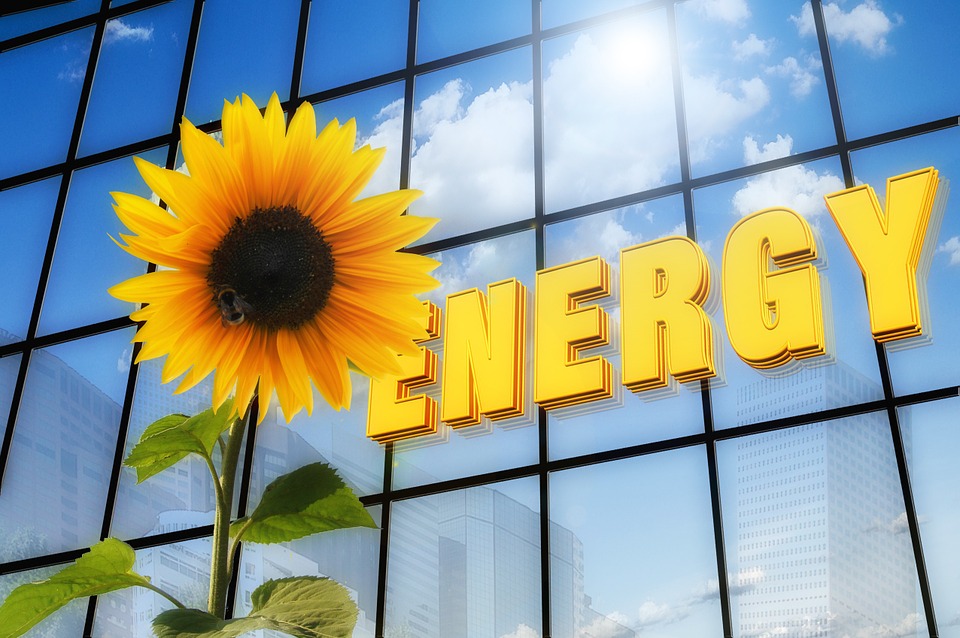 Over the next decade, the North Sea’s fast-growing renewable energy sector will overshadow the UK’s half-century history as a leading offshore oil and gas center. 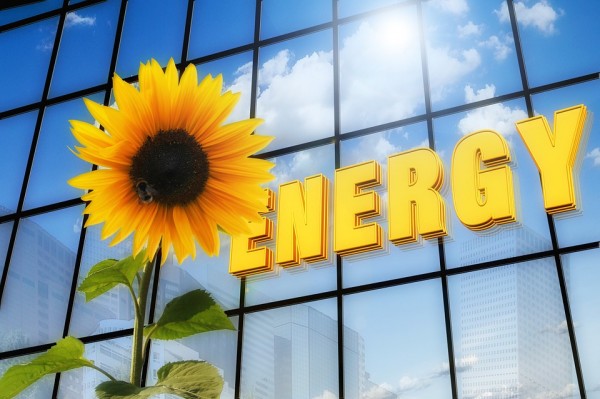 According to a report conducted by Robert Gordon University in Aberdeen, Scotland’s oil capital, most of the UK’s offshore energy employment will be in the low-carbon energy sector by 2030. 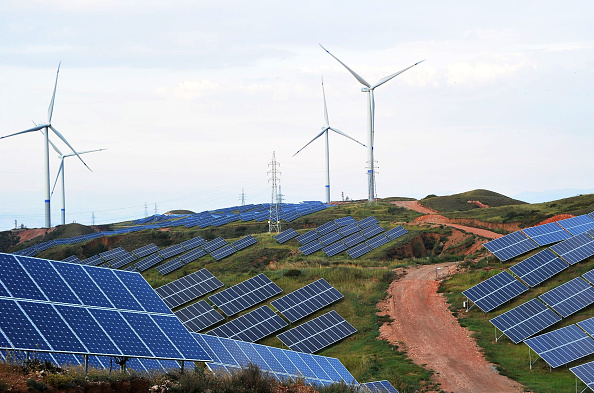 According to the report, green jobs of the UK’s coasts are expected to rise from 20% to 65% of the country’s offshore energy market by the end of the decade, marking an “important transition for the offshore energy industry.”

The offshore wind field, which is the world’s biggest and will provide up to 90,000 jobs by 2030 under a new contract with the government to support a quadrupling of wind power production, could provide nearly half of the jobs in the UK’s offshore energy industry. 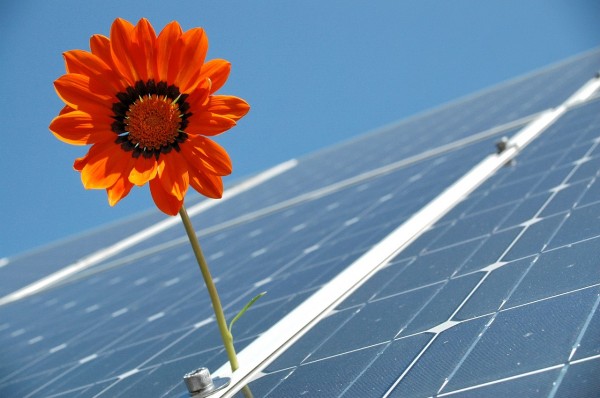 Meanwhile, by 2030, 40,000 workers in the offshore energy industry will be tied to other alternative energy industries, such as hydrogen production from green energy or trapping and storing carbon dioxide from factories and heavy industry under the seabed.

As the oil sector begins to decline, the number of workers provided by the North Sea oil and gas industry is projected to decrease to 40% of all offshore energy jobs, or just over a third of the total.

The results are a watershed moment for the UK’s North Sea sector, which has prospered financially and created a large number of jobs in the UK economy for decades by extracting billions of barrels of oil since the 1970s. 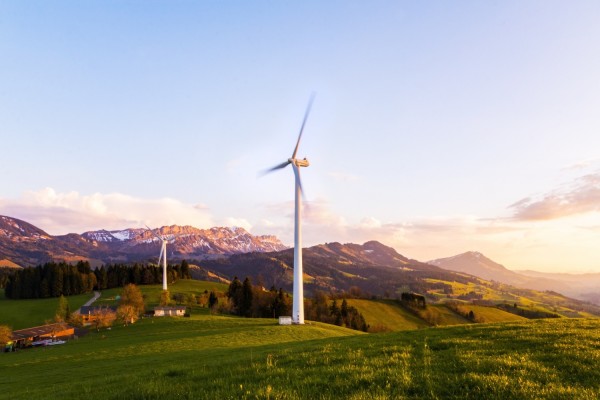 Prof Paul de Leeuw, a director at Robert Gordon University and the report’s lead author, said the shift to renewable energy employment is a “material prize” for the UK since those already working in the oil and gas industry will be able to move their expertise to cleaner industries.

“With many of the skills and competencies available in the offshore energy industry being highly interchangeable, the energy revolution presents a once-in-a-lifetime opportunity to build a modern world-class net-zero energy workforce,” he added.

The government’s new agreement with the North Sea industry, according to energy minister Anne-Marie Trevelyan, “will ensure we have an energy skills base in the UK that is ready for the future.” At the same time, the Green Jobs task force will advise on how to build the trained workers required for a low-carbon economy. 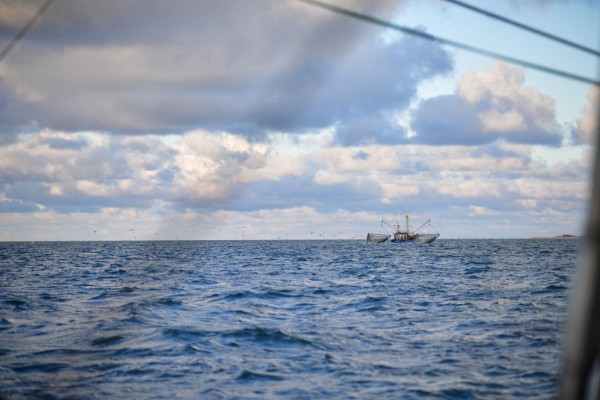 Europe is heading toward a climate-neutral, dependable, and sustainable energy grid. The North Sea is crucial in this regard. Initially, oil and gas production, and now, gradually, green energy production. Large-scale wind energy, hydrogen extraction, and underground carbon storage are all possibilities in the North Sea.

The North Sea Energy project, which involves more than 30 international actors, investigates how the North Sea’s capacity can be harnessed for a climate-neutral energy grid using an integrated strategy. The software is looking into the advantages of smart connections between different energy functions in the North Sea. These advantages would save society money and resources, allow for more efficient space usage, and significantly reduce carbon emissions.

Also Read: Waste-To-Energy: Is This America’s Best Tool To Combat Both Climate and Energy Crisis?