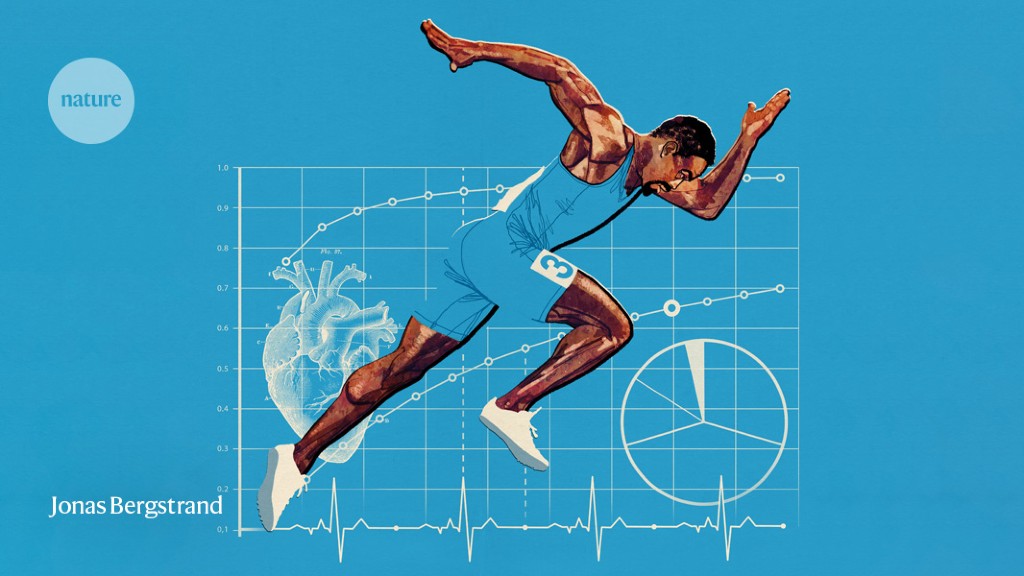 The competition to be crowned the fastest, strongest or most technically proficient sportsperson on the planet will once again reach its peak this summer when athletes descend on Tokyo for the Olympic Games. The global pandemic might rule out the throng of enthusiastic spectators that are typical of such an event, but millions will eagerly watch on television as the very best go toe-to-toe.

The cameras in Tokyo will be focused on the athletes. But behind each runner, swimmer or gymnast stands an interdisciplinary team of scientists tasked with keeping the competitors physically and mentally healthy, and able to perform to the absolute limit of their ability. 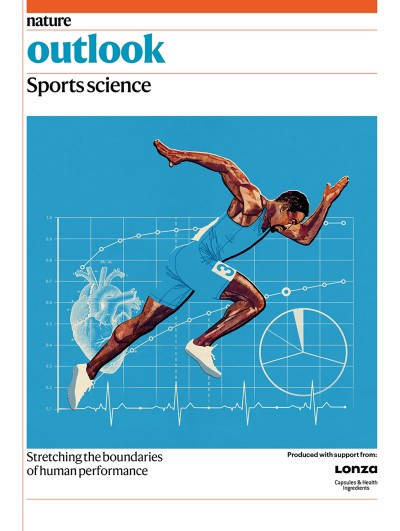 Some scientists are investigating how an athlete’s physiology enables them to excel, and how these adaptations can be encouraged. In endurance events, such as the marathon, mitochondria hold the key to performance. Researchers are also exploring the neuroscience behind striking a ball moving at incredible speed in sports such as baseball or cricket, with some coaches turning to virtual reality to give their players an edge. And microbiologists are beginning to tease out the contribution that gut microbes make to athletic performance.

Keeping athletes safe and healthy is also a priority. Refinements to training methods are improving athletes’ abilities to cope with extreme heat. And data scientists are using wearable sensors and machine-learning techniques to prevent avoidable injuries.

Science also has a role in ensuring a fair contest. Performance-enhancing drugs garner most of the attention, but there are many ways to cheat, and calls to take these other threats to sporting integrity as seriously are growing louder.

Who can compete in women’s events has been an issue for many decades. Attempts to regulate this area have often attracted criticism from human-rights groups, demonstrating the complexity involved. Some people are now asking whether this is really a question for science at all.

We are pleased to acknowledge the financial support of Lonza in producing this Outlook. As always, Nature retains sole responsibility for all editorial content.