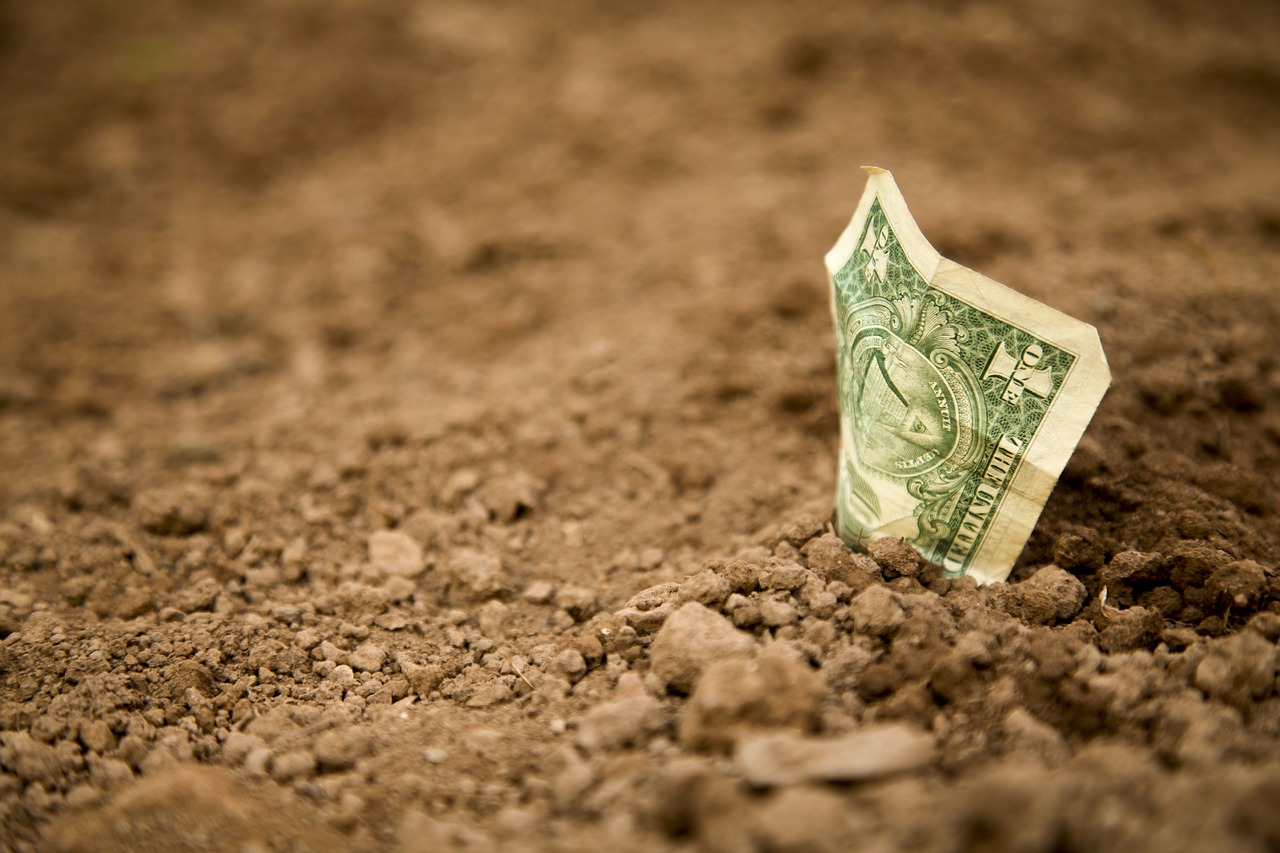 A recent study conducted by a team of researchers analyzed the impact of a 2012-2016 California drought on the power sector.

History shows that this calamity that occurred from 2012-2016 was considered as the worst drought that hit the state. For communities that depend on water for electricity and power generation, a drought means higher electricity costs and pollution-related to hydropower supplies loss.

In three primary power utilities in the state that are investor-owned, the drought resulted in significant spikes in power costs. Apart from this, other weather-related events were also responsible for spikes in electricity costs.

Drought is marked by reduced streamflow and less hydropower availability. It is also manifested by an increase in electricity demand due to elevated temperatures for cooling down. Thus, system operators have to rely heavily on natural gas sources and power plants. With these high demands, market prices and carbon dioxide emission also surge.

The study led by a researcher from North Carolina State University determined that the absence or loss of hydropower during this period was the cause of the increase in the emission of harmful greenhouse gases. Despite the availability and addition of other sources of renewable energy into the grid.

Jordan Kern, assistant professor in the Department of Forestry and Environmental Resources at North Carolina State University, and author of the study expressed that droughts like those the happened from 2012-2015 are inevitable and may recur in the future. This is why, currently, there is a lot of attention to its impact on the state’s power system.

The study aimed to provide more clarity, particularly in an economic, financial, and environmental perspective on the effect of the drought on the power sector. California relies heavily on hydropower to provide energy to the state. A new software tool developed by Kern and researchers from the University of North Carolina at Chapel Hill modeled the impact of the drought in California, given that a significant portion of its energy source is supplied by hydropower.

Although the drought had an impact on the electricity market price, it was relatively moderate, according to the team’s report. Another extreme weather event called a “polar vortex” in the eastern part of the country led to an upsurge in natural gas prices. Investor-owned utilities have reported that the loss of hydropower generation cost them $1.9 billion. However, increased energy demand for cooling had a higher economic cost of $3.8 billion.

The team of researchers tried to determine how the drought contributed to increased electricity charges. They have identified reasonable impact, but increased prices were actually due to an upsurge in natural gas prices.

They also evaluated whether an increase in wind and solar energy could help prevent surges in CO2 emissions. However, researchers reported that despite the availability of renewable sources, their model showed the same upsurge in CO2 emissions and fossil fuel generation.