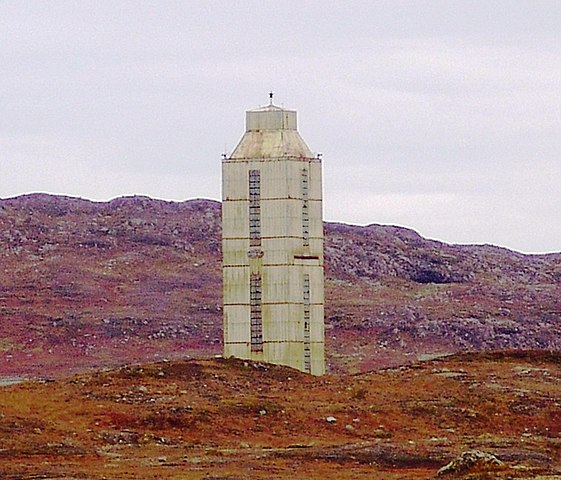 The United States and Soviet Union feud has long since begun the cold war, putting out-of-the-world weapons on Earth, even across space. In Soviet’s attempt to outrun US, Soviet scientists built the world’s deepest man-made hole.

The Kola Superdeep Borehole, world’s deepest hole, was the Soviet’s attempt to drill as deeply as possible into the Earth’s crust, thus the scientific drilling project located in the Pechengsky District, near the Russian border with Norway, on the Kola Peninsula.

For comparison, the hole’s depth is like the height of Mount Everest and Mount Fuji placed on top of each other and deeper than the deepest point of the Mariana Trench.

US and Soviets ‘Ambitious Project’ During the Cold War

You must be wondering by now, who started the drilling race? Surprisingly, the Americans did. The US launched Project Mohole in early 1960s as an attempt to drill as deep as possible into the Earth’s crust – reaching into the planet’s mantle if necessary.

The plan was to penetrate into a seabed from a ship near a volcanic island in the Mexican Pacific, but eventually had to be discontinued when US Congress cancelled the funding due to scientific opposition, mishandling, and out-of-control financial challenge.

Meanwhile, Russia was almost at its moment, but also had to abandon the project on 1992 when digging deeper was unfeasible due to higher-than-expected temperatures.

At this moment, the Soviet scientific research station remains abandoned somewhere in the Kola Peninsula. Russia announced that the borehole will be closed down using unique dismantling equipment. Some said it had been partially cemented.

Scientific Insights from the Soviets Borehole

Although the project ultimately failed, the Kola Superdeep Borehole provided scientific insights into the Earth’s geology and had been a site of extensive geophysical examinations.

Russians claimed that the rock at that depth had been thoroughly fractured and was saturated with water which scientists assumed false, given that the crust 5km down was very dense and rocks should be impermeable. However, they assumed this water came from deep-crust minerals and had been unable to reach the surface.

14 species of fossilized microorganisms such as microscopic plankton fossils were discovered 6 kilometers (4 mi) below the surface. In addition to that, they reported a large quantity of hydrogen gas flowed out of the hole. Deposits of gold, copper, and nickel were also found.

While the borehole was deemed the deepest artificial point on Earth, it was mostly famous for its urban legend story. When Dutch artist Lotte Geevan lowered a microphone into the hole, it was said to have picked up a rumbling sound she described as ‘haunting’ and sounded like hell. Others say it was just the planet breathing.

Although it did not make sense for Soviet scientists, the hole did get to be famously known as the “entrance to hell”.