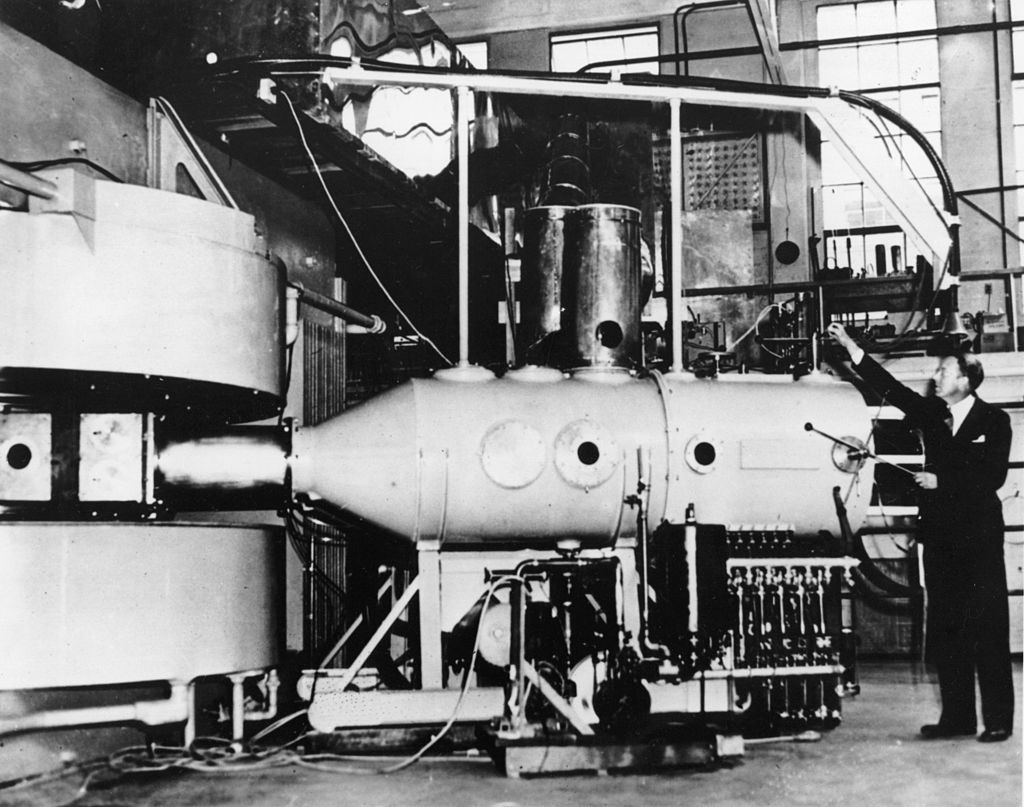 Many people will never forget the horrors of Nagasaki and Hiroshima, the sight of history’s first use of nuclear weapons. However, it is a twist of irony that there is less talk about the testing of more WMDs after WW2.

Among these include the testing of atomic weapons right in the wide expanse of the Australian outback. The most well-known tests happened in the heart of Maralinga, conducted by the British government sometime during early years of the Cold War. Official statements say that there were seven of these tests (with the last one being around 1963, just as the tests came under bigger scrutiny and criticism from the public). 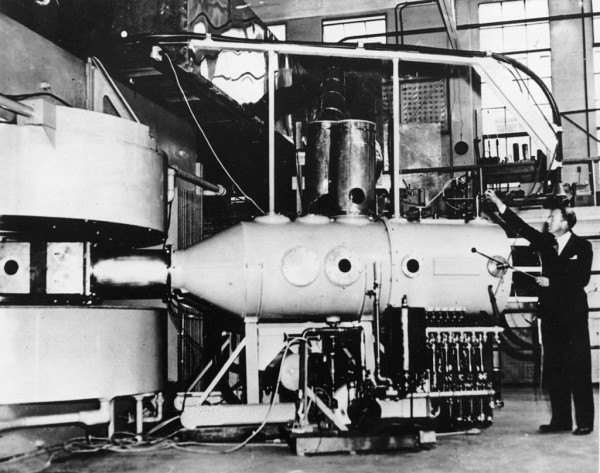 (Photo : Photo by Keystone/Getty Images)
Dr Ernest Orlando Lawrence (1901 – 1958) working on the Cyclon-Producer atom smashing machine in the development of the atomic bomb.

Operations to clean up and decontaminate the local environment were said to have begun after that, but much controversy abounded as to how effective it was. Even today, various parts of the region have been closed off due to the possibility of radioactive contamination. These included the possibility of plutonium and uranium particles scattering into the wind and soil, potentially activating even while being consumed by living creatures.

Today, a multinational group of scientists have taken one step closer to understanding just how far these radioactive particles spread, and what kind of effect they have had on both the ecosystem and local populations.

Using cutting edge nanotechnology, the team analyzed several samples of these particles to get a more accurate picture of how they were initially dispersed during the nuclear tests, and then how the local climate may have played a role in covering up any of its potentially lethal radioactive release over the course of time.

The most notable analysis made use of a powerful, nanometer laser that cleanly sliced through the particles and thereby allowed the researchers to fully expose their inner composition.

At its conclusion, the study suggests that the presence of metal in the particles may have slowed down the radioactive decay but the threat of contamination is still very much present and has serious repercussions for the long-term health and safety of the area.

For despite public knowledge of the tests, the effects it has on the population is still considered lesser-known history. Reports have been made on the widespread instances of cancer among test site personnel, as well as local indigenous workers who went near the area. Regardless, much of this has been shrouded in scandalous secrecy that has only been exposed in recent times.

Also read: Chernobyl on the Brink of Another Disastrous Explosion; Radioactive Waste Continues to Smolder

To date, much of the immediate blast zones from all seven tests are still blasted, barren and sterile. The radioactive presence there is still so high, nothing takes root. Few wildlife have been seen in the area but it could still be years before nature there has fully returned to normal.

It is worth remembering that Maralinga was not just the site of seven major nuclear detonations but also smaller tests that were done to ensure their viability. Combined together, the actual scale of contamination has left a very unpleasant legacy in Australian memory.

Also read: Toxic Chemicals Found in 50 Samples of Mothers’ Breastmilk in US