Researchers have made a shocking discovery by finding a link between Toxoplasma gondii, a parasite that reproduces fast in cats and transmitted to humans via undercooked pork or raw meat, and brain cancer in humans. 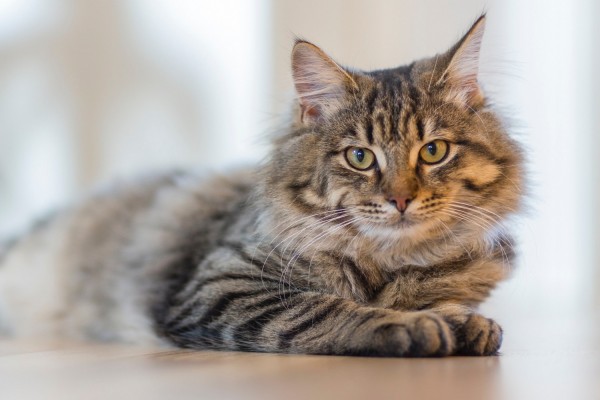 The new study, which was published Monday, January 11 in the International Journal of Cancer, revealed that T.gondii antibodies were discovered in people’s blood. This was an indication of previous exposure to the cat parasite and this parasite has been linked to the development of a common type of brain cancer known as a glioma.

Investigators that undertook the study were led by Anna Coghill, Ph.D., and James Hodge, JD, MPH. They examined the connection between Toxoplasma gondii antibodies, which was measured a few years before the cancer was eventually diagnosed as well as the risk of developing a glioma.

According to a statement released by Anna Coghill, study co-author and cancer epidemiologist at the Moffitt Cancer Center in Tampa, Florida, the findings suggest that adults or individuals with higher exposure to the cat parasite are much more likely to end up developing glioma.

However, the epidemiologist has cautioned that these current findings have to be replicated in a more diverse and larger group of individuals. Coghill added that the average individual’s overall risk of developing glioma throughout their lifetime is still at an all-time low.

This is because the researchers are still unsure whether there is a direct cause-and-effect relationship.

According to James Hodge, a well-known epidemiologist and study co-author at the American Cancer Society in Atlanta, this study does not indicate that T.gondii causes glioma in every known situation. Many people with glioma do not have T.gondii antibodies in their blood, and vice versa. 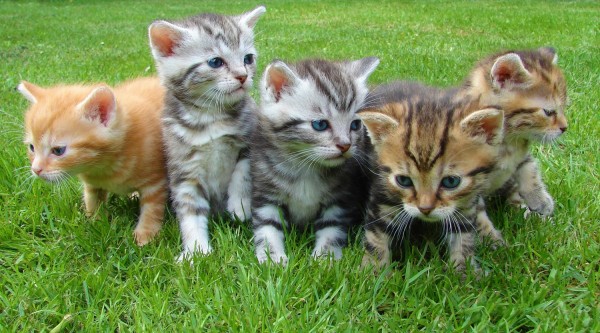 What You Need to Know About Toxoplasma gondii (T.gondii)

T. gondii is a common and well-known parasite that plays mind-altering tricks on rodents, one of the parasites’ natural intermediate hosts. These single-celled parasites drive or push the rodents until they become somewhat reckless despite the danger.

The rodents become so courageous that they disregard the smell of cat urine and this increases their chances of getting eaten by a feline. This allows the T.gondii parasites to reach their primary host where they remain until full adulthood.

Then the parasites breed and start a new generation of eggs that are passed out via cat fecal matter into the environment. That is how the gruesome life cycle begins anew.

Humans are unfortunate bystanders in all this and can easily get infected via close contact with cat feces or the consumption of undercooked meat (mostly pork).

Acute T.gondii infections in humans can be severe, especially with those with highly weakened immune systems or for newborns who may contract it while in the womb. These infections generally cause no symptoms while a few infected persons may develop moderate, flu-like symptoms for a few weeks.