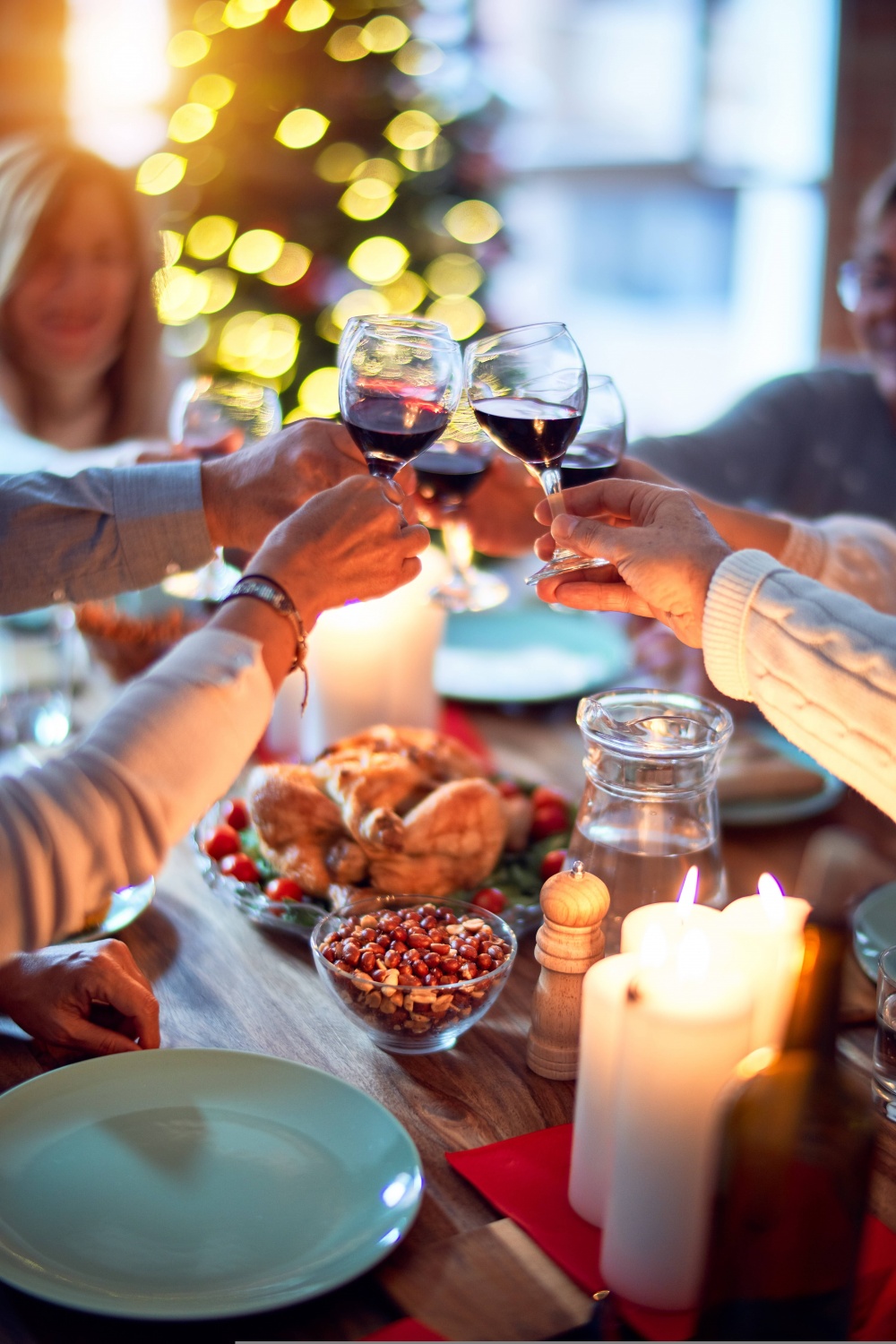 Severe thunderstorms may likely interfere with the Thanksgiving preparation of residents from northern Texas to the southern parts of Illinois and Indiana and western portions of Kentucky, Tennessee, and Alabama starting Tuesday evening all through Wednesday. Affected areas are warned that the severe thunderstorms may cause damage, power interruption, and make a dent on holiday travels as everyone prepares for Thanksgiving. 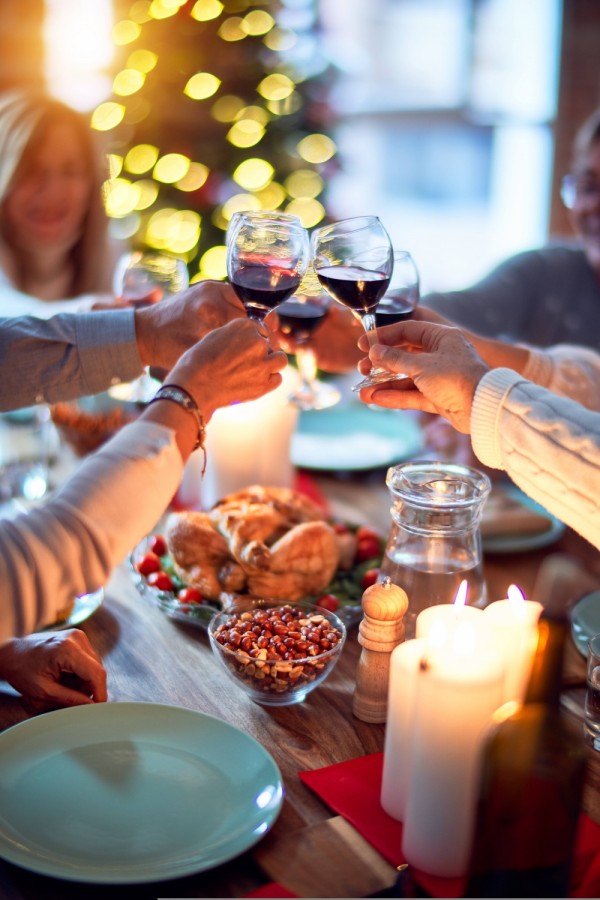 (Photo: Unsplash)
The entire country is expected to have a dry Thanksgiving Day this year. However, central and southern US states may experience severe storms before Thanksgiving Day.

READ: Thanksgiving Crop Cranberry Affected by Extreme Weather in the US

Severe thunderstorms are expected to erupt on Tuesday evening in  Oklahoma City and Tulsa, Oklahoma; Fort Smith, Texarkana and Little Rock, Arkansas; Springfield and Joplin, Missouri; and Shreveport, Louisiana. Residents are warned of isolated tornadoes, hail, and damaging wind gusts of 70 miles per hour. These extreme weather conditions may cause travel delays and power interruptions; thus, residents must be prepared.

By Wednesday, a storm of heavy rains and strong winds will likely organize and move from west to east at a steady pace. Memphis and Nashville, Tennessee; Jackson, Mississippi; Cape Girardeau, Missouri; Huntsville, Alabama; and Paducah, Kentucky.

Another round of severe weather next week

From Sunday to Monday next week, another round of severe weather will likely occur. This weather potential, however, depends on the development of a strong storm system and may track a path from southern Plains to the Great Lakes.

Should the severe weather happen, residents are advised that violent thunderstorm winds and tornado risk from the South Central states to parts of the Midwest and the East are likely to happen.

However, if the severe weather storms fail to develop, residents should expect colder conditions, and a round of drenching rain is expected to evolve along the Gulf Coast from Friday to Saturday. The cold and rainy condition is likely to slow travel and hinder outdoor activities. Coasts in Texas to Georgia and northern Florida are also at risk of floods from heavy rains.

Thanksgiving Day All Over the Country

ON Thanksgiving Day, Boston, New York City, and Philadelphia could all be dampened by rain, but it would most likely dry up later in the afternoon, Rene Duff of AccuWeather said.

Temperatures are also not expected to be bitterly cold; thus, being outside after the rains would not feel too frigid.

Residents in the East will have to stay indoors to avoid the rains on Turkey Day.

The good news is that the country is expected to have dry weather on Thanksgiving Day, which may be a good time outdoors.

The Northwest States will typically have chilly weather, while the Southwest will be mild and dry.

Meanwhile, Southern California will have gusty winds on Thanksgiving Day, which could trigger wildfires; thus, residents with plans to use outdoor flames or turkey fryers should exercise caution.

READ NEXT: Animals Can Surprisingly Adapt to Increased Temperatures in Climate Change

Check out for more news and information on Thanksgiving on Nature World News.