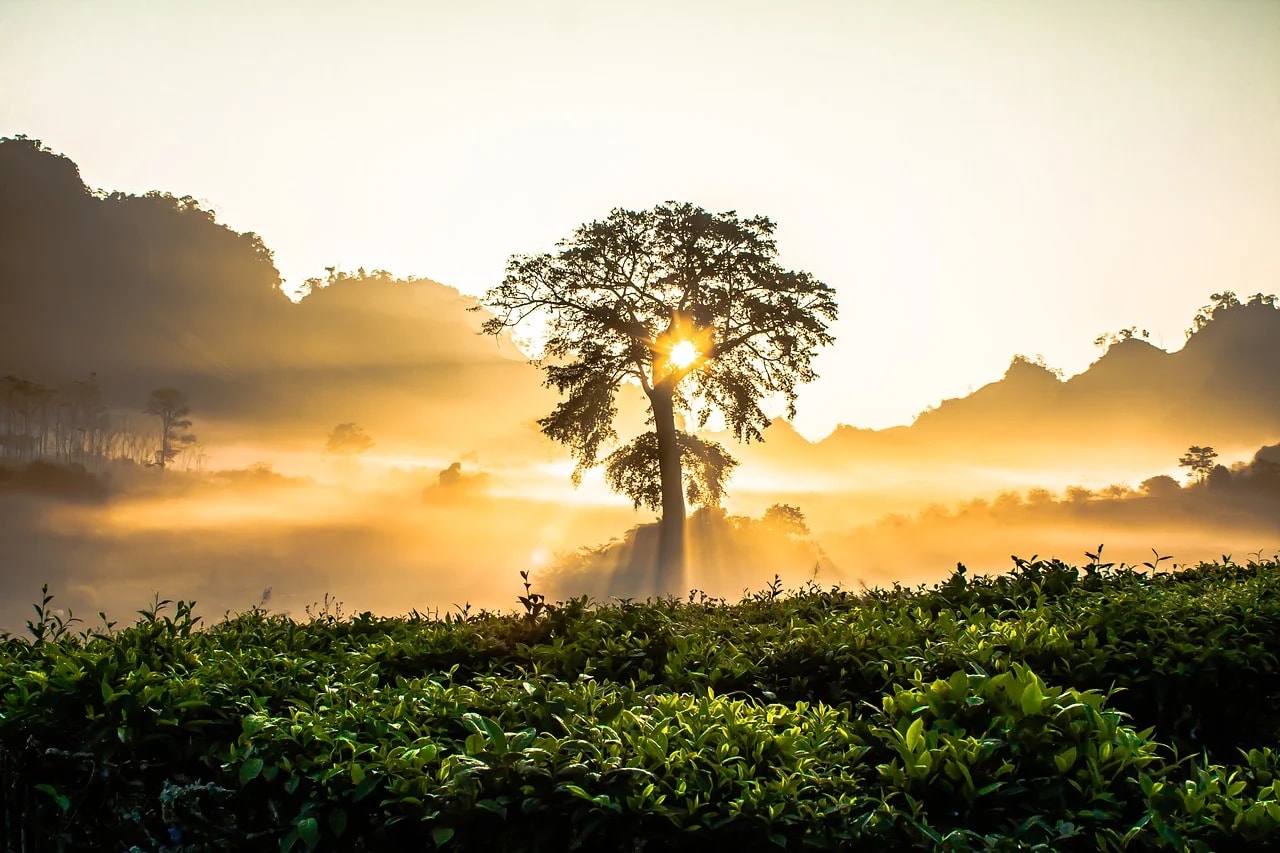 Scientists say reforestation in tropical forest and savannah biomes in Africa must be done properly. Otherwise, they may do more harm than good.

According to Université de Montréal geography department visiting researcher Julie Aleman, the state of ecosystems should be taken into consideration in planning for reforestation in the sub-Saharan region of Africa.

According to Aleman, all the regions they have studied south from the Sahara can be generally classified into two types of biomes: 70 percent savannah and 30 percent tropical forest. 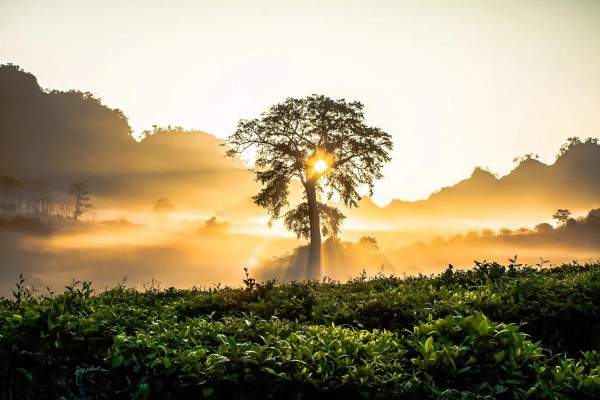 (Photo: Pixabay)
Scientists say reforestation in tropical forest and savannah biomes in Africa must be done properly. Otherwise, they may do more harm than good.

Aleman has co-authored a new major study regarding African biomes. This study involves around 30 researchers, many of whom come from Africa. It has been published in the journal Proceedings of the National Academy of Science.

Analyzing each biome’s tree species, the researchers found that each of them has extreme differences. Also, Aleman says, looking closely at their history, they realized that these biomes have been relatively stable for two millennia and that reforestation efforts using tropical forest tree species for savannah areas will be disruptive.

The co-author did not identify the countries that are likely to make this error but emphasized that reforestation plans while having good intentions, may be harmful. Planting a billion trees made up of tropical species may inadvertently artificially create tropical forests in place of savannahs that have been present for thousands of years.

There must be a careful selection of species. For example, acacias are better suited to open areas, while Celtis species are forest trees. Aleman also cited how eucalyptus plantations have caused ecological harm.

Aleman conducted the work at the paleoecology laboratory of Université de Montréal, retracing the history of biomes. This is the mission of the lab under Olivier Barquez, its director.

For the study, the University of Liege, Belgium professor Adeline Fayolle collated the trees species list. They accomplished this by conducting data mining. They gathered existing data in scientific publications, forgotten, archived documents, and recent field data. This enabled them to understand the region’s history better.

The study authors also considered the plants’ data, the environment, and paleo-ecological findings on the areas. This helped them better understand the forests and savannahs’ ecological functions. They analyzed a total of 753 sites.

They also found that the environmental factors that had the highest impact on the environments were the ambient temperature and seasonality, and rainfall incidence.

Human impacts on the biomes

The authors found a significant impact on human activity in the sites they studied. The most massive results have been concentrated in the Central African Republic, the Congo, and Tanzania. There are some sites where wildlife has been completely gone.

Aleman believes that governments should be careful in their intervention programs not to worsen the situation. She hopes that their findings will help understand these tropical forest and savannah biomes in Africa and better inform policies on reforestation.

READ NEXT: Scientists Use Assisted Migration to Rescue Tress From Inhospitable Climate Conditions

Check out more news and information on Tree Planting on Nature World News.