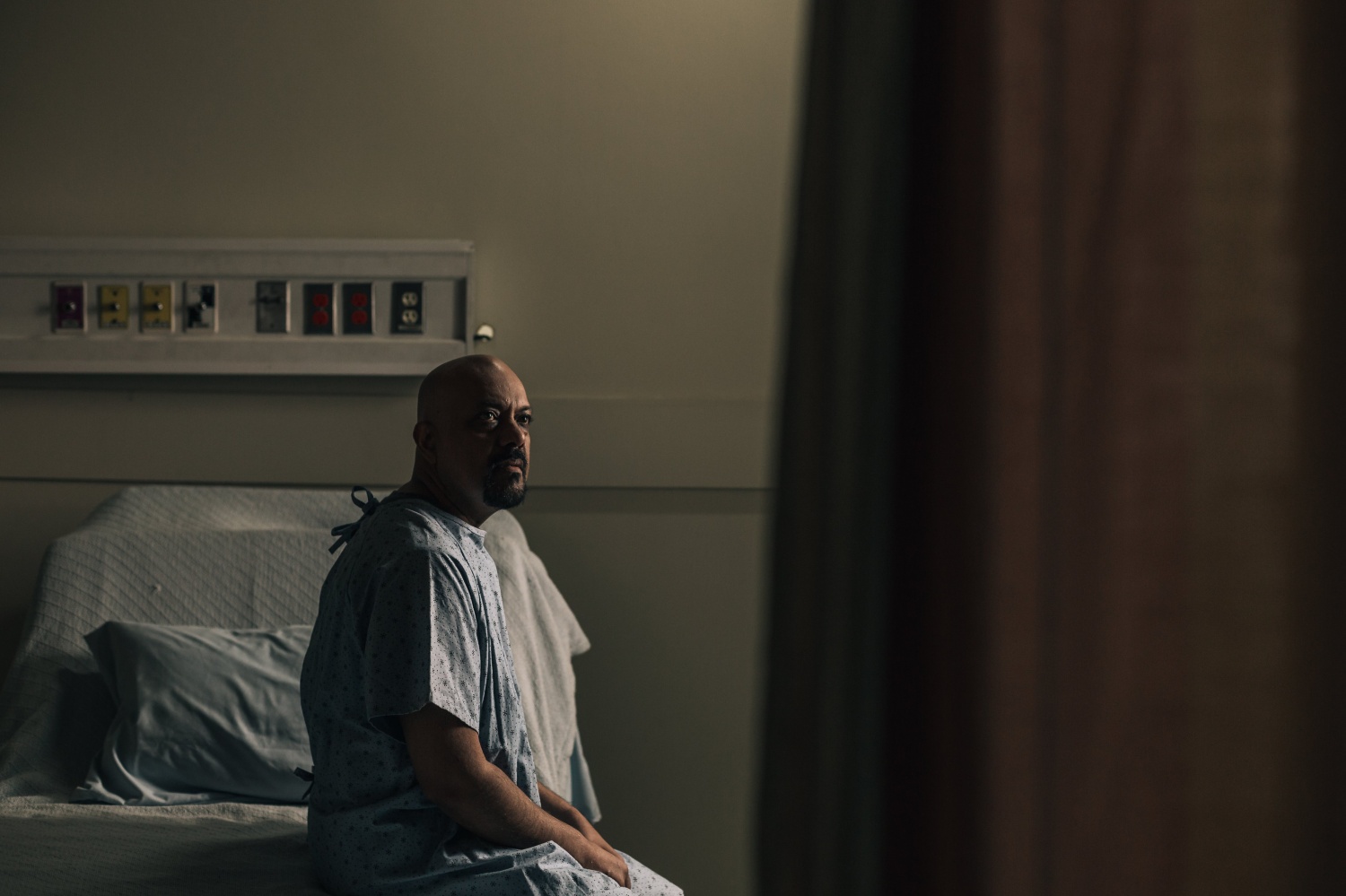 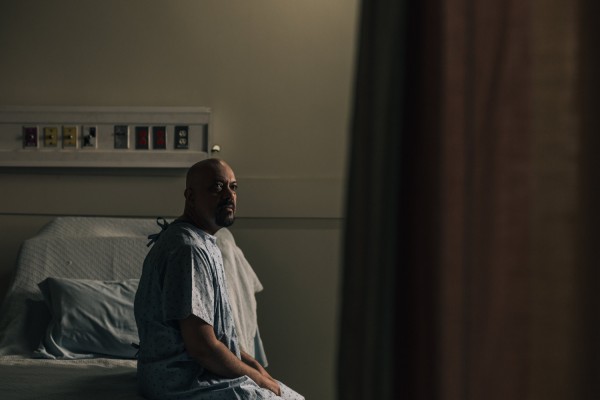 (Photo : Matthew Henry from Burst)
In the United States, one person died due to superbug-related complications every 15 minutes.

Scientists have developed a plastic wrap that could repel bacteria, including those which cannot be killed with antibiotics.

Through nano-scale engineering and chemistry, the Canadian-based scientists produced a plastic that is chemically cured to block out water, blood or bacteria. The said project is inspired by lotus leaves which have a water-resistant properties.

Due to the limitation of treating superbugs, the best option right now is to prevent from spreading it from person to person, said Layla Soleymani, one of the leaders of the study.

The main purpose of the plastic is to cover common bacteria breeding group like door knobs, railings and even IV stands. But the scientists claimed that it can also be used as food package which can prevent multiple pathogen contamination.

The US Centers for Disease Control and Prevention reported that at least 660,900 antibiotic-resistant infections reported yearly came from consumption of contaminated foods.

And here’s a bonus: the plastic is durable, flexible and inexpensive to make.

To check its effectivity, the plastic was exposed on Methicillin-resistant Staphylococcus aureus (MRSA)  and Pseudomonas, which are both dangerous superbugs. The movement of the germs were observed using an electron microscope, and the image has shown that no bacteria land on the surface.

In the height of superbug crisis, we are hoping that this technology will become an important anti-bacterial tool, said Tohid Dibar, another co-researcher.

The study happened through the initiative of McMaster University in Canada and was published in the journal ACS Nano on Friday.

The World Health Organization defined superbugs as pathogens that have grown immunity to antibiotics.

The CDC previously reported that at someone died due to superbug-related complications every 15 minutes in the United States. That is around 35,000 yearly.

Recently, two superbugs were considered as “urgent threats,” namely Acinetobacter, a bacterium that normally occurs in unsanitized healthcare settings, and Candida Auris, an invasive fungus that can enter the bloodstream.

Other superbugs include carbapenem-resistant Enterobacteriaceae (CRE),  a sexually transmitted infection Neisseria gonorrhea, and the deadliest Clostridioides difficile, or C. diff.

At least 12,800 deaths–almost half of the annual fatalities–were attributed to C. diff., making it the deadliest superbug in the United States.

Because of misuse and abuse, antibiotics are slowly losing its effectiveness. Everyone is affected by this crisis, but frail and elderly people are especially at risk, according to Michael Craig, a CDC senior antimicrobial resistance adviser.

Yet it does not mean we should develop stronger antibiotics as it takes time to develop and will just lose its effectiveness eventually, said CDC Director Dr. Robert Redfield.

For Dr. Redfield, the best way to end this is to decrease antibiotic usage as less exposure means less opportunity for the germs to adopt.

Some experts are blaming doctors for irresponsibly giving antibiotics as for the patients’ demand. According to the CDC, one-third of antibiotic prescriptions are unnecessary

WHO predicted that this global phenomenon caused by human activities would lead to 250,000 more premature deaths it previously predicted about five years ago.

ALSO READ: Antibiotics are Losing Their Effectiveness and You Should be Worried

Coronapod: everything we know about the new COVID variant
Nissan to invest $17.6 billion over next five years to ramp up electric vehicle offering
NASA inspector general warns of space station gap
Salesforce promotes Bret Taylor to co-CEO alongside Benioff
Climate researchers: consider standing for office — I did