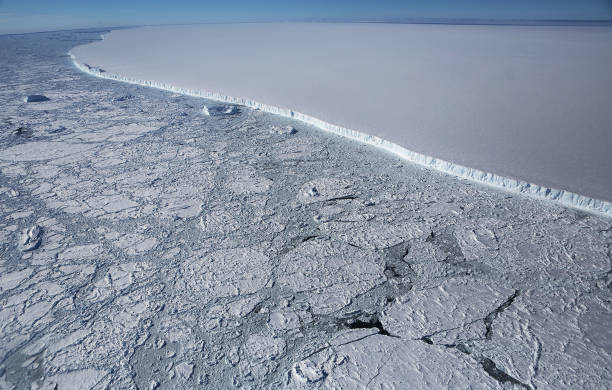 Scientists studying snow and ice at the University of California, Irvine and NASA’s Jet Propulsion Lab have looked into the dynamics underlying the calving of the iceberg A68 which is the size of Delaware from Larsen C ice shelf of Antarctica in July 2017, discovering the possible cause to be a slushy concoction of windblown snow, debris of iceberg, melange thinning, and ice seawater that usually works to heal rifts. 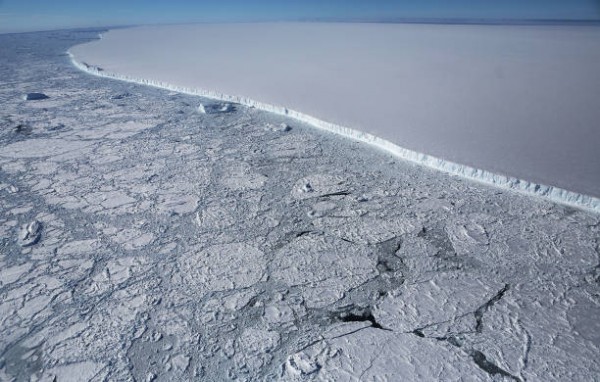 In a paper released on the 27th of September in Proceedings of the National Academy of Sciences, the scientists report that their modeling studies showed the main driver of ice shelf collapse is thinning of melange.

They say over the course of decades, the movement of ocean water underneath ice shelves and upper radiative warming, slowly diminish ice melange.

As ice shelves are believed to support and halt land-borne glaciers from rapidly moving into the ocean further, this new knowledge that had to do with rift dynamics reveals a formerly less valued connection between climate change and ice shelf stability.

UCI professor of Earth system science, co-author Eric Rignot, said: “The thinning of the ice melange that glues together large segments of floating ice shelves is another way climate change can cause rapid retreat of Antarctica’s ice shelves. With this in mind, we may need to rethink our estimates about the timing and extent of sea level rise from polar ice loss-i.e., it could come sooner and with a bigger bang than expected.”

With the use of the Ice-sheet and Sea-level System Model of NASA, discovery from the Operation IceBridge mission of the agency, and information from NASA and European satellites, the scientists evaluated hundreds of rifts in the Larsen C ice shelf  so as to identify which ones are most likely to break. 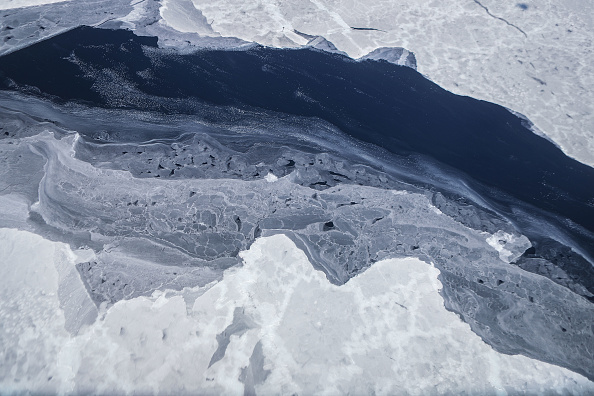 Lead author Eric Larour who is NASA JPL research scientist and group supervisor said: “A lot of people thought intuitively, “If you thin the ice shelf, you’re going to make it much more fragile, and it’s going to break.'”

Rather, the model revealed that a thinning ice shelf in the absence of any alterations to the melange worked to heal the rifts, with normal yearly widening rates decreasing from 259 to 72 feet (79 to 22 meters).

Thinning the melange and the ice shelf also slowed the widening of rift but to a lower extent. But when modeling just melange thinning, the team discovered rifts widening from an average yearly rate of 249 to 367 feet (76 to 112 meters).