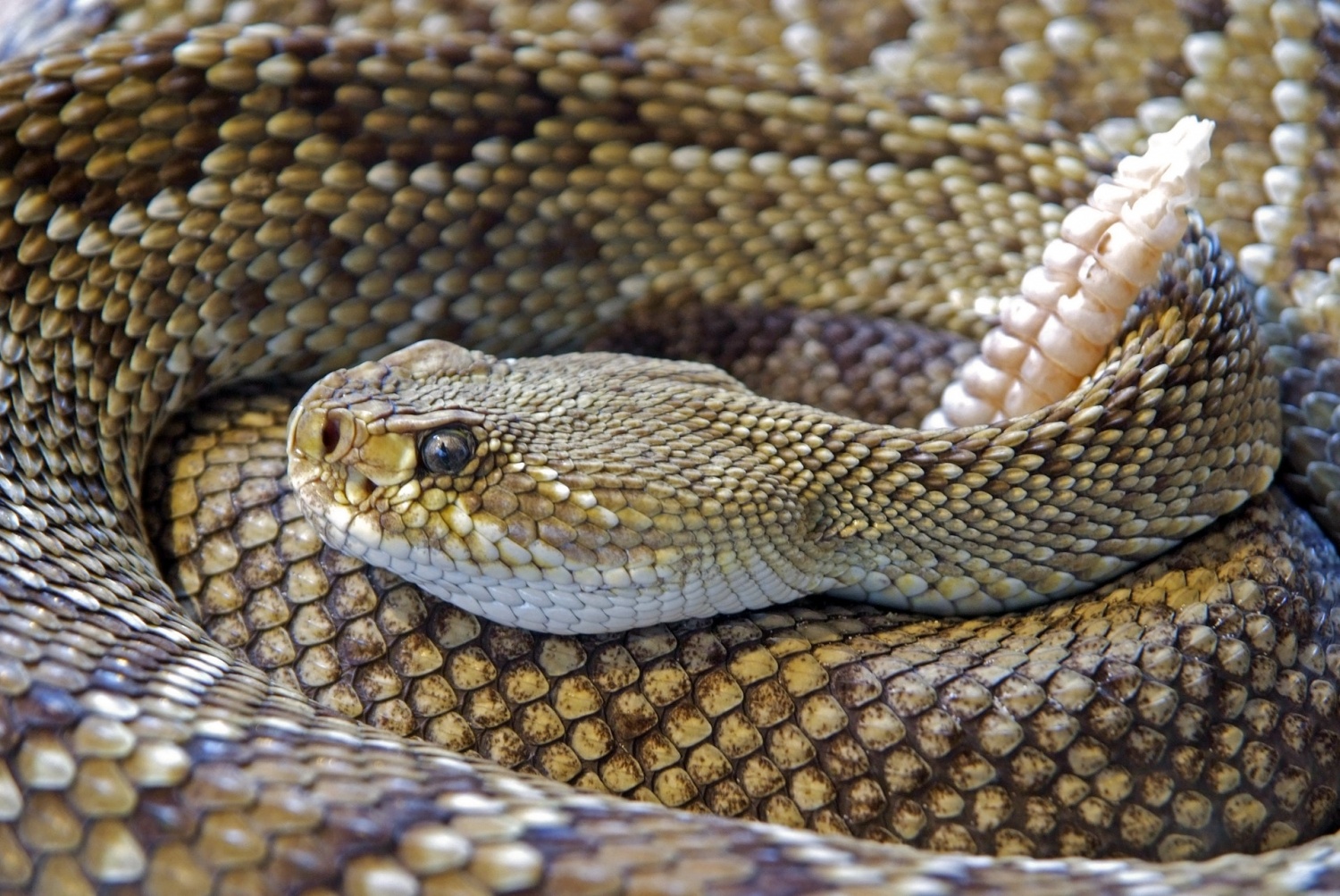 An unidentified man from South of Corona, California was injured after being bitten by a rattlesnake on a Saturday evening.

Authorities reported that the victim tried to remove the snake from the area found near his home in the Elderberry Lane in Sycamore Creek community to protect the children from any possible danger. The California man was said to have used a barbecue tong with unknown length to pick the snake up when it suddenly wiggled and bit the man in the left hand, near his thumb.

Fortunately, the Firefighters from Riverside County Fire Station no. 64 responded and made sure to apply treatment to the California man before he was brought to the hospital. Latest report confirmed that the man was later on released and his condition was ‘remarkably well’.

Rattlesnake’s Bite can be Venomous and Fatal

Animal Services Officer Mike McGee reported that the rattlesnake was then euthanized. He determined that it would not be safe to release the snake at this time due to the recent incident.

According to Animal Services Commander Chris Mayer, a coiled rattlesnake can strike the length of its body, and the bite can be venomous but rarely fatal.

The number of rattlesnakes in the area were said to have grown due to the hot and rising temperature in the past weeks. According to Officer McGee, he received at least four calls in the recent weeks about rattlesnake sightings and safely removed and released two rattlesnakes. They try to release rattlesnakes within one mile of where they removed it from, but it was likely that the snakes would still end up on adjacent homes again. He did add that in last release, one of them was a very similar specie and size compared to what was found in the property of Sycamore Creek.

Dealing with Rattlesnakes in your Yard

Right after the incident in the neighborhood, Officer McGee arrived to the property and removed the rattlesnake using a tong that reaches about 5 feet and a storage bucket. According to him, the rattlesnake wiggled and flailed once he had the tongs around it. He then placed the snake inside the bucket, shook it loose, and covered it with lid. Although he was quite worried about the people gathering around and taking pictures, which some of them he had to tell to move back, he managed to keep the snake from escaping again and scaring the residents.

The Department of Animal Services have given some tips to the locals on how to deal with rattlesnakes when they encounter one in the area. It is important to make your yard snake-proof by always keeping the grass short and avoid piling woods or leaves where they can hide. Animal Services officials also advised the residents that in case they spot snakes in the area again, they should keep a safe distance away from it and call Animal Services, instead of them rem