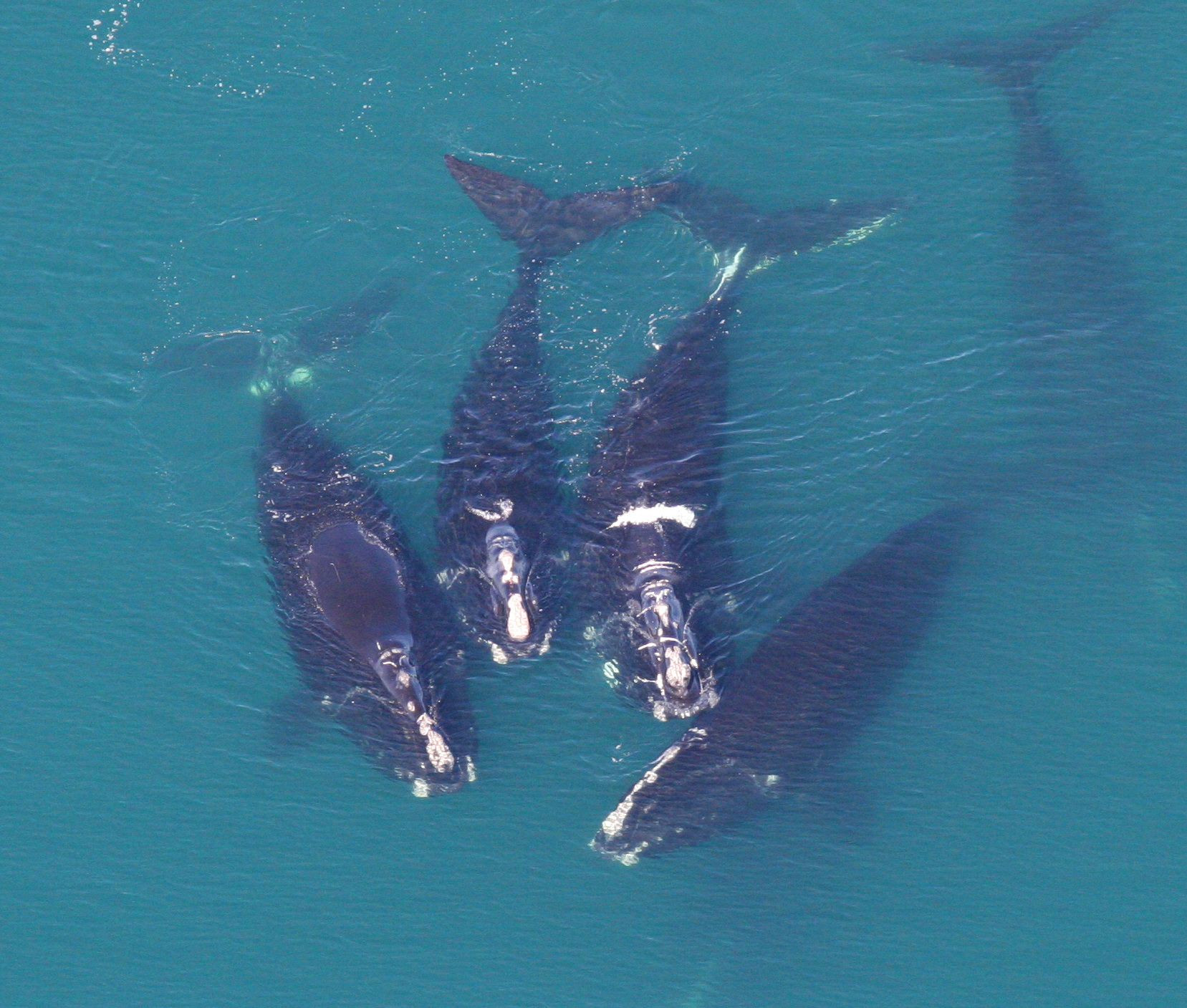 One of the rarest marine mammals in the world, a calf of the North Atlantic Right Whale, was recently found on North Core Banks.

According to the National Park Service at Cape Lookout National Seashore, the calf’s death is unclear. Biologists, however, did a necropsy on Saturday. DNA samples were also taken from the calf in the hopes of finding its mother as most of the species are “known individuals.’

READ: Blue Whales of Antarctica Seen Again in South Georgia After Near Extinction

It is estimated that there are only about 400 North Atlantic right whales left, and only 100 of these are breeding females. Since 2017, only 22 births have been recorded.

Researchers are alarmed that since 2017, these whales recorded 31 mortalities, which means that deaths among the population have outpaced birth. The whales are one of the world’s most endangered large whale species and have been listed as endangered since 1970 under the Endangered Species Act.

These rare whales travel from the waters off New England and Canada to the southern portions of the United States: coastal waters of South Carolina, Georgia, and northeastern Florida. During the fall season. These waters are known as the whale’s “calving area.” The whales then give birth during winter.

Right whales are baleen whales, and they feed on shrimp-like krill and small fishes by straining massive volumes of ocean waters through their baleen plates. These whales weigh up to 70 tons and can grow up to 52 feet in length.

In the early 1890s, commercial whalers have hunted right whales in the Atlantic, causing its population to dwindle to the brink of extinction. Although whaling is no longer considered a threat, NOAA still considers human interaction as this particular whale’s greatest threat.

The leading causes of North Atlantic Whale mortality are the entanglement in fishing gear and vessel strikes.

An increase in noise level in the ocean due to human activities is also a concern as it interferes with the whales’ communication.

Biologists are also at a loss why the calve got stranded on the North Carolina Outer Banks. However, these unfortunate circumstances can be caused by several factors.

Experts consider a whale stranded when it is found dead: it may be floating in the water or on the beach, or when the whales are still alive but cannot navigate back to the waters on their own.

According to NOAA, the most common reason for being stranding are that whales get injured from collisions with vessels, entanglement in fishing gears, infections or diseases, starvation, or unusual weather events.

Climate change or the changes in the ocean’s temperatures are believed to be the key factors contributing to the female whale’s reduced reproductive success. Experts noted a change in the whales’ distribution patterns in response to food sources’ location and availability. As their prey moved, the right whales moved and spent more time on these locations despite being vulnerable to vessel strikes and entanglements.

The drastic decrease in length of calving intervals, which is from three to five years to six to ten years, indicates that the North Atlantic Right Whales’ reproductive females struggled with adequate food sources to promote a healthy pregnancy.

Check out more news and information on Endangered Species on Nature World News.